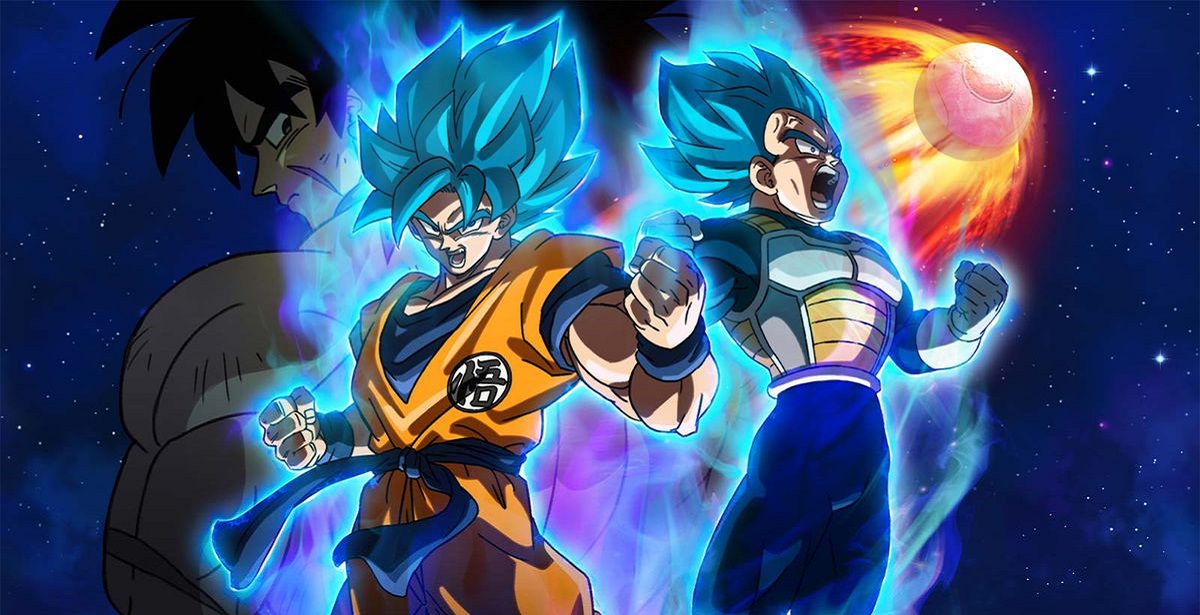 New year, new arc. Dragon Ball Super prepares its readers for what is to come with its latest teaser. After dealing with Moro, it appears the manga wants to see just how far it can push Goku. The next arc promises to introduce villains who have a dark history with the Saiyan race. However, there will also be someone who surpasses Goku born in this arc.

The teaser came in the form of a promo for the next chapter. The next chapter will give fans a better look at Granolah and his mission, while Goku will receive a prophecy in the arc.

According to a tweet from Dragon Ball Hype, a warrior is about to be born in Universe 7 that surpasses Goku. The promo refers to the unknown fighter as the greatest warrior in the universe, and that it will be born soon. While we still don't know who this is, fans have plenty of ideas. One of the theories revolve around Broly having a child. Another theory suggests that this birth is a metaphor, leaning to the idea that a big event will create the warrior in question.

“A warrior who surpasses Goku is about to be born in the 7th universe...!!”

We’ll know on 20th Jan who this new guy is

That being said, we won't have to wait much longer. The reveal of this new warrior will be sometime tomorrow, on the 20th of January, 2021. Dragon Ball Super is known for giving its characters power boosts, so we will just have to see who has been picked for the title of being the universe's greatest warrior.