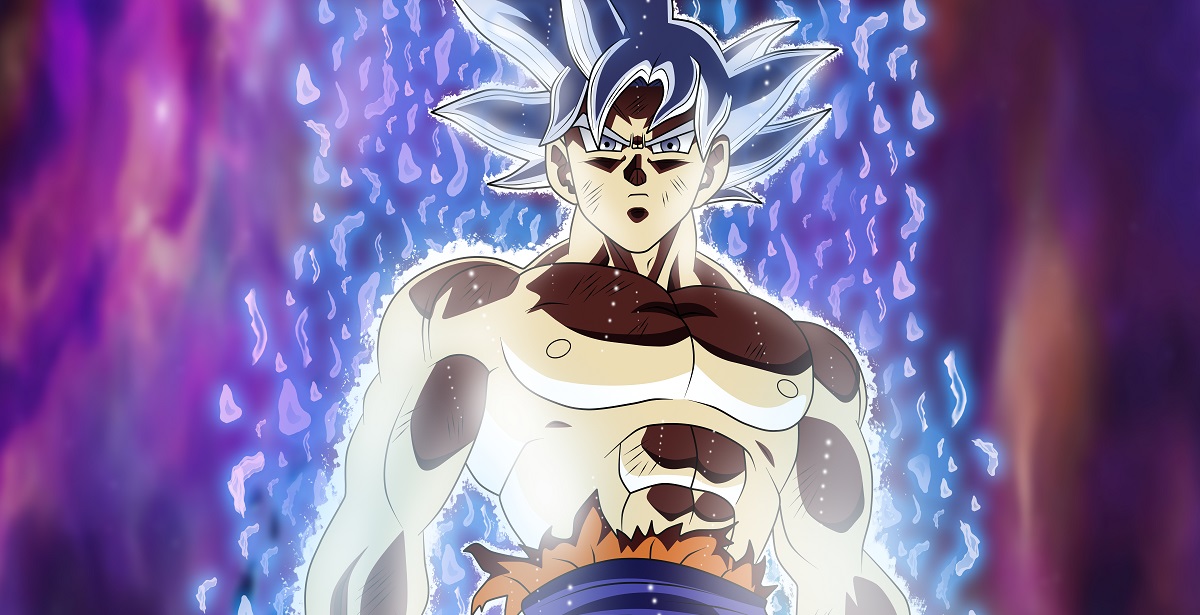 The new DLC fighter was unveiled in the Japanese V Jump Magazine, then retweeted by Dragon Ball Hype. Ultra Instinct Goku will be added to FighterZ's roster, though no specific date was provided other than we should expect it later this year.

Ultra Instinct Goku made his debut in the Tournament of Power story arc in the Dragon Ball Super anime, where he fought against multiple universes all competing to keep their universes from being destroyed. Goku's famous battle against Jiren unlocks the Ultra Instinct latent ability, meaning he is able to instinctively dodge attacks and deliver blows as a reflex. It also made him formidably powerful, and as is always the case with Dragon Ball, one of the strongest fighters in the universe (or multiverse?). It will be interesting to see how the game balances this power scaling.