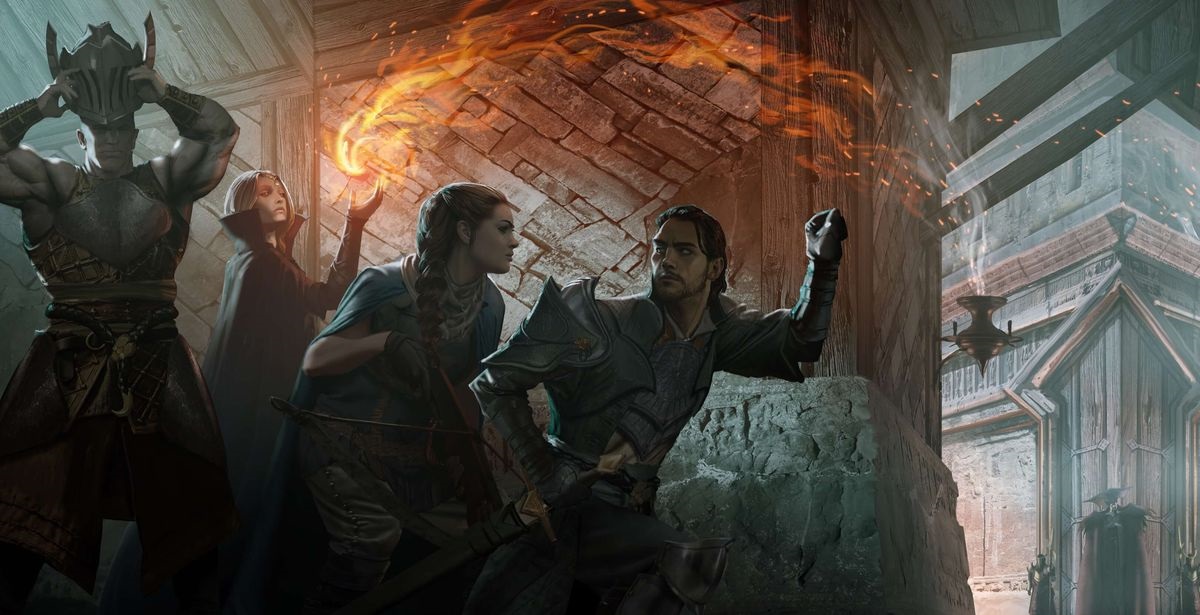 BioWare's upcoming RPG Dragon Age 4 was first announced years ago with a short teaser, and has since only given fans bits of information and another trailer without much in the way of actual gameplay. However, that might all change very soon as a new alpha file has been discovered on the PlayStation Store, which could potentially hint at the game having a presence at Electronic Arts' upcoming event, EA Play, on July 22nd.

According to PlayStation Game Size, an alpha version of Dragon Age 4 was recently discovered on the PlayStation Store, which may hint at an alpha arriving around or before the EA Play event this July. Unfortunately, there's a catch here. It's entirely possible that this early version of the game is only meant for internal testing purposes by BioWare, and won't be available to the public. It would also be rather strange to release an alpha of a mostly single-player AAA RPG to players, so keep your expectations in check.

However, this is also a pretty good indication that we'll likely see Dragon Age 4 at EA Play this July. BioWare might be testing some systems on the PlayStation Store, which could mean that they're ready to show us a bit of gameplay soon.

BioWare have had a rocky development history in the last generation. Despite starting off strong with Dragon Age Inquisition, the beloved RPG studio went on to release Mass Effect: Andromeda and Anthem, both were met with a mixed reception at launch. They have been making attempts to return the company to their glory days, though. Recently, they released the excellent Mass Effect Legendary Edition bundle, and are already working on another Mass Effect title that may tie directly into Commander Shepard's story as opposed to being another off-shoot like Andromeda. We'll just have to wait and see how Dragon Age 4 performs first.

Dragon Age 4 is currently in development.

Lurch
The cynic in me would argue DA: Inquisition already hinted at the trajectory BioWare was taking. Their story-telling ambitions were in check but didn't gel with open-world drudgery.

Seeing as an alpha would usually be associated with multiplayer games, maybe this is a remnant of the build before they were given the go-ahead to reboot it as a single-player oriented experience?