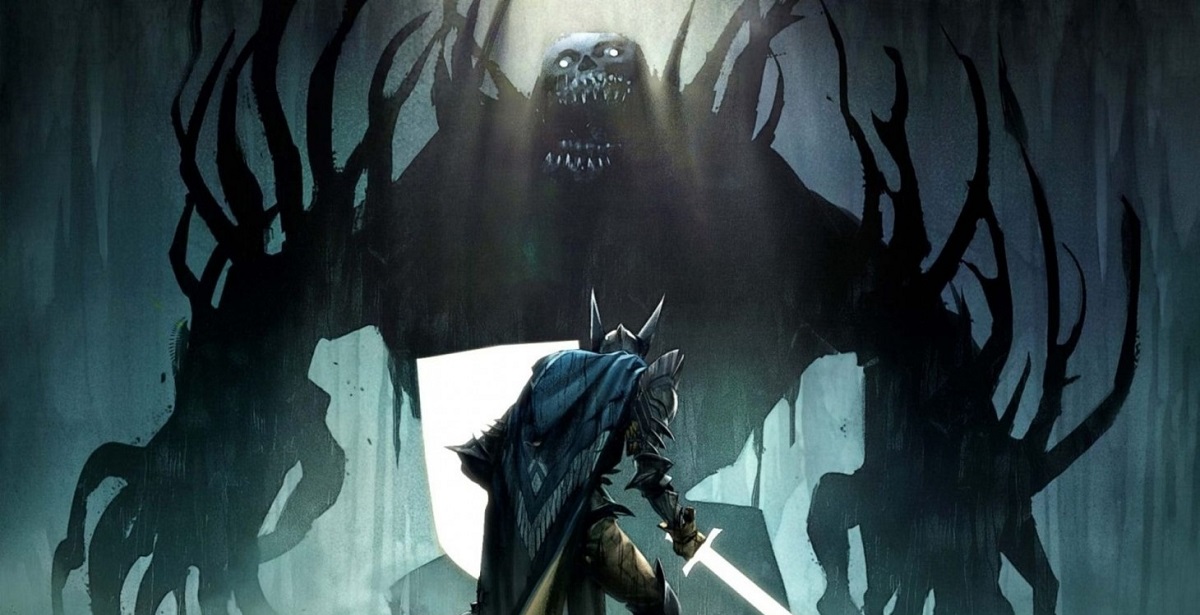 Dragon Age 4 is the next chapter in BioWare's legendary RPG franchise. The fourth installment was announced a couple of years ago, but has only received brief teaser trailers without any concrete gameplay so far. However, development on the game is still on schedule, and according to inside sources, might be releasing in 2023.

According to sources close to VentureBeat, Dragon Age 4 is reportedly on track to release in 2023. This was also previously stated by EA CFO Blake Jorgensen, who gave a rough timeline for the game releasing before the end of the fiscal year 2022 (which would end in March 2023). It's likely that Dragon Age 4 will target an early 2023 release. We're still unsure of the gameplay, but we have a vague idea of where the story might go from the trailer below:

BioWare may have had a rocky last gen with the releases of both Mass Effect: Andromeda and Anthem, which weren't as critically or commercially successful as their past work in the RPG genre. They seem to be returning to their roots with Dragon Age 4, as well as the upcoming Mass Effect sequel that's likely a lot further from release than 2023 (some believe we'll see it in 2024 or 2025 at the earliest).

Publisher EA also has a few big releases lined up. Yesterday, the company announced the remake of Dead Space by Star Wars: Squadrons developer EA Motive. Dragon Age 4 is one of the many AAA games currently on EA's roster, including a potentially new Star Wars game. However, for the time being, EA's focus remains on supporting their multiplayer titles like Apex Legends, Knockout City and the upcoming Battlefield 2042, which is likely to be one of the biggest gaming releases of the year.

Dragon Age 4 is currently in development.