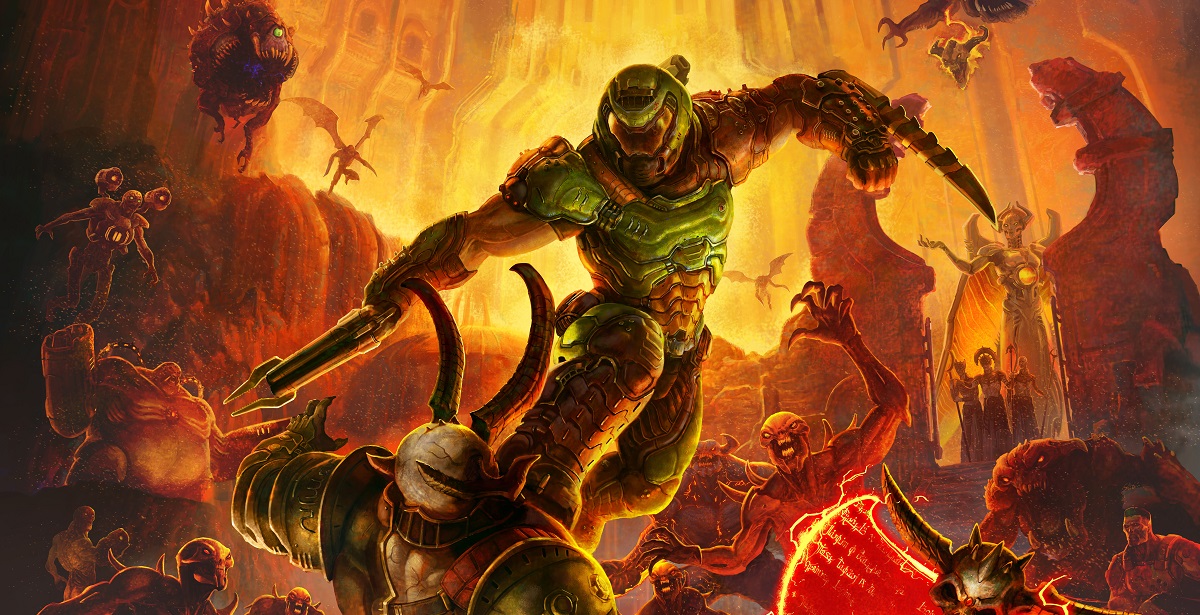 DOOM Eternal released last week to a wide applause of critical and commercial success, becoming one of the most critically acclaimed entries in the entire franchise yet. However, this enormous critical success also contributed to the game's overall sales on opening weekend, as Bethesda recently revealed that DOOM Eternal has gone on to break the franchise record in terms of sales on opening weekend, outselling 2016's DOOM.

DOOM Eternal not only surpassed the launch revenue of its 2016 predecessor, but doubled it. On Steam, DOOM Eternal hit a peak of 100,000 concurrent players, with the number expecting to grow or steadily level around that as the game continues to sell well. Official numbers haven't been disclosed yet, but we imagine it's proven to be quite successful. DOOM Eternal's biggest competitor on launch day was Nintendo's highly anticipated Animal Crossing: New Horizons, which also earned its fair share of critical and commercial success.

DOOM Eternal's reviews were all glowing, including our own, which we called one of the best first-person shooters ever made and the best Doom game yet. Many agreed on its breakneck gameplay, improved and polished mechanics, and fantastic art direction and writing. Over on Metacritic, DOOM Eternal currently has a 90 for PC, and 87 for PS4, while having a 96% critic approval score on OpenCritic.

DOOM Eternal is now available for PS4, Xbox One, and PC.