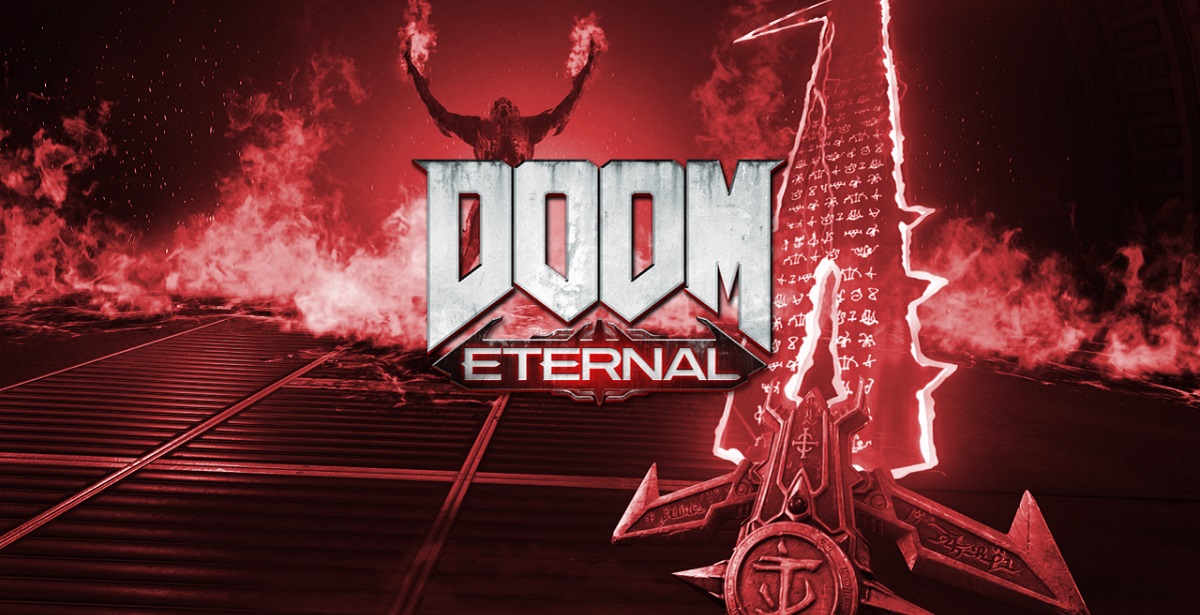 Earlier today at Bethesda's E3 2019 press conference, developer id Software announced the release date for their long-awaited sequel to 2016's phenomenal DOOM reboot, DOOM Eternal. The game will arrive on November 22, 2019 for PlayStation 4, Xbox One, and PC, which honestly isn't that long of a wait.

Along with the announcement of the release date, Bethesda also revealed some new story details at the show:

All signs are pointing to DOOM Eternal being just as unapologetically violent and bombastic as its predecessor, featuring fast-moving, high-octane action, a plethora of guns at your disposal, and a multitude of enemy demons to slay. Hell on Earth seems like a grim reality, but in the shoes of the Doom Slayer, it's a walk in the park with a nice spot of tea in the end.

TempestXtreme
I feel more afraid for the forces of Hell than I do the Earth. I mean, they've attracted the attention of the freakin' Doom Slayer.

vortex6671
Looking forward more to the Mick Gordon soundtrack. The guy is amazing.