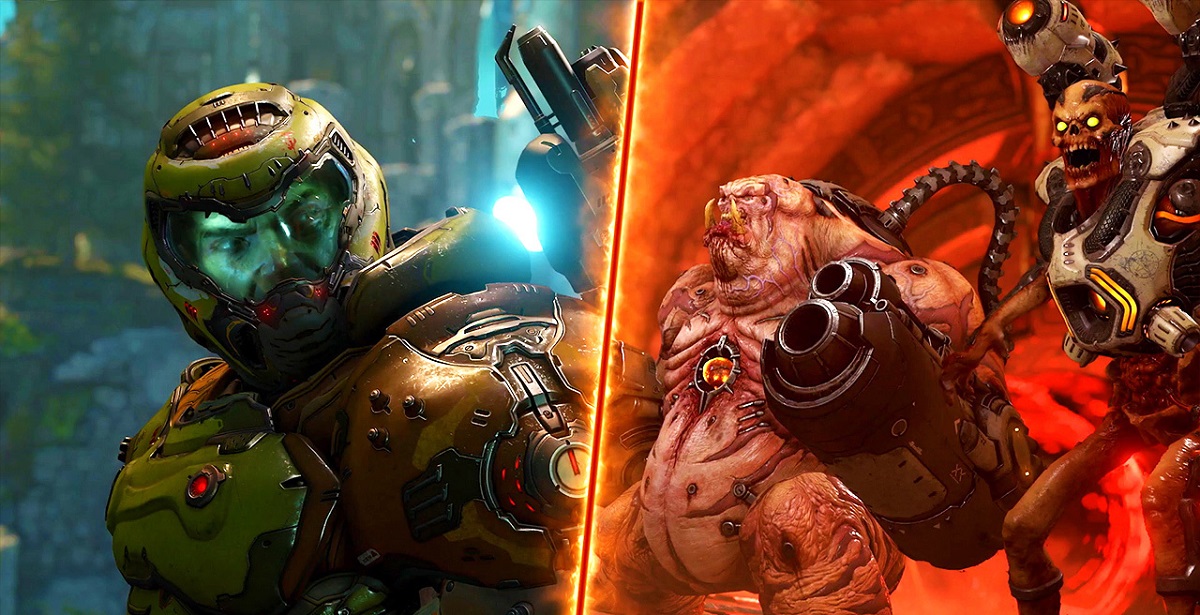 November simply can't come fast enough, as DOOM Eternal's release draws near. With the sequel to 2016's excellent reboot offering more variety in weapons, enemies, environments, and traversal, it appears to be a natural evolution and massive step up from its predecessor. Some are excited to dive into DOOM Eternal's single-player campaign, but it also amasses quite a sizable audience for its fast-paced multiplayer. DOOM Eternal will introduce the 2v1 mode called Battlemode, which pits two demon-infused players up against another player who assumes the role of the Slayer himself.

Bethesda and developer id Software have released a juicy overview video for Battlemode, diving deep into the mechanics of this new, fast, and bloody multiplayer mode. As previously mentioned, two players will assume the roles of one of five demons that must traverse an environment littered with enemies. All the while, another player takes control of DOOM Slayer who must hunt down the two players' demons.

What makes Battlemode such an enticing multiplayer mode is the insane amount of weapons and abilities you have at your disposal. It will still feature the same enemies, weapons, and power-ups from the single-player campaign, all rolled into one more confined, yet packed arena (of which there are six in total to cause havoc in). It will be interesting to see how players adapt to each demons' abilities as they grow stronger with each passing second, adding a lot of urgency to the battle as the Slayer must think quickly and move quicker.

DOOM Eternal launches on November 22, 2019 for PlayStation 4, Xbox One, Google Stadia, and PC. You can pre-order the game HERE.