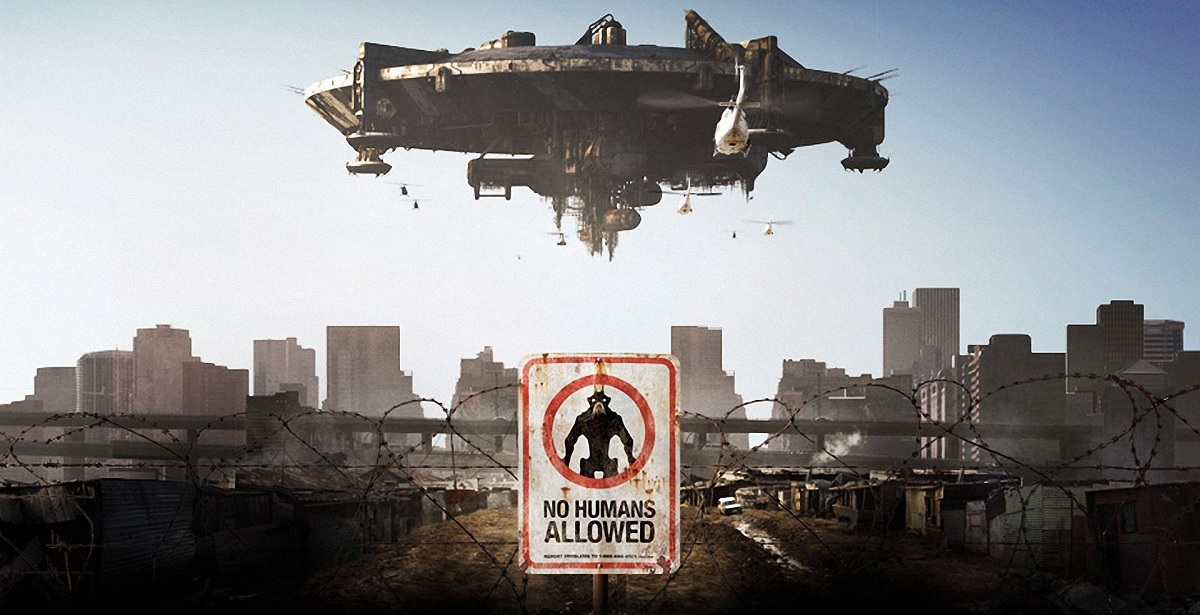 District 9 proved to be one of the most successful science fiction films of the last decades. Director Neill Blomkamp's feature length debut, set in South Africa, told a story of immigration and xenophobia through the lens of visiting aliens stranded in Johannesburg, where they're placed in camps and townships. Despite its political overtones, District 9 still managed to stir up some excellent, heady sci-fi concepts and plenty of great action. Now, over ten years later, Blomkamp is moving ahead with a sequel.

According to Neill Blomkamp, District 10's screenplay is currently being written with actor Sharlto Copley and Terri Tatchell. Not much else is actually known about this sequel other than Blomkamp's promise of "it's coming", but we may have to wait a few years to find out what it actually is. Given the ending of District 9, it's not surprising that we're getting a sequel either. Fan reception has mostly been positive, with some hoping Blomkamp returns to his roots after a few misfires (one of which includes Chappie). Blomkamp revealed that he was working on the script right now via social media.

District 9 followed an agent named Wikus Van Der Merwe (played by Copley) who becomes infected with the mysterious "prawn" DNA that begins to morph him into one himself. He has to race against time before his transformation is complete, all the while dealing with ruthless special forces and unearthing the truth behind District 9 with the help of another prawn, Christopher. Praised for its terrific visuals on a relatively low budget, District 9 managed to make a profit at the box office, enough for Blomkamp to develop his follow-up sci-fi film, Elysium. We're glad that a sequel to District 9 is finally moving forward, and we can't wait.