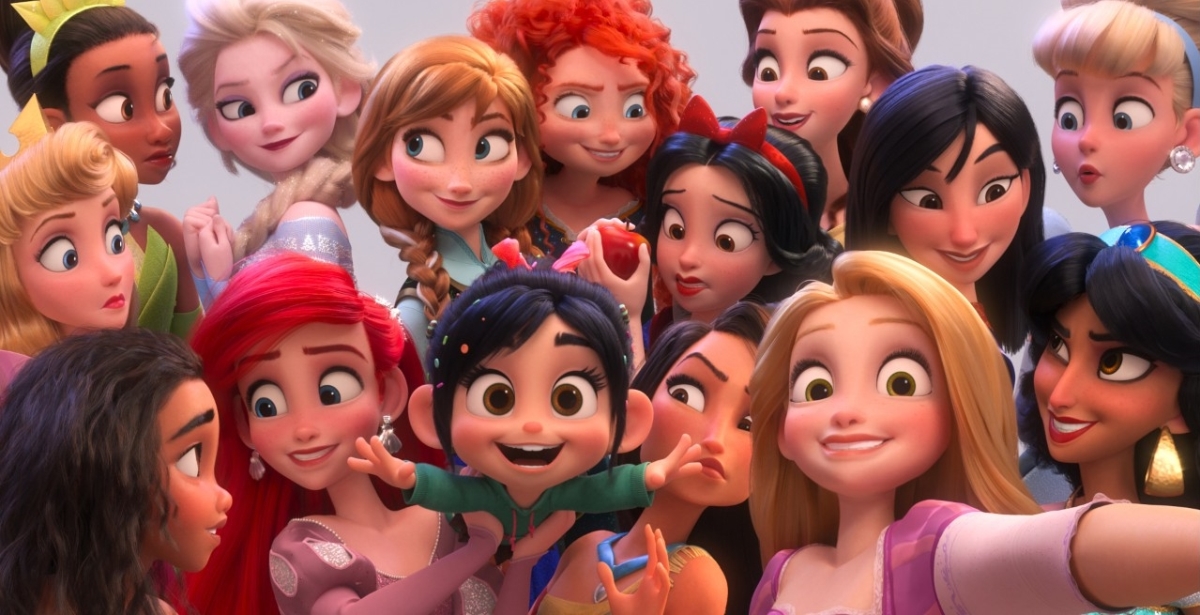 Wreck-It Ralph was an unexpected joy in the CG animated movie department when it released in 2012.

It's taken four years for a sequel to come around, which is a good thing I think, and on the 21st of November we'll get to see if the sequel can compete with it's predecessor or fall prey to the dreaded sequel-itis curse. Until then, here's another look at Ralph Breaks The Internet: Wreck-It Ralph 2, featuring some death racing, Disney Princesses and the cliches of the internet.

Ralph Breaks The Internet sees our heroes, Ralph and Vanellope, venturing into the digital wilds of the internet in search of a spare part for Vanellope's game, Sugar Rush.

Disney have managed to get an all-star line-up for the sequel, including Gal Gadot as a new character, and the voices behind their famous Disney Princesses returning to reprise their roles, such as Jennifer Hale as Cinderella and Min-Na Wen as Mulan.