Discord Coming To PlayStation In 2022 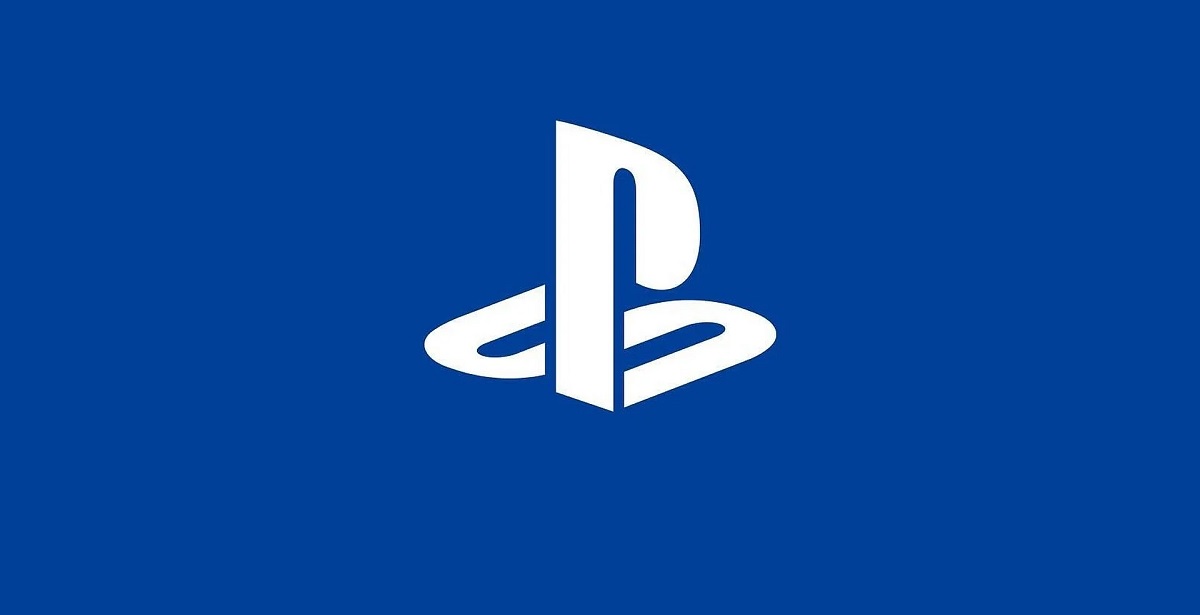 In a blog post, Sony revealed that it has made an investment in the company behind Discord, though, it did not reveal the amount. The news came fairly soon after Discord reportedly ended acquisition talks with Microsoft. There were no specifics of Discord's launch on PlayStation, but this will be a first for consoles. Sony Interactive Entertainment president, Jim Ryan, said that it would allow friends and communities to “hang out, have fun, and communicate more easily while playing games together.”

Sony has invested in the company just as Discord was looking to expand, as part of a Series H round of funding. This is similar to what Epic Games practices, which helps keeps it independent while injecting money into its subsidiaries. It is worth mentioning that Sony has a majority stake in Epic, so the similarities in their approach to doing business shouldn't come as a surprise.

Magius
Erm Discord is available on Xbox consoles. What may be different is the level of integration that the Sony and Discord teams are working on.
https://www.tomsguide.com/us/how-to-use-discord-on-xbox-one,news-27278.html