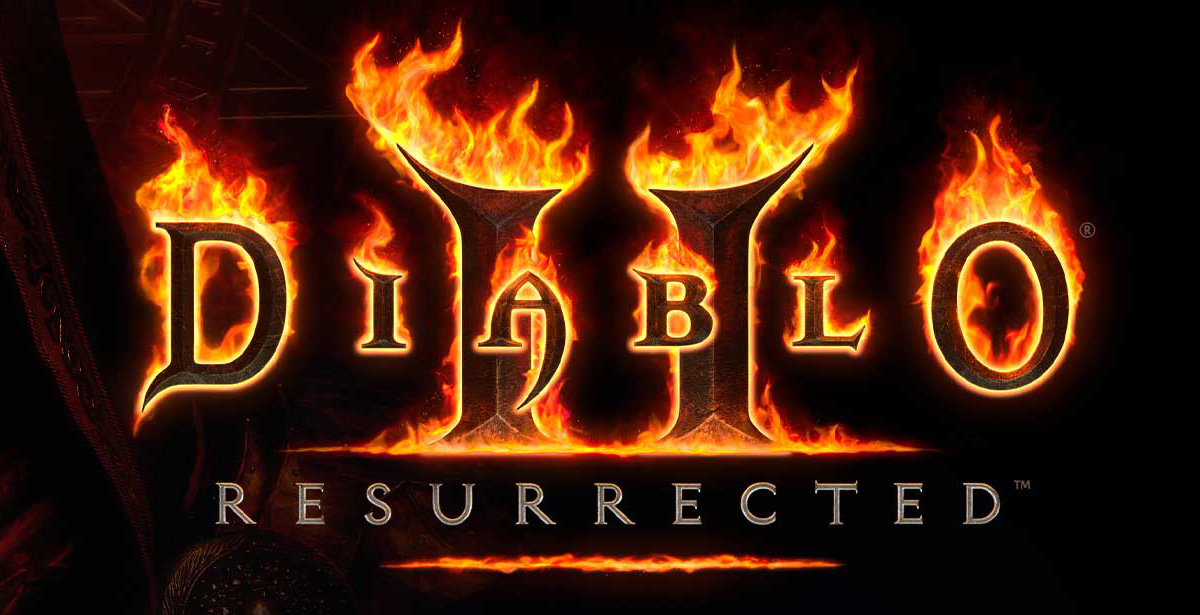 Diablo 2: Resurrected is unplayable at the moment. Not because of the ongoing server issues that plagued the game all evening last night but due to an update that went out to try and fix the server issues. Blizzard released an 8GB patch for Diablo 2: Resurrected in the early hours of this morning with the intention of making things better but they just made it worse. After applying the update, players have reported that they are unable to get into the game and when they do, the client crashes.

We tested out this update this morning and can confirm that after installing the patch, the “play button” does nothing. On the game’s main menu, we could see our characters and select them but launching into the game doesn’t work. In fact, there’s no way to get into the game at all now.

READ MORE: Activision Throws Down The Gauntlet For Call Of Duty Cheaters

This broken play button issue is on the PS5 version. Users on other platforms have reported that the game constantly crashes. This happens when loading into the game, joining other players or simply walking through areas.

Blizzard has yet to acknowledge the issue. The last update players received from the customer support channels was in regards to the game’s server issues last night.

[#D2R] Today’s login and game creation issues have been resolved. Thanks for your continued patience and apologies for any inconvenience.

It is unclear what Blizzard’s plan is to fix Diablo 2: Resurrected. The game’s bugs and constant server outages haven’t stopped since it launched back on 23 September. Players have lost hours of progress, quests and items every time the servers go down or their game crashes.

Lurch
What a mess. Given the game is an audio-visual upgrade on existing legacy code that has had battle.net support for almost two decades, I wonder if this is XBL/PSN integration issues?