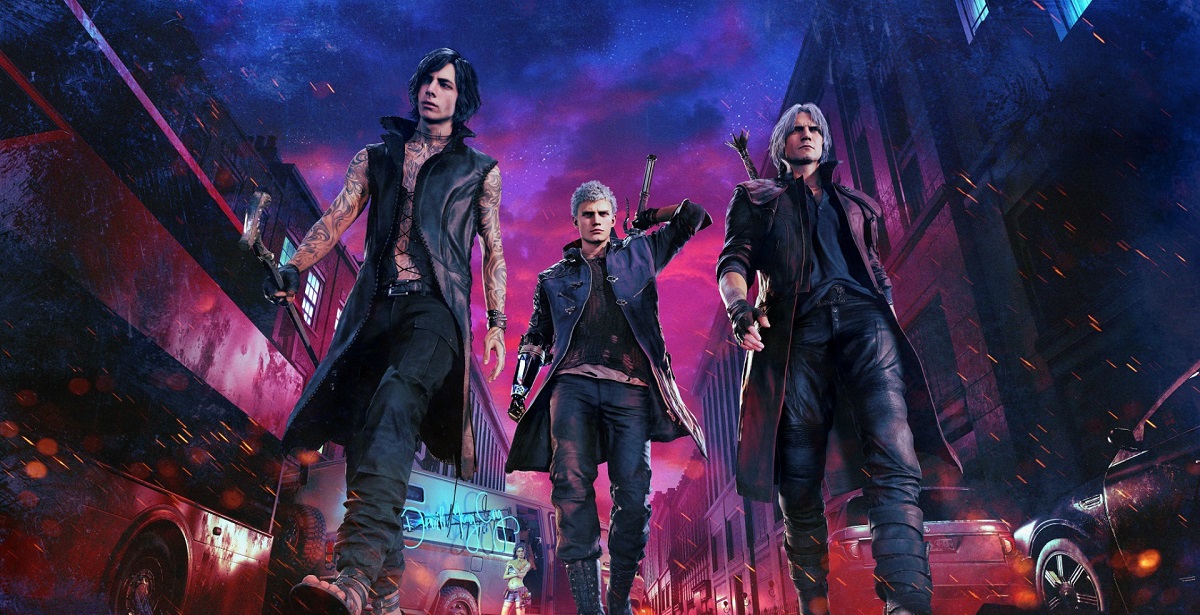 Following the divisive reception of Ninja Theory's DmC: Devil May Cry, Capcom went back to the drawing board and brought the series full circle with Devil May Cry 5 in 2019 - and undoubtedly one of the best games of its year. Serving as a direct sequel to 2008's Devil May Cry 4, the fifth mainline installment followed protagonist Nero coming to terms with his (unsurprising) family history, all the while a new demonic force threatens to invade Earth. The game was exciting, fast-paced, and featured some of the best and most refined gameplay in the series yet. Unfortunately, it looks like we'll have to wait a little while longer to get the next chapter.

Recently, Capcom's security breach led to a handful of upcoming projects leaking. A list made its rounds online, showing future projects in development from the likes of Dragon's Dogma 2 and Monster Hunter 6 to Street Fighter 6 and Final Fight Remake. The list forecasted at least the next four years of Capcom's business plan, but there was no mention of Devil May Cry 6, leading to some speculation online. However, Twitter user Dusk Golem - who has connections close to Capcom and previously provided accurate leaks on Resident Evil 8 - revealed that Devil May Cry 6 might actually be four years, or maybe more, away from release.

I can also be cruel but honest sometimes. pic.twitter.com/wI5xsK9fle

From the leaked list, it looks like Devil May Cry 6 wasn't even mentioned to release anytime in the next four years, or potentially more. Despite the massive critical and commercial success of Devil May Cry 5, this is quite bizarre for Capcom to not push forward with a highly anticipated sequel, given that the fifth game did well to bring everything back into focus for the series. Of course, we shouldn't invest too much in the leaked list as plans could change and Capcom could decide to kick the next game into development anytime from now. However, taking this at face value, we'll just have to patiently wait for the next Devil May Cry game, which is quite sad.

Devil May Cry 5 is now available for PS4, Xbox One and PC.