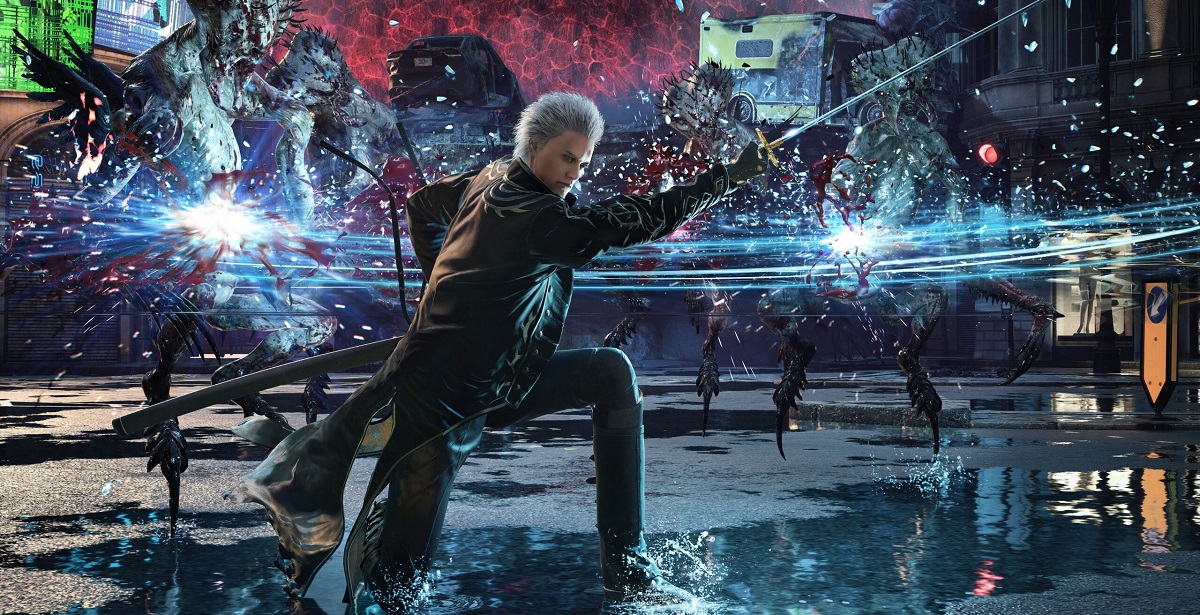 Devil May Cry 5: Special Edition just recently released, completing the package by including Dante's twin brother, Vergil, as a playable character (finally). Unfortunately, this Special Edition was only available to PlayStation 5 and Xbox Series X/S players, leaving the last-gen players in the dark about whether or not they'll be able to also play as the second Son of Sparda. However, it looks like your wishes have come true, as Vergil can now be purchased as a playable character on PS4 via PS Store and Xbox One via the Microsoft Store, as well as PC.

In our full review of Devil May Cry 5 Special Edition, we called Vergil an incredible addition to the package, "Unlike Dante or Nero, Vergil is flexible, fast and capable of dishing out seamless combo strings with ease, making him the most entertaining character to play in Devil May Cry 5. His Mirage Blade is capable of hitting harder than his standard Yamato katana, and also delivers ranged combat via deadly blue blades that fire at enemies in quick succession. Vergil also comes packed with Beowulf from the start, meaning you'll be able to enjoy the flexible (and in my opinion, the superior) hand-to-hand melee combat right off the bat."