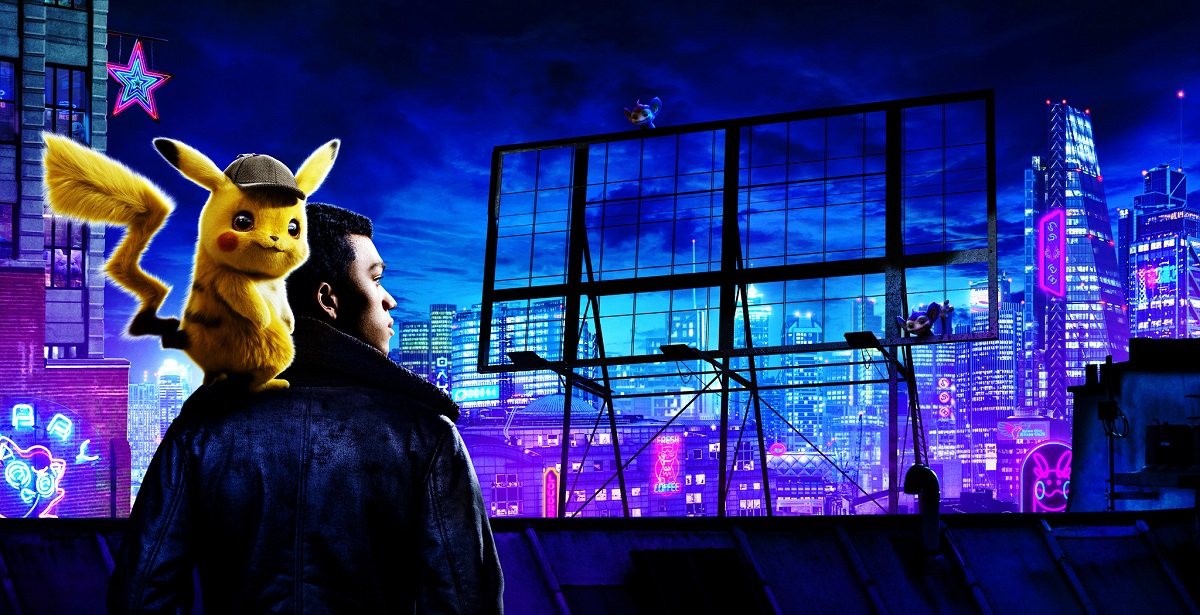 With Pokemon: Detective Pikachu becoming somewhat of a smashing success, the film has sparked plenty of talk around potentially building some kind of cinematic universe. While all of that is just wishful thinking, the screenwriters for Detective Pikachu talked about hypothetically building a Super Smash Bros. Cinematic Universe in the same vein as the Marvel Cinematic Universe, and all the necessary films that will need to be made in order to achieve their unique Avengers-esque Super Smash Bros. movie.

Speaking with Screen Rant, Detective Pikachu writers Dan Hernandez and Benji Samit went into some detail about how they'd go about achieving a kind of cinematic universe surrounding a Super Smash Bros. movie. All of this is hypothetical talk, of course, but it's fun to speculate. "I think that the key to doing anything like that is to make sure that the other introductory movies are sensational," said Hernandez. "It'd be a dream to write something like Legend of Zelda, but before you can get to that Smash Bros stage you have to write the best damn version of The Legend of Zelda that you possibly can. And the same with Mario, the same with Kirby, the same with Star Fox."

Hernandez went on to speak about Avengers: Endgame and why it was so successful in the first place, pinning down its success to the fact that audiences got a chance to get attached to the individual characters first before they could come together for a film of that caliber.

So it seems like these screenwriters might have some interest in penning a string of proper video game films first before they can achieve the end goal of a Super Smash Bros. movie, though knowing the massive roster of characters involved in the game, that is quite a hefty undertaking in this day and age.

What do you think about the idea of this Super Smash Bros. Cinematic Universe? Let us know in the comments below.