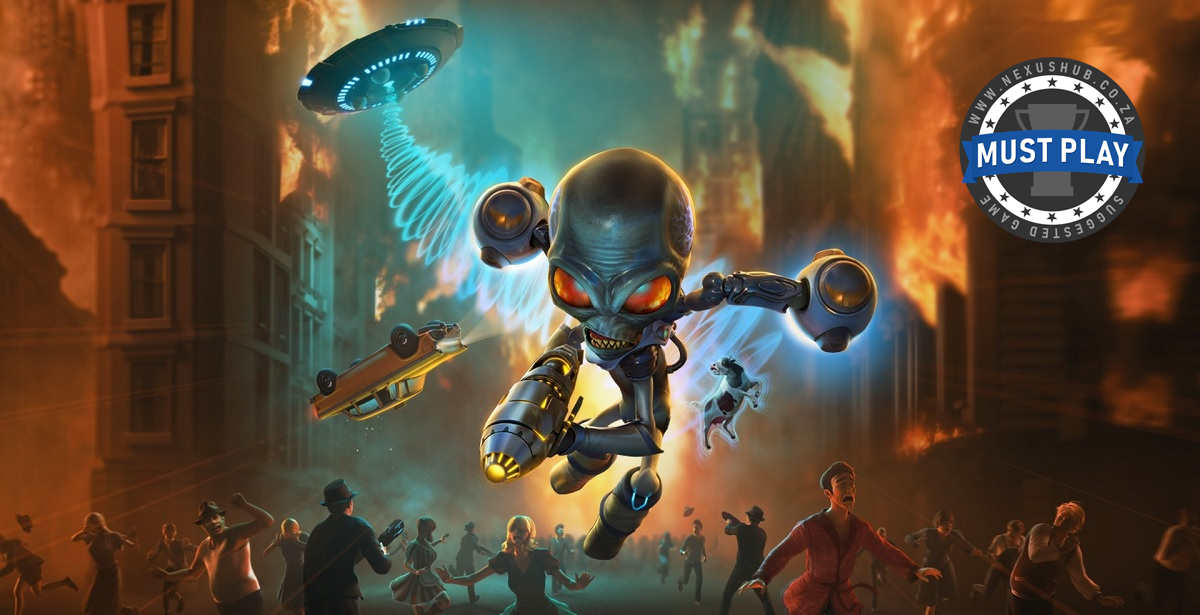 Destroy All Humans! (2005) released in one of the greatest gaming years of the PS2 generation, with heavy-hitters like God of War, Need for Speed: Most Wanted, and Shadow of the Colossus launching that same year. These three titles have gone on to become icons in the gaming world, as some of the greatest titles to grace our then-impressive tech; but Destroy All Humans! gained more of a cult-classic following – and the remake proves why it deserves to be both. 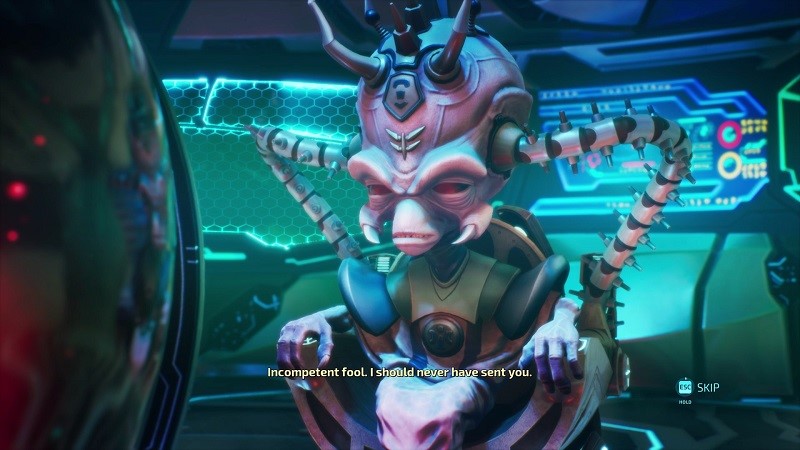 Picture the scene – the petrol price was in single digits; Egoli, isiDingo, and Generations were soapies worth following; and we were all still amazed that the PS2 could let us watch DVD’s – an introduction to the world of gaming consoles also being media boxes. It would be a while before we were taking down giant stone beasts, and racing some dude in a tank top who stole our BMW, but we were battling the world of Greek mythology, and still trying to “follow the damn train CJ”, when we were introduced to Cryptosporidium 137.

Destroy All Humans! (2005) was a zany trip into a common depiction of an alien invasion during the 1950’s, complete with diminutive grey space-men, cow abductions, and – of course – [censored] probing. It was a fairly linear title at the time, with the idea of “open-world exploration” limited to a small map where the only real thing you could do was harvest brains, read people’s minds, and cause unfathomable destruction with your flying saucer. But this was a console game – RPGs were generally left to the PC nerds, and the same with large MMOs, so a simple action-adventure title was the “bee’s knees”. 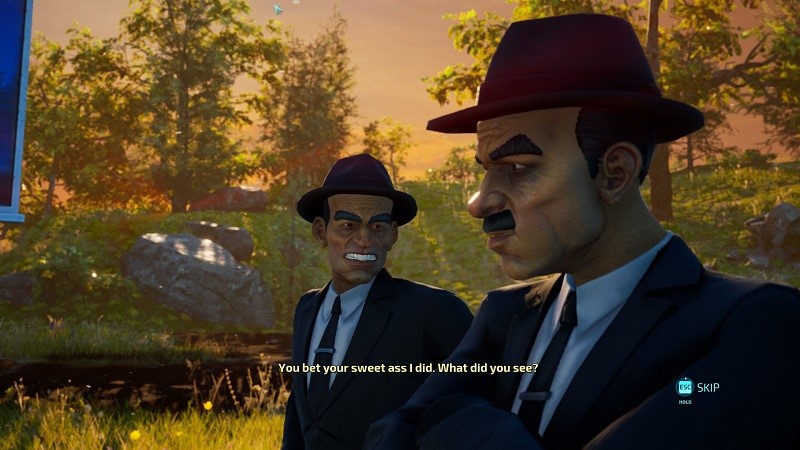 The dialogue was cheesy-as-heck, and if you decided to run around as nature intended, you would hear typical remarks of “alien invasion!”, “little green space men”, and – my favourite – “it’s the Russians, they’re taking over”. In essence, Destroy All Humans! (2005) took every cliché trope of 1960’s sci-fi, put it all together, and made a pretty cool game out of it – and it would have gotten a much more mainstream following if not for the likes of God of War, Shadow of Colossus, and NFS: Most Wanted. 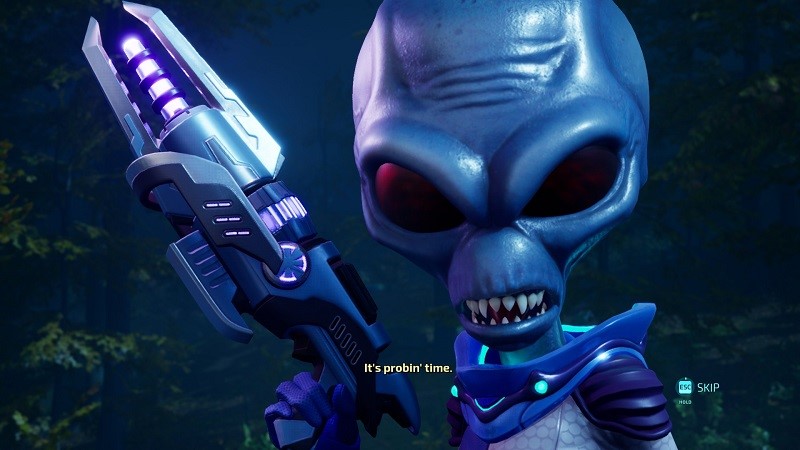 Fast forward 15 years (yup, I know, I nearly fell off my chair typing that) and I feel like as much as things have changed, they have mostly stayed the same. Destroy All Humans! (2020) is still a cult-classic, ironically garnering the same status as the sci-fi it is built upon, but it has translated so beautifully into the modern gaming era, it doesn’t feel old, outdated, or lost in time – in fact, quite the opposite, where it feels almost natural to be releasing now. The remake rendition brings a breath of fresh air to the video game landscape which is currently bombarded with lengthy, emotionally-draining, heart-wrenching stories – and please understand that I LOVE these, truly – and reminds us of a simple point: video games are meant to be fun.

Destroy All Humans! (2020) manages to create a scene that feels modern; that feels like it was made using modern techniques and equipment...

Technically speaking, Destroy All Humans! (2020) brings a vastly enhanced experience to the table, which is shown in everything from the animations, to the textures of the characters and the world. Small details are also added, like the holes in the back of Crypto’s head move, almost as if he is breathing, and are even made to look moist... hmmm. Animation quality is, of course, bumped up but it still has that same cartoonish, original feel, which actually fits phenomenally with the overall context. Textures of character models and the environment are vastly improved, including hair, faces, and even the eyes of our friendly-neighbourhood-space-man. Destroy All Humans! (2020) manages to create a scene that feels modern; that feels like it was made using modern techniques and equipment; and that feels like it has caught up with modern times – all without losing its original uniqueness; its essence, soul, and brand. 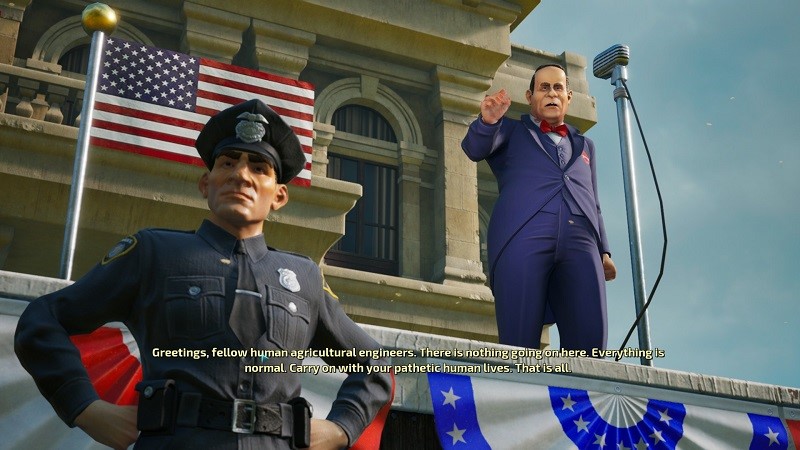 The humour of Destroy All Humans! (2020) illustrated in its cringe-worthy yet hilarious dialogue, and banter between our space-faring-anti-hero and Pox, also translates well, and doesn’t feel like its dragging 2005 with it, but rather referencing it, almost as an inside joke. Thankfully, the audio quality has been buffed, but given a sort of “retro” polish, reminding you that this was still a game from what feels like yesteryear, with a modern twist.

Some missions were also changed slightly, and the story takes a bit of a longer road to get to the conclusion...

Destroy All Humans! (2020) added some unique new features into the fold, such as the inclusion of dialogue options in certain cutscenes. These dialogue options are fairly linear, and don’t do much to change the outcome of a mission or situation, but simply serves to inject some form of your own personality into the conversation. However, it was great to see some new additions, albeit in such a small, inconsequential form. Some missions were also changed slightly, and the story takes a bit of a longer road to get to the conclusion – with the addition of new story elements – which also prevented this from feeling like nothing more than just a graphical update, and more like an actual reworking of the original title. Optional objectives were also added to each story mission, which linked into the customizable skin options, and just added to the wackiness of the game. 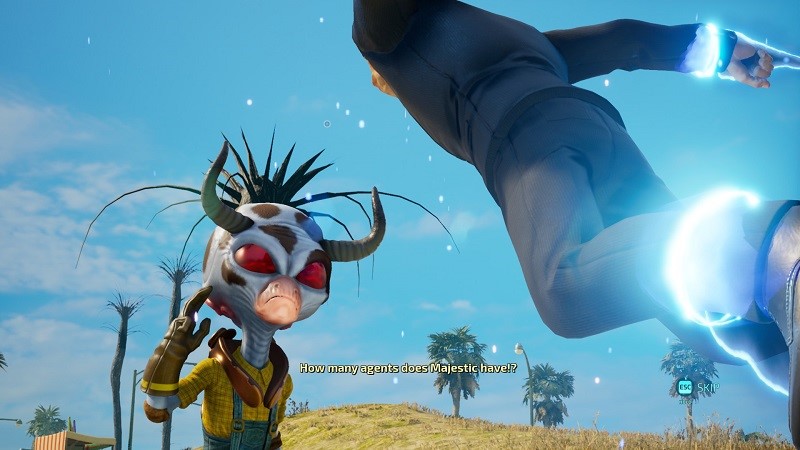 Speaking of new additions – there are more abilities and more upgrades to make you the deadliest invader this side of the galaxy. You can now make your human subjects follow you around, and protect you – as the obedient species that they are – if they have weapons. You can now turn ordinary objects into ammunition using Transmogrify, instead of being forced to scrounge for ammunition. Upgrades have gone from a mere 18 to a whopping 66, giving you much more flexibility in how you want to invade-and-annihilate. Finally, and this was my favourite, movement was made much easier with the addition of Dash, and S.K.A.T.E – an ability that sounds like what it is, which is a jetpack-driven skateboard to cruise around with. 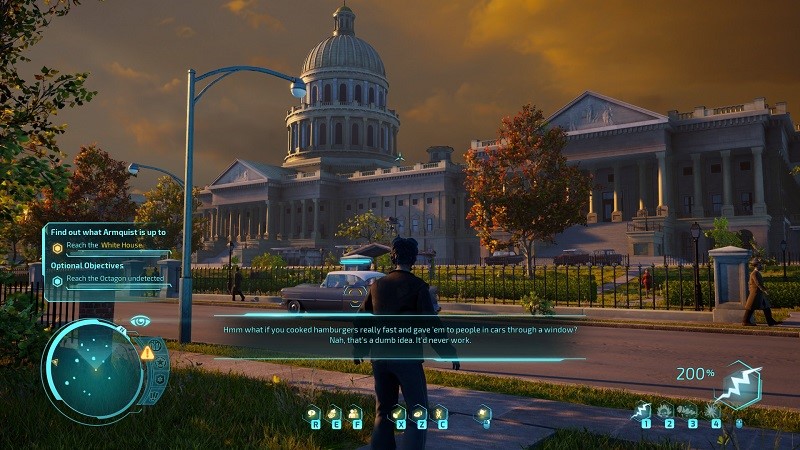 Destroy All Humans! (2020) is what all potential remakes should aspire to be – an enhanced version of the original, that plays on its strengths, removes the weaknesses, and most importantly, remains true to the original. Will it win awards for its story-telling, narration, soundtrack, or artistic direction? No, but that is okay – because it reminds us of what video games are meant to be about; having fun. Not only does Destroy All Humans! (2020) capture the nostalgia of 2005, but it modernizes it without losing anything in the process; it takes the zany, 1960’s sci-fi aesthetic, complimented by the hysterical dialogue and the cliché subject matter, and presents a modern-day cult-classic that is just superbly fun to play. 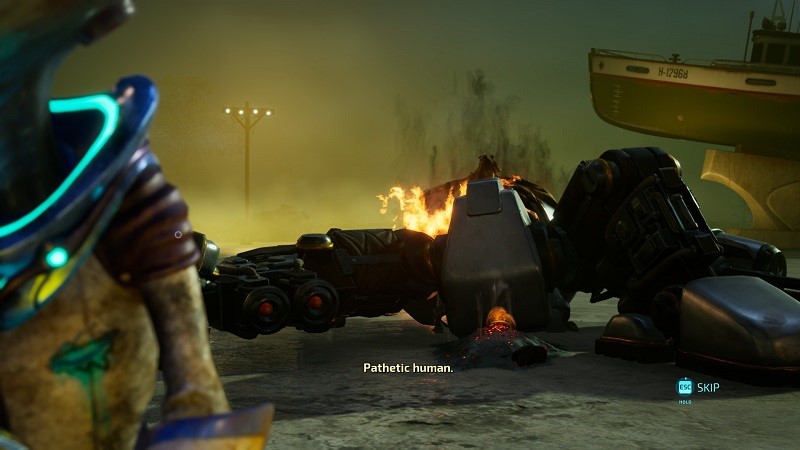 I have destroyed all the humans - now what?

KnightFall500
My backlog is ever growing... 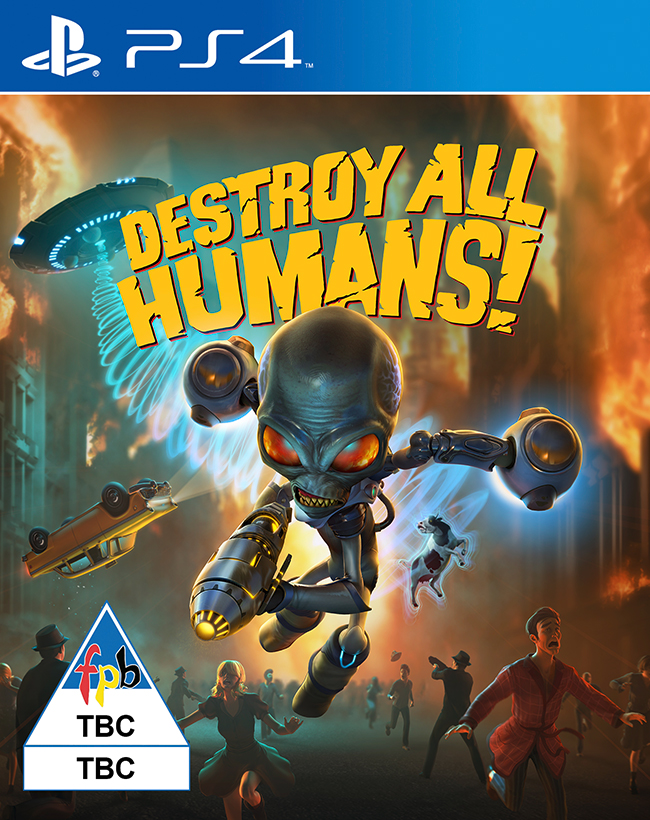