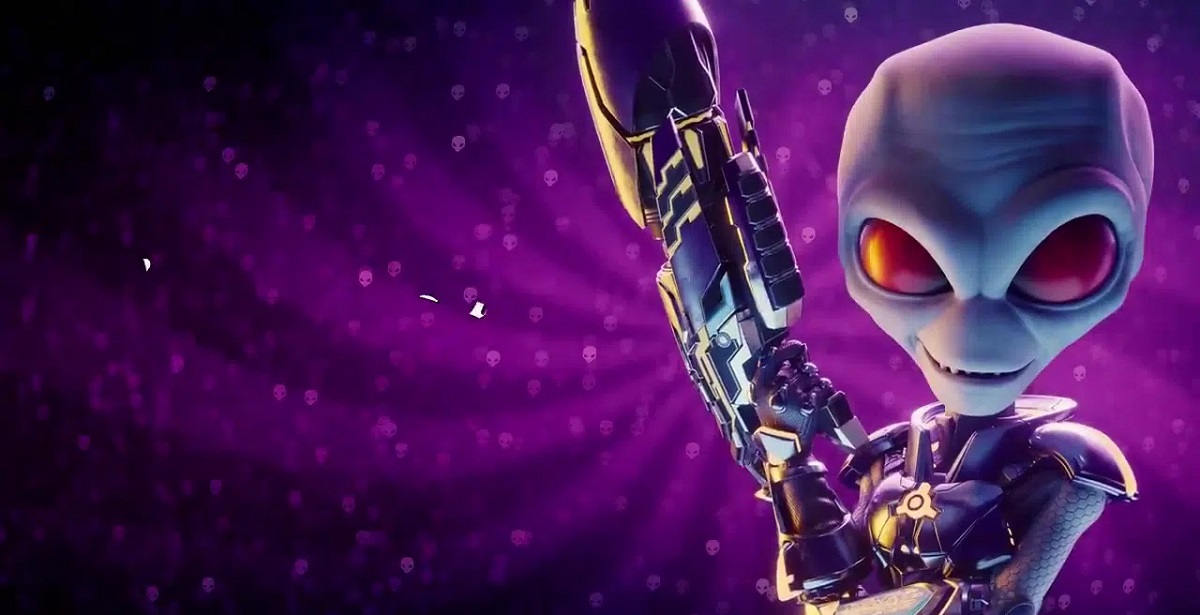 Last year, THQ Nordic released the remake of Destroy All Humans!, which marked the return of Crypto and his dormant darkly comical gaming series. In keeping that momentum going, there seems to be a remake of the sequel now in the works, as PlayStation accidentally posted it's announcement early before swiftly removing it from Twitter.

READ MORE: Marvel's Guardians of the Galaxy Has Gone Gold

Destroy All Humans 2: Reprobed is seemingly a remake of the second game, and it was posted on PlayStation's Twitter account yesterday (by accident) by being removed by the company, perhaps prematurely revealing the game. However, thanks to MP1st who managed to save the leaked trailer, we now have confirmation of its existence. The sequel will once again be published by THQ Nordic and developed by Black Forest, who also developed the first remake. Now that the cat's out of the bag, we expect an official announcement to happen sooner rather than later.

Destroy All Humans! received a remake of the original game last year and reviewed pretty well across the board, with many praising the remake's enhanced visuals, updated gameplay and the same dark humour that came to define the series. It looks like Black Forest will carry that momentum over to the sequel's remake now, which seems to retain much of the game's charm and comedy.

PlayStation leaking Destroy All Humans 2: Reprobed early might've been a mistake by an employee at the company - and it certainly isn't the first time that Sony accidentally leaked something themselves - but fans of the series who were hoping for a remake of the second game can now rest easy.

TheOneMCMK
Finally, I first played the series with the second game and when I played the remake of the first I just kept comparing it to the second and how much I wished they would just hurry up with the 2nd remake.