Destiny 2 Season of The Dawn Will Be Streamed This Week 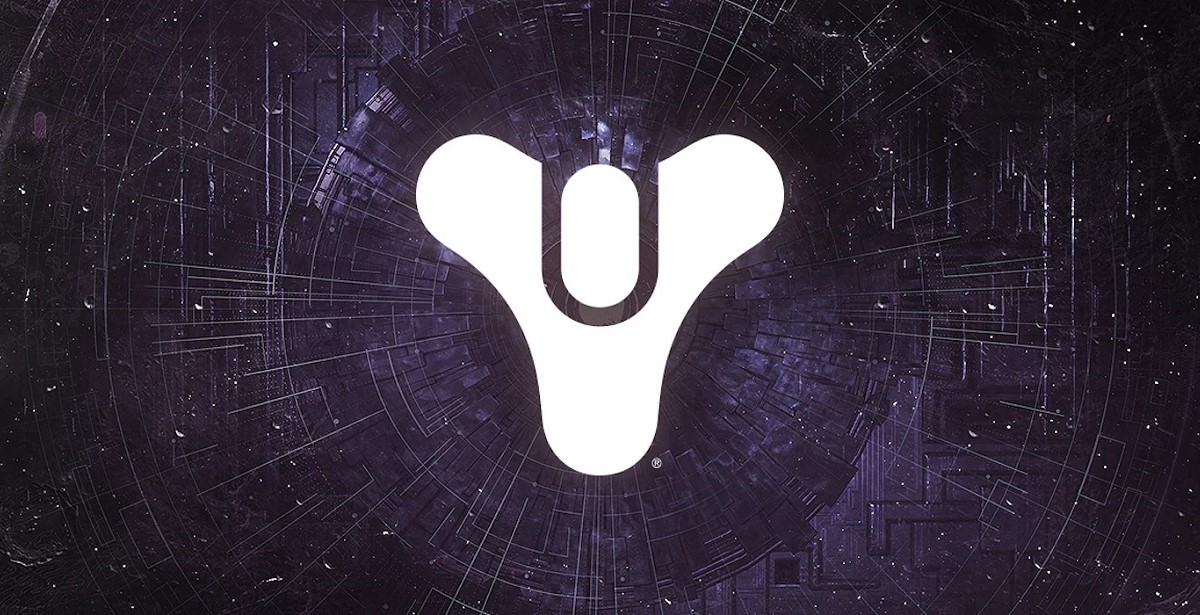 Destiny 2’s next season, Season of Dawn, will be revealed on the 4th of December.

Destiny 2’s Season of the Undying is coming to a close next week Tuesday - the 10th of December - and with the end of one comes the next, which is Season of Dawn. Bungie has announced its plan to detail the coming season in a stream happening on the 4th of December, on their official Twitch and YouTube channel, at 10 AM PST, or 8 PM CAT.

Dawn is almost upon us.

Join us for the reveal of a new season. pic.twitter.com/elnH6NGoGa

So far, we don’t have much in the way of information as to what we can expect from the ninth season but we do know that the Season of the Undying was focused on the Vex invasion on the moon. Perhaps Season of Dawn could focus on a different foe? Also, there could be a correlation between The Dawning - Destiny's annual Christmas event - and the Season of Dawn. All we know is we will have to tune into the stream to find out more.

TempestXtreme
Yeeeeeeeees! I've been looking forward to this!