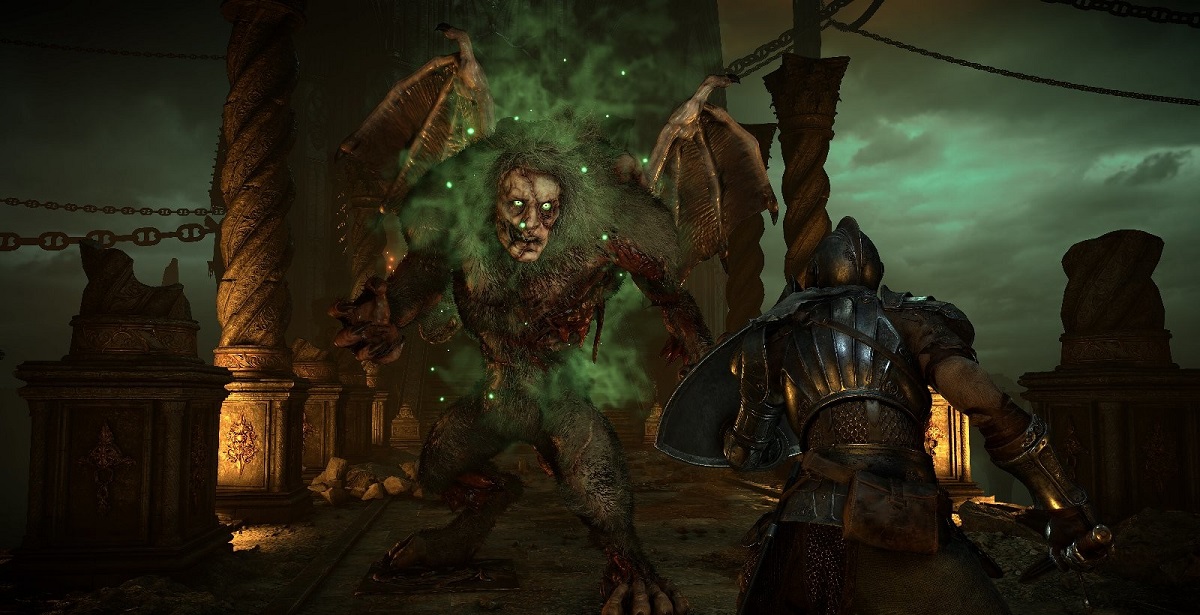 Demon's Souls, the upcoming remake of the iconic From Software title from Bluepoint Games, previously received its first PS5 gameplay demo at the September PlayStation event. However, we haven't seen any more gameplay footage since then outside of a few screenshots, but now PlayStation has released up to five new minutes of gameplay from the upcoming game - and it looks breathtaking. The footage covers a couple of famous boss fights from the original game, as well as traversal and a showcase of arcane abilities.

The new Demon's Souls gameplay footage shows the entirety of the boss fight against the Armor Spider, who uses fire power (quite literally) to keep the player constantly switching between close-range and distant attacks. The key to the fight is to navigate its environmental hazards, fireballs that barrage you, and up-close swipes to get close to its weak point. Second in the video is everyone's favourite boss - and arguably the hardest encounter in the game - Flamelurker. His punishing close-ranged attacks and fast flurries will keep players on their toes and quick to dodge, but it all looks stunning seeing the lengths Bluepoint went to upgrade the visuals and overhaul the gameplay.

Most of all, this gameplay footage shows the absolutely incredible visuals on display. Bluepoint, who are no strangers to making viscerally stunning games in the past as seen in 2018's Shadow of the Colossus remake, have once again done an outstanding job bringing this dark fantasy world to life in an entirely different light.

We also got a handful of new screenshots showing off more from Demon's Souls: 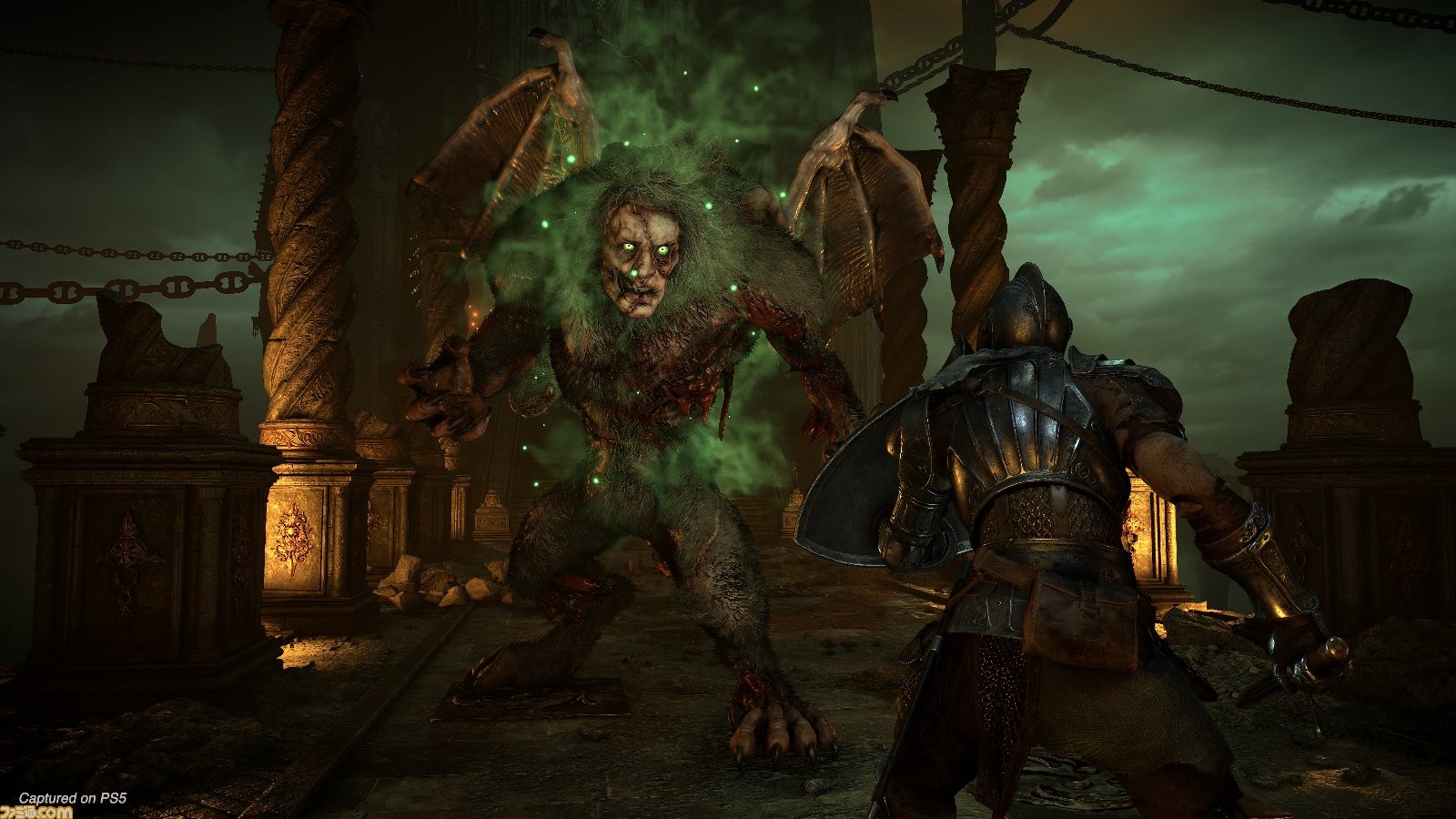 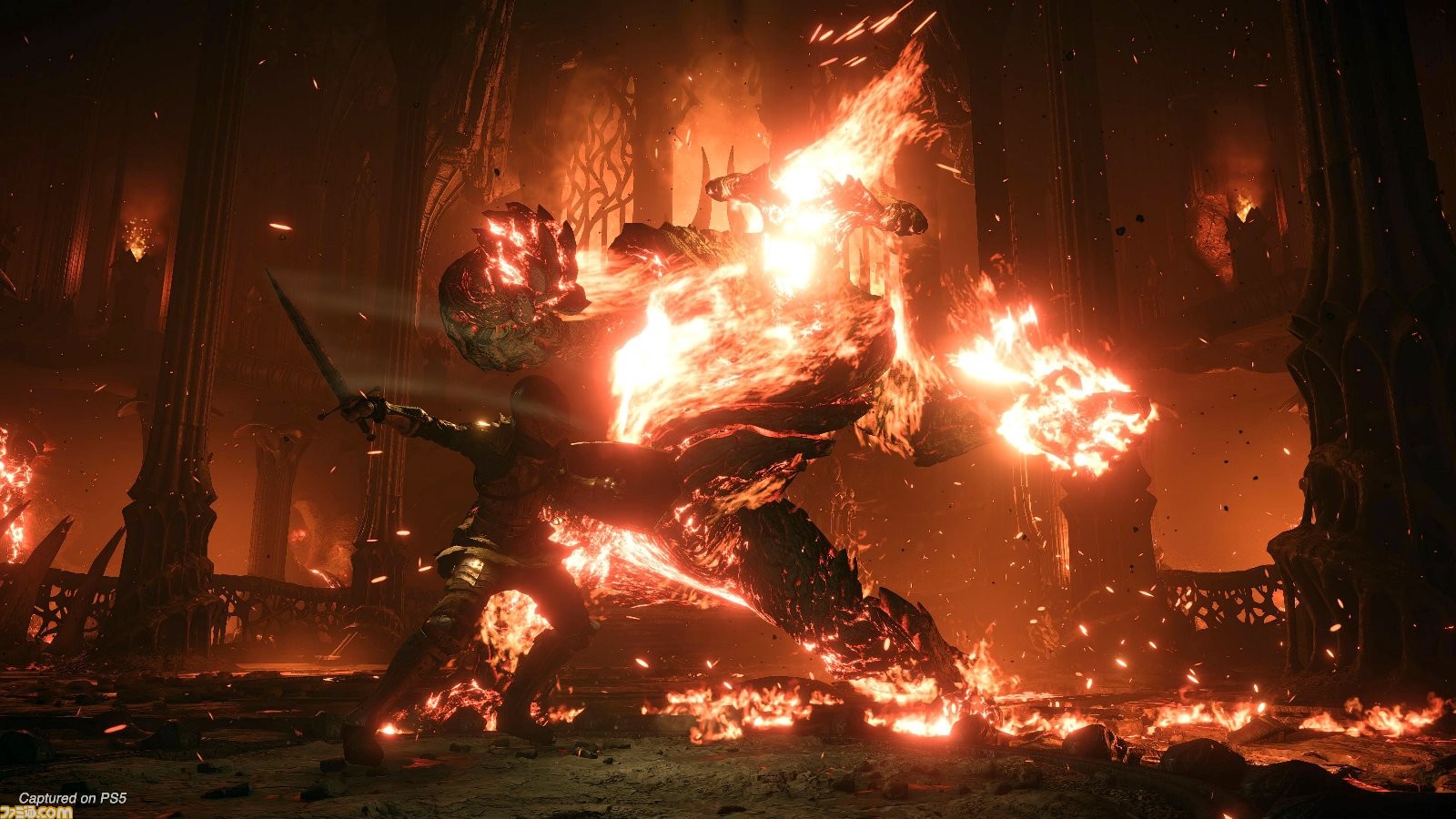 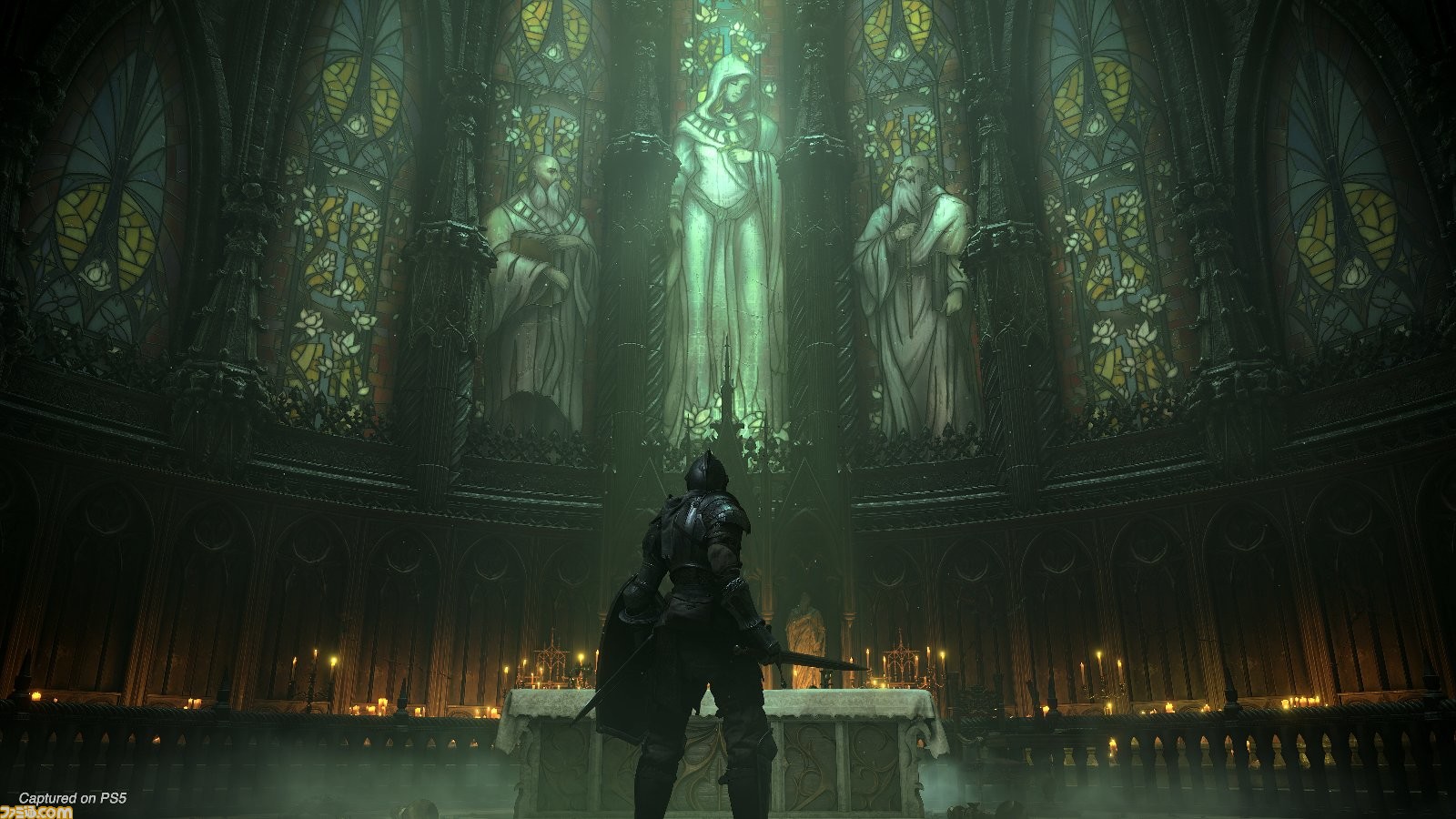 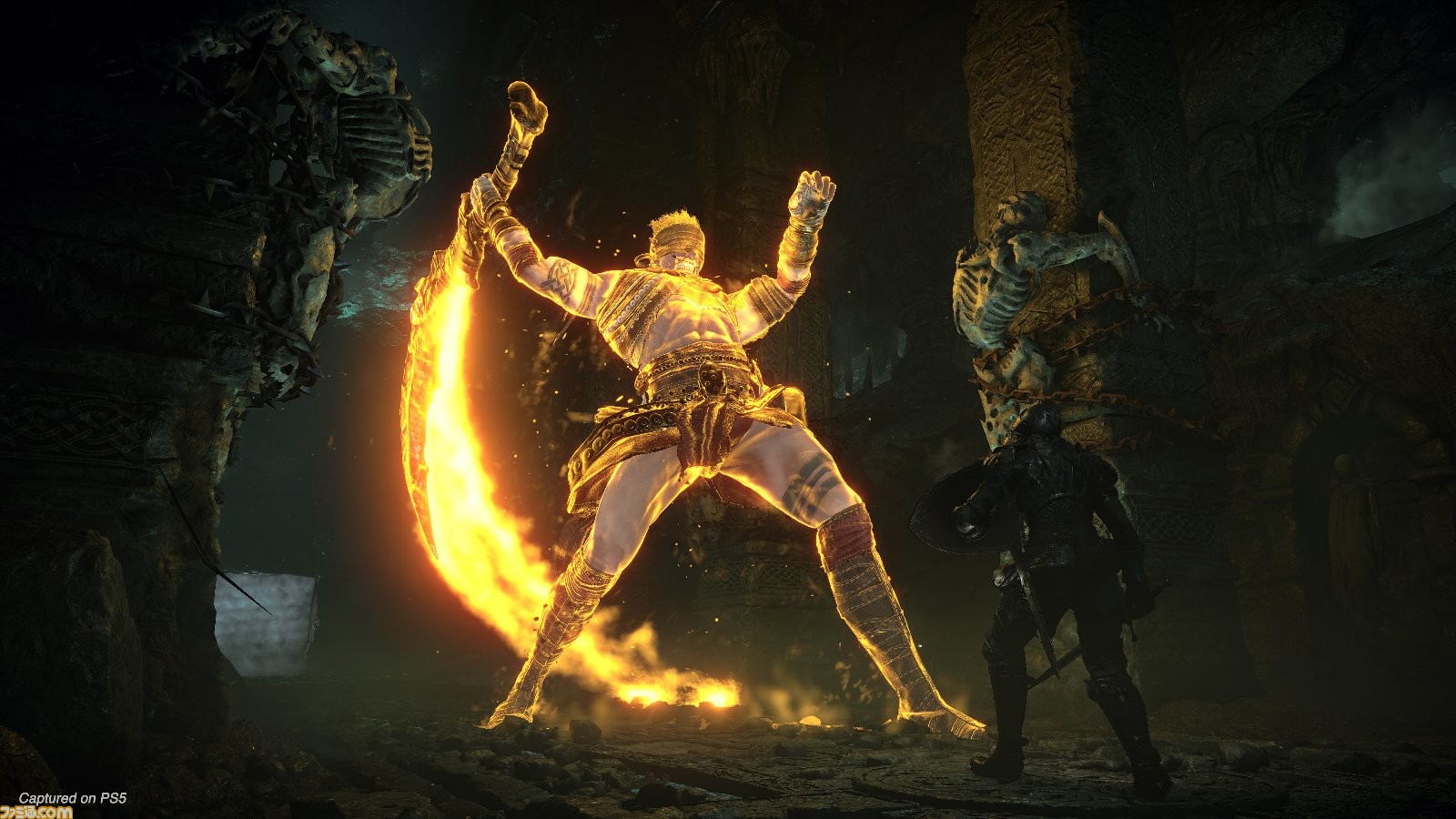 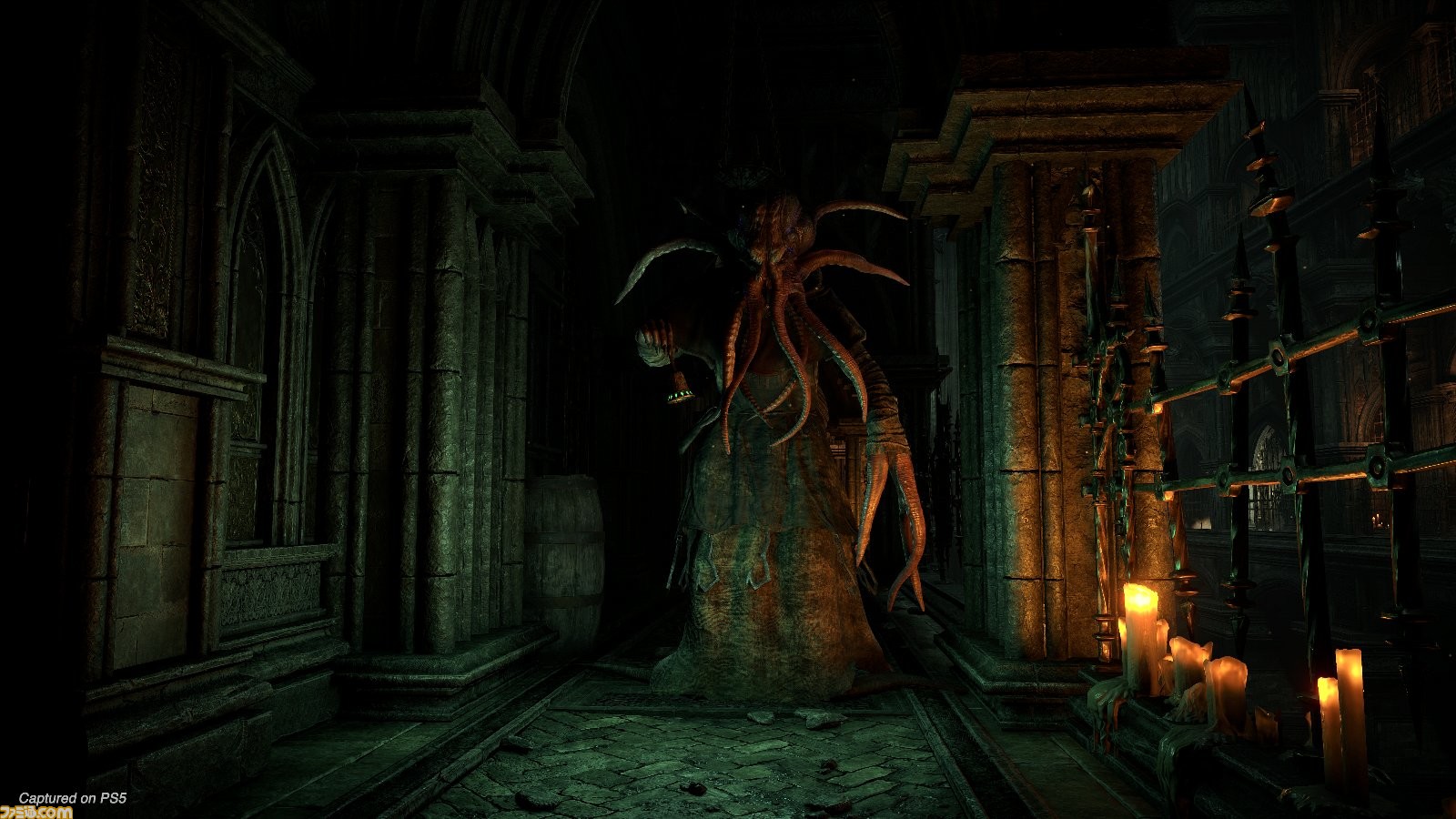 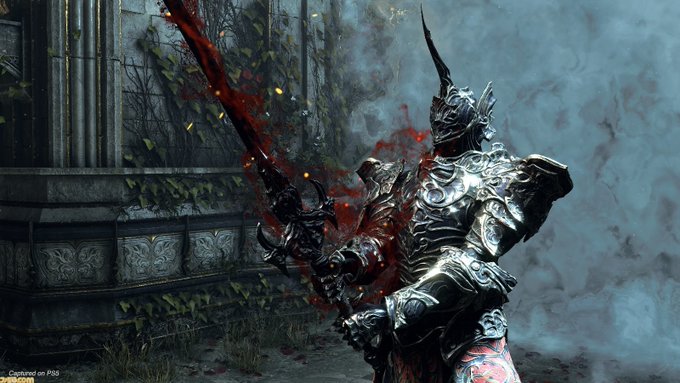 Along with the new gameplay and screenshots, new gameplay, story and development details were provided thanks to Polygon's interview with the remake's creative director, Gavin Moore. First and foremost, everything that was in the original game on PS3 is still in the remake, meaning no content has been cut. However, new content has also been added to the game, though Moore teased that fans will have to search for it. Another interesting change, as revealed by GameSpot, is the ability to store your custom-created character in the Nexus, the game's hub area. Doing so allows players to change characters if they aren't happy with their appearance or build, and seemingly switch between them.

Other details mentioned include re-recorded lines of dialogue by the original cast, fixed bugs (with some kept in tact for the meme), World Tendency still being in the game but an improved UI will now tell you which state you're in, and a filter that can be applied to the game like Ghost of Tsushima's Kurosawa mode (there's a "classic" filter to make the game appear more like the original PS3 title). Naturally, there won't be any difficulty settings, and the game will offer two modes: Cinematic Mode (4K, 30FPS) or Performance Mode (Dynamic 4K, 60FPS).