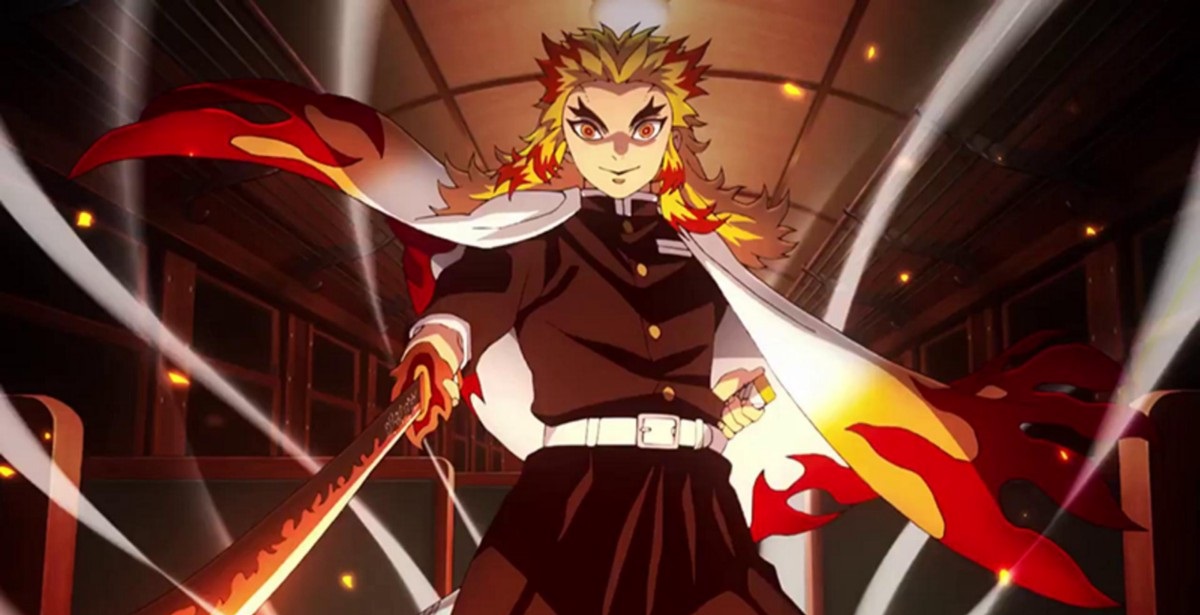 The upcoming Demon Slayer movie, titled Demon Slayer: Mugen Train, released only in Japan over the past weekend to impressive box office numbers. The animated film from Ufotable, based on the popular manga by Koyoharu Gotōge and a sequel to the 2019 anime, has earned over $40 million in just three days since its release - $43.85 million, to be exact. These numbers were made official in a report by Famitsu, who detailed that the film earned 4.62 billion yen over the weekend, starting off with a massive 1.2 billion yen (or $12.03 million) on its opening day alone.

Famitsu (translation via Anime News Network) reported the record-breaking numbers for Demon Slayer: Mugen Train. In comparison, the Makoto Shinkai film Your Name earned $12.51 million in its first three days in Japan, and was at the time considered one of the biggest openings for a film in the country. It enjoyed more success when it eventually released internationally, but considering that Demon Slayer: Mugen Train only just launched with triple Your Name's box office earnings, it will be interesting to see if that success is carried over to an international market if the film does release in America and other countries.

Sadly, the ongoing global pandemic has made it difficult for audiences to fully return to cinemas. Most cinema chains have implemented stringent health and safety measures to ensure social distancing is still maintained, but that has knocked the box office quite a bit. The pandemic continues to affect major countries like America and parts of Europe, but Japan has mostly kept their infection rate comparatively low which explains why Demon Slayer: Mugen Train was able to enjoy so much success in Japanese cinemas this past weekend.

Demon Slayer: Mugen Train will only release worldwide in 2021.