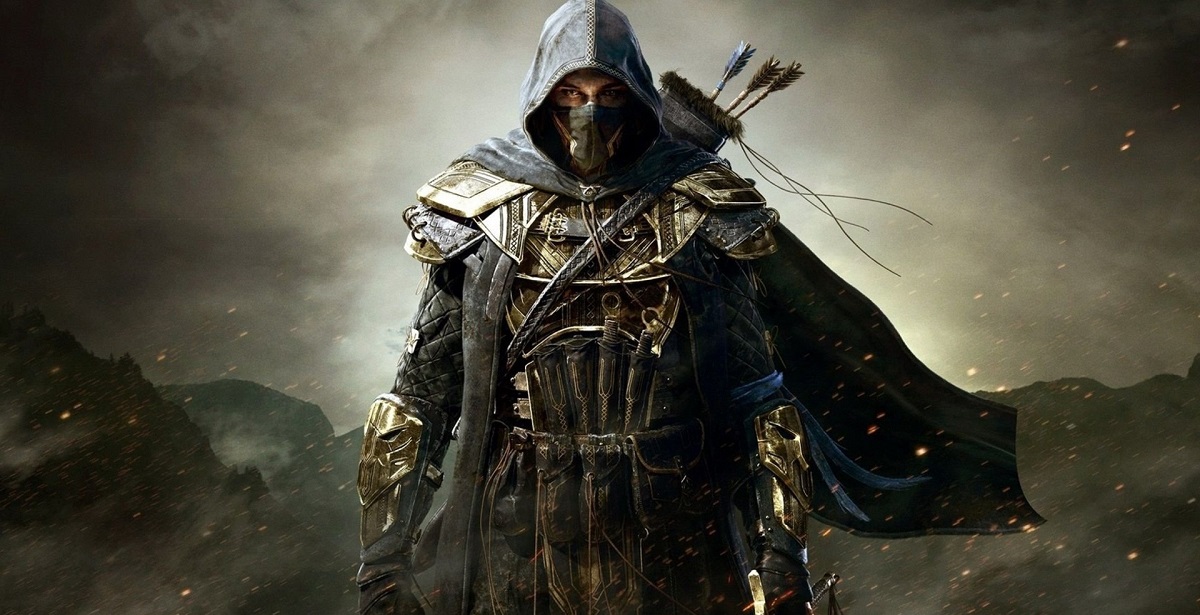 Recently, the gaming industry exploded with supposed leaks of Ubisoft's next Assassin's Creed title, which was long thought to be subtitled Ragnarok. This would make sense, given the setting of the game taking place during the Viking era. However, while some aspects of these leaks are true - like combat or gameplay - it turns out that the game isn't even called Ragnarok, and that all other information leaked lately should now be taken with an absolutely massive grain of salt.

Nexus previously reported on a supposed rumour coming from 4chan (which isn't exactly the most credible source on the internet, though has been known to have a few accurate leaks in the past). The rumour went into detail surrounding various gameplay elements, the open world, and character customization, while also confirming Ragnarok to be the game's subtitle. This stems a bit further back to the alleged leaks of the game appearing on GameStop Italy and Amazon Germany. However, thanks to a clarification from a renowned games industry analyst, it's highly likely that these previous leaks were faked.

Industry analyst Daniel Ahmad, who has a history of accurate leaks and insider information, took to ResetEra to clarify that the next Assassin's Creed title is not called Ragnarok after all. He emphasized that while some leaked details are correct, the majority of information leaked thus far is incorrect. Looking back at these previous leaks and rumours, we also mentioned that it would be possible to fake leaks on Amazon Germany's storefront with some easy Photoshop skills, or in the case of the 4chan leak, simply draw upon every correct detail we know so far (or details from previous rumours) to create a falsified list of information.

For the time being, we recommend sitting tight and waiting for the official announcement from Ubisoft, as it shouldn't be too far off now. With next-gen around the corner, we're bound to hear more about the next hotly anticipated Assassin's Creed game.