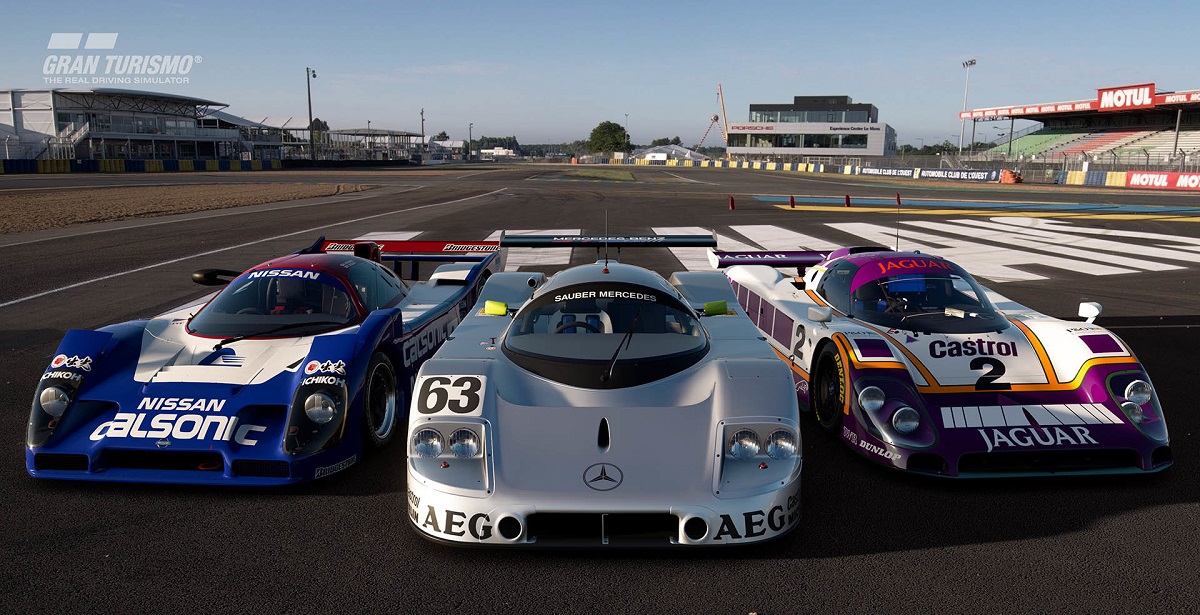 PlayStation's Gran Turismo series has a long history of revolutionizing the racing simulation genre in gaming. The momentum may have slowed down this generation with the release of the online-focused Gran Turismo Sport, but it hasn't stopped fans from asking for a new mainline entry in the series. Yesterday, sim racing accessory manufacturer Next Level Racing may have gotten fans hopes up when it posted an image of the Gran Turismo 7 logo that led many media outlets to report it as a leak, but as it turns out, this was a fake.

Next Level Racing cleared up the misunderstanding in a new post on their website, stating that the fake image of the Gran Turismo 7 logo got carried away by the media, and they didn't intend for it to happen. The image was mostly related to a question asked on their Instagram about what racing game they were most excited for in 2020, with GT7 being an option. The apology reads:

"Our team has recognized that a recent post by us using a logo has been misinterpreted by media and it does not reflect any information from our end, and we deny knowing any information regarding the launch of GT7. There have been assumptions made in the media that are quite simply untrue. Due to this, we have decided to take down our previous social post. Our Graphic Design Department used the mock logo that is circulated on the internet.

We do apologize for any confusion that this might have caused."

The image posted by Next Level Racing (since taken down): 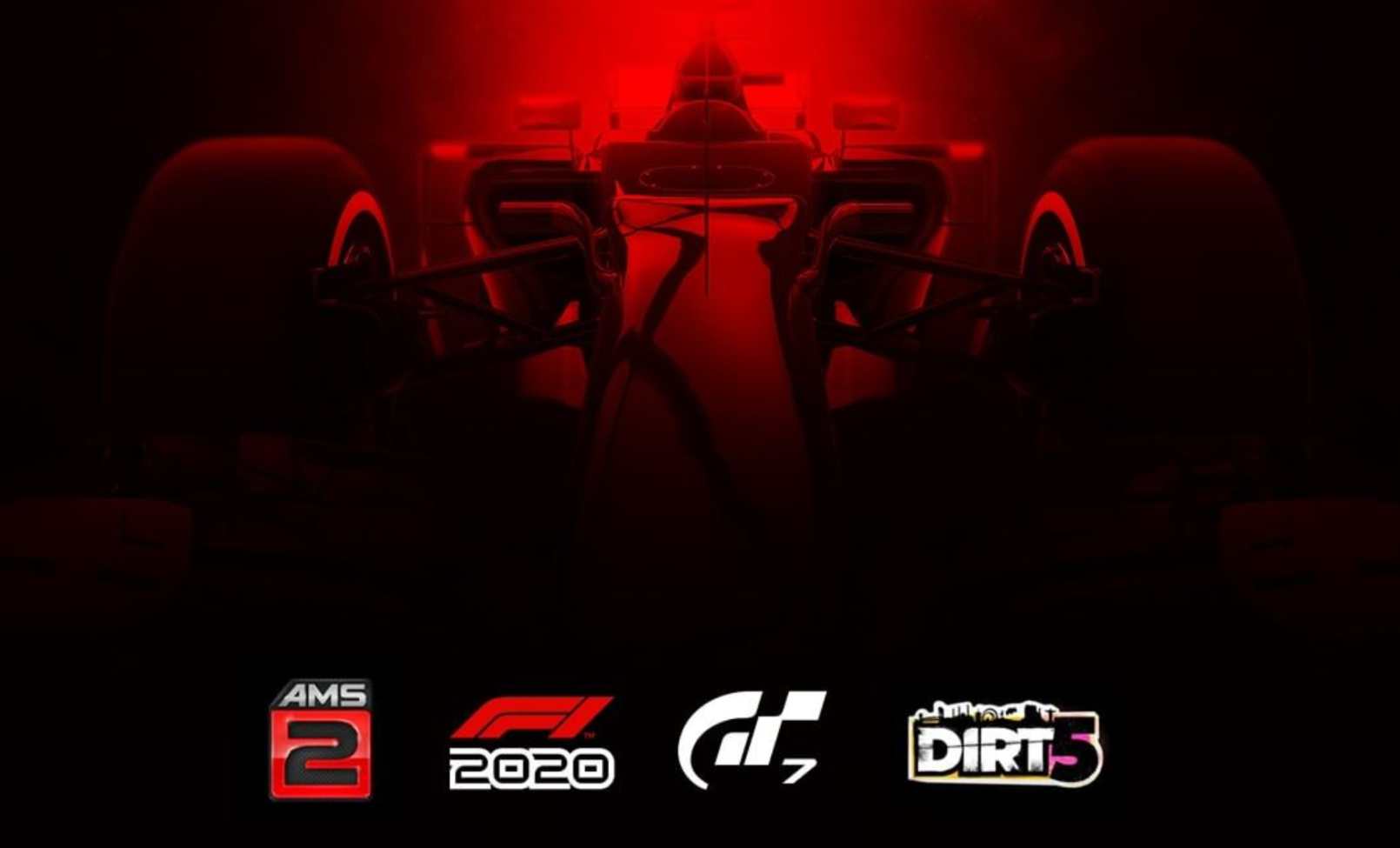 While we're sure that a new Gran Turismo is in the works at Polyphony (and will hopefully be revealed soon for the PlayStation 5), this is the season of leaks so it's best to be weary about any and all information posted online regarding unannounced titles. With the PS5 reveal event possibly happening in June, we won't have to wait long to see if there is a Gran Turismo 7.