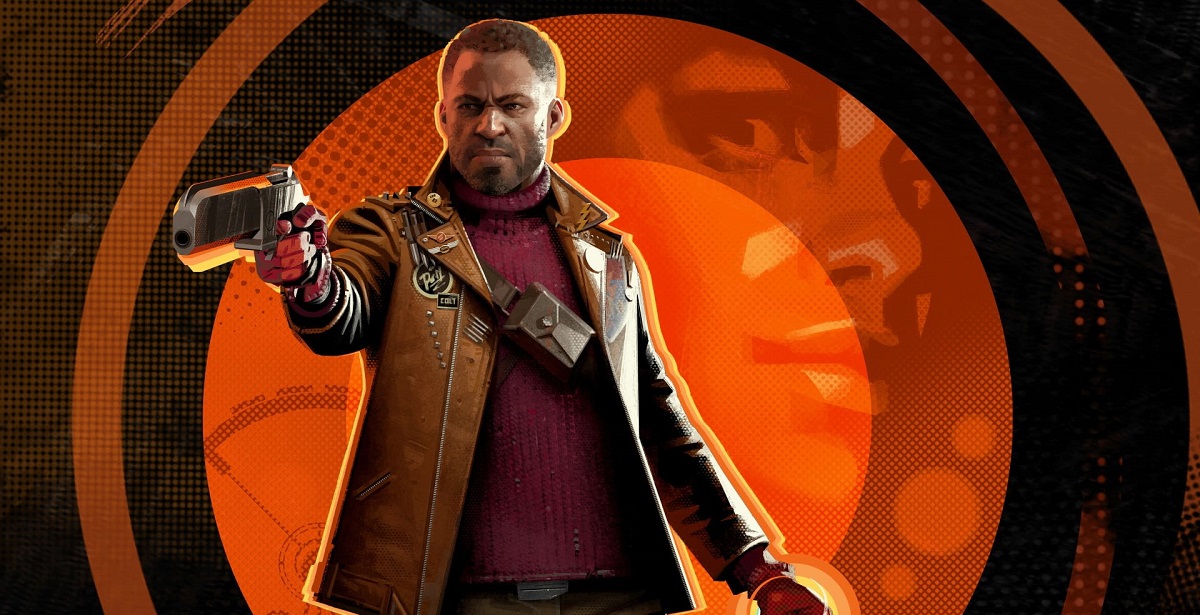 Deathloop, developer Arkane's next major releases, is shaping up to be quite an interesting action shooter with a unique central gameplay "loop" - very literally, in fact. A recent short video released by the developer breaks down a lot of key components of what makes Deathloop such a wildly original and cool concept, including how combat flows, how your time loop works, and your story objectives as you progress through a repeating day of murder, mayhem and more murder.

As explained by Arkane's Dinga Bakaba, Deathloop puts players in the shoes of an assassin who has to relive the same day over and over again (think Groundhog Day, but bloodier and with less Bill Murray). You have eight potential targets to take out as you restart your "loop" every single day. These targets will attempt to make your life a living hell, which adds a nice progression to the game's difficulty and variety of enemies. Progress, however, will be carried over into each loop, complete with weapons, upgrades and abilities earned. Many of your abilities might feel familiar to fans of Dishonored, some of which include instant teleportation, link assassinations, and more creative ways to dispose of enemies. Deathloop's pace, despite the loop mechanic, is dictated by you, so you can take your time planning out attacks and, if you feel so inclined, go the stealthy route.

Deathloop has a lot of really engaging mechanics constantly at work, from your variety of abilities to fast-paced combat and a terrifically "Arkane" art style. The most creative aspect is easily the time loop, which opens up plenty of opportunities for the story to unfold, often in unexpected ways. We've seen the time loop concept done in countless movies, most famously Edge of Tomorrow, but never done to such a degree in gaming before. Deathloop takes the mystery elements of the time loop and combines it with incredible action to make a hybrid of pure, well, awesome. We can't wait to see how the game evolves in its final release.