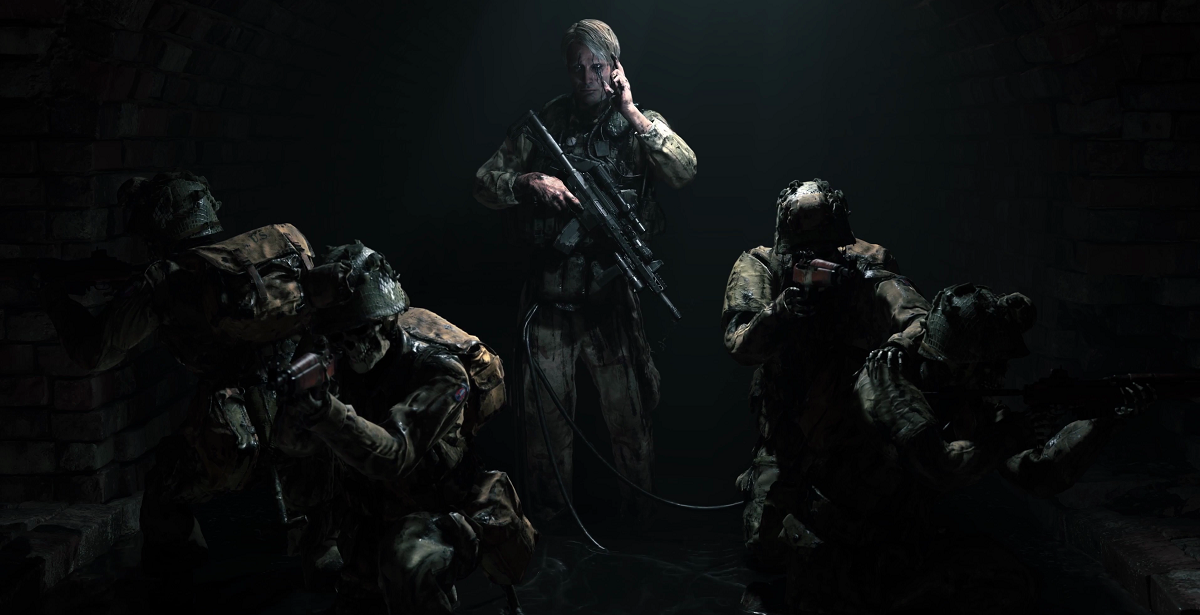 Death Stranding is nearly upon us, with Hideo Kojima teasing the launch trailer for some time now. Well, it has finally dropped, sitting at a staggering 7 minutes and 49 seconds.

Aside from various snippets of gameplay showing off some rather hilarious ways Sam Porter Bridges hides his genitals from the camera, the mystery for Death Stranding still remains. That being said, Hideo Kojima has pretty much given us all the information we will need in the latest trailer. However, there may be some who feel that this trailer shows too much about the game, so a SPOILER WARNING is in order.

That being said, the trailer doesn't really explain much of what is shown. We see a lot more of Troy Baker's Higgs, which is always a treat for fans of the voice actor; but a lot of the trailer just seems to showcase various interactions Sam will have.

*SPOILER WARNING: Certain viewers may not want to see all this trailer has to offer.*

Death Stranding will launch on the PlayStation 4 on the 8th of November 2019, with the PC release scheduled for summer 2020. 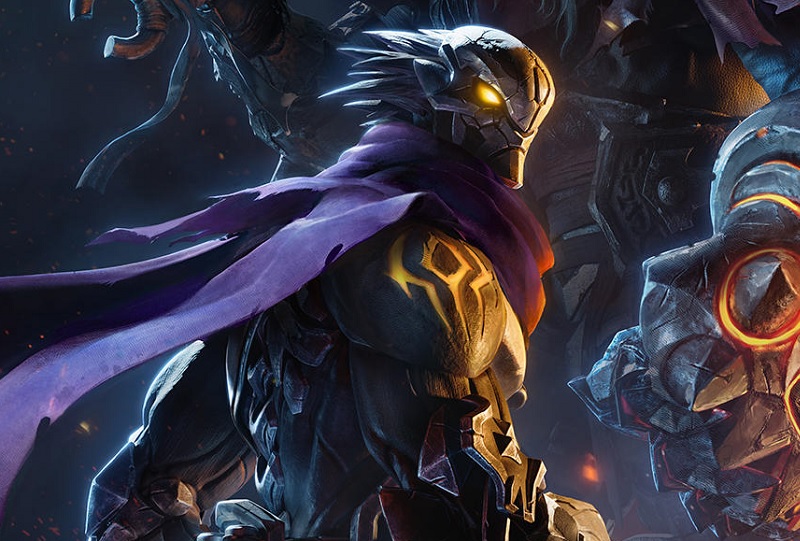