Deadpool 3 Confirmed for the MCU, Will Retain R Rating 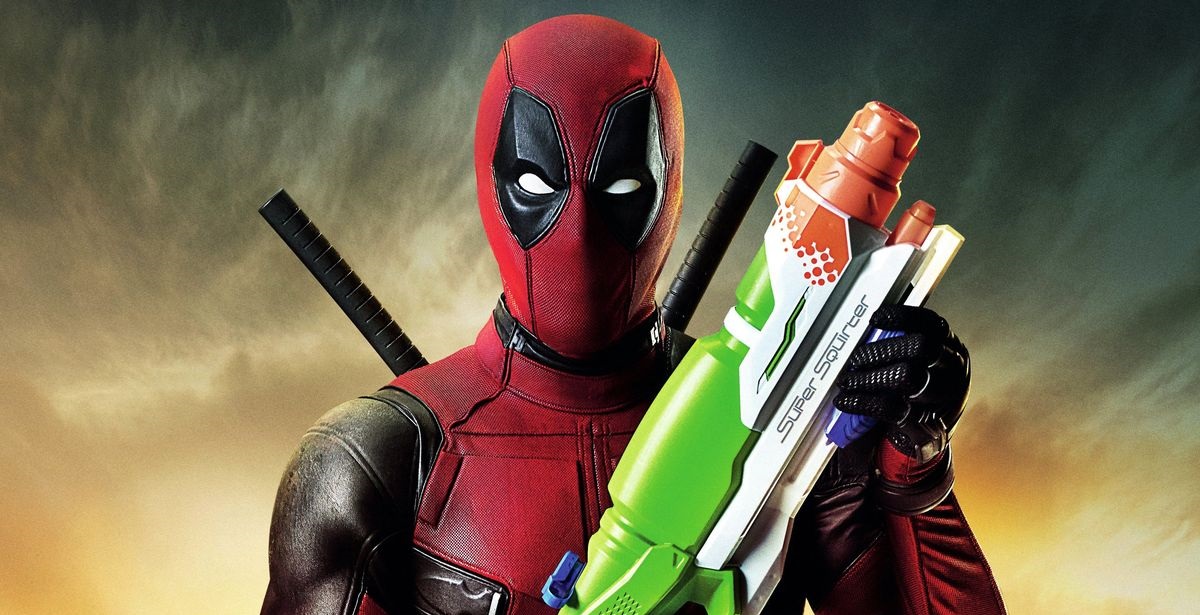 The Deadpool movies have been a breath of fresh air in the crowded superhero genre. The merc with a mouth clearly has a lot of fun satirizing the more ridiculous aspects of Marvel's comics, and that translated beautifully to film - at least within the limitations of Fox and the X-Men universe. Now, following Disney's acquisition of Fox, it looks like Deadpool is finally joining the Marvel Cinematic Universe as Deadpool 3 has been confirmed by Marvel Studios president Kevin Feige. Additionally, it will also retain its R-rating.

Feige confirmed the news in a recent interview with Collider, stating that Deadpool 3 will be an MCU movie, with actor Ryan Reynolds overseeing the script with sisters Lizzie Molyneux-Loeglin and Wendy Molyneux as we speak. "It will be rated R and we are working on a script right now, and Ryan’s overseeing a script right now," said Feige. "It will not be [filming] this year. Ryan is a very busy, very successful actor. We’ve got a number of things we’ve already announced that we now have to make, but it’s exciting for it to have begun. Again, a very different type of character in the MCU, and Ryan is a force of nature, which is just awesome to see him bring that character to life." 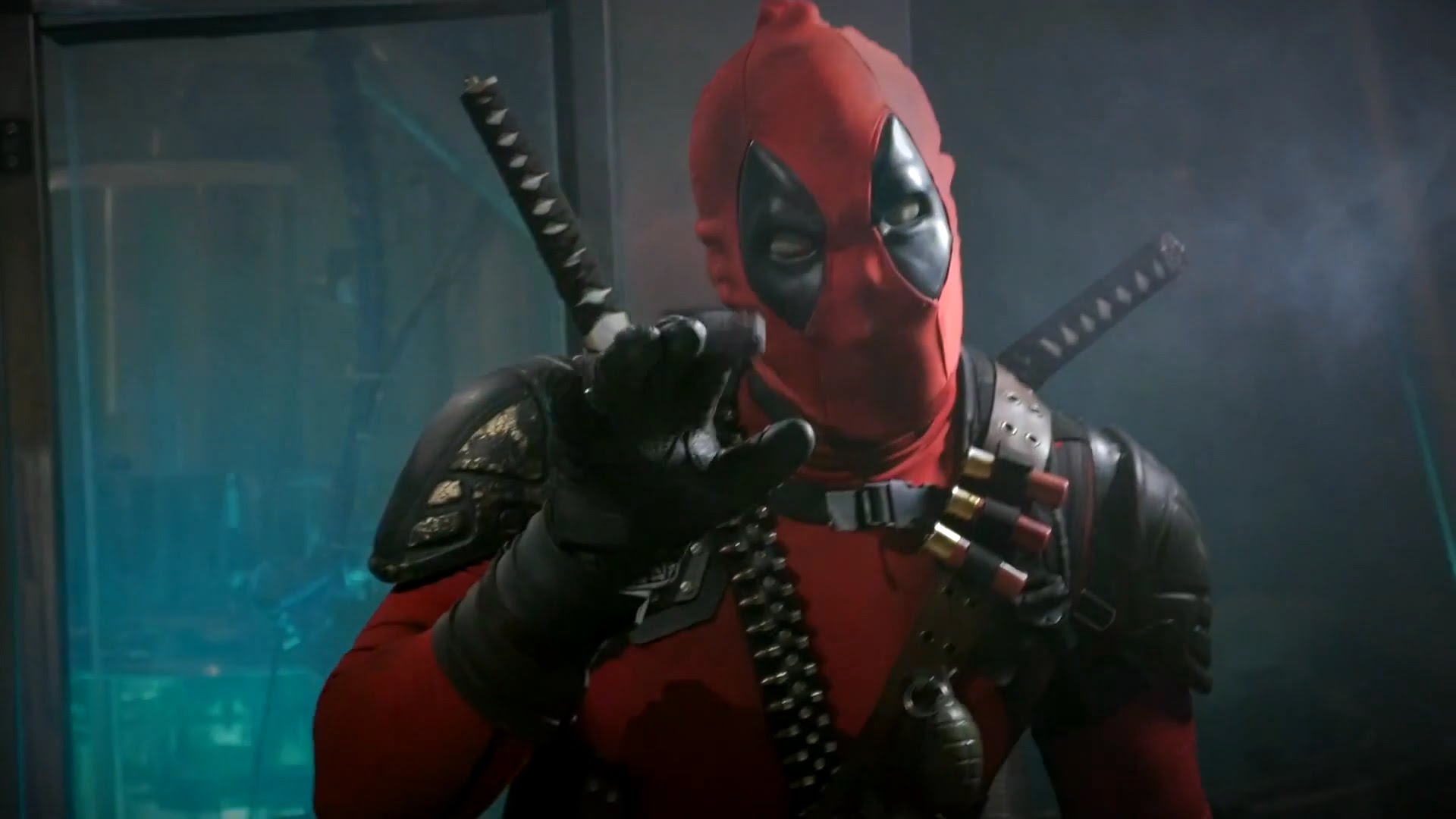 However, while the script is currently being brushed up, filming on the project won't begin until at least 2022. As Feige cited, Reynolds' schedule is quite busy, and there's already enough on Marvel Studios' plate right now to keep them busy for a while. Some of their upcoming movies also include the secretive but ambitious third Spider-Man film, the Sam Raimi-directed Doctor Strange in the Multiverse of Madness, and Shang-Chi and the Legend of the Ten Rings, among others. Marvel Studios also has Black Widow on the backburner, which was delayed from last year due to the ongoing global pandemic. We'll have to just be patient while Deadpool 3 continues to cook at Marvel and Disney.