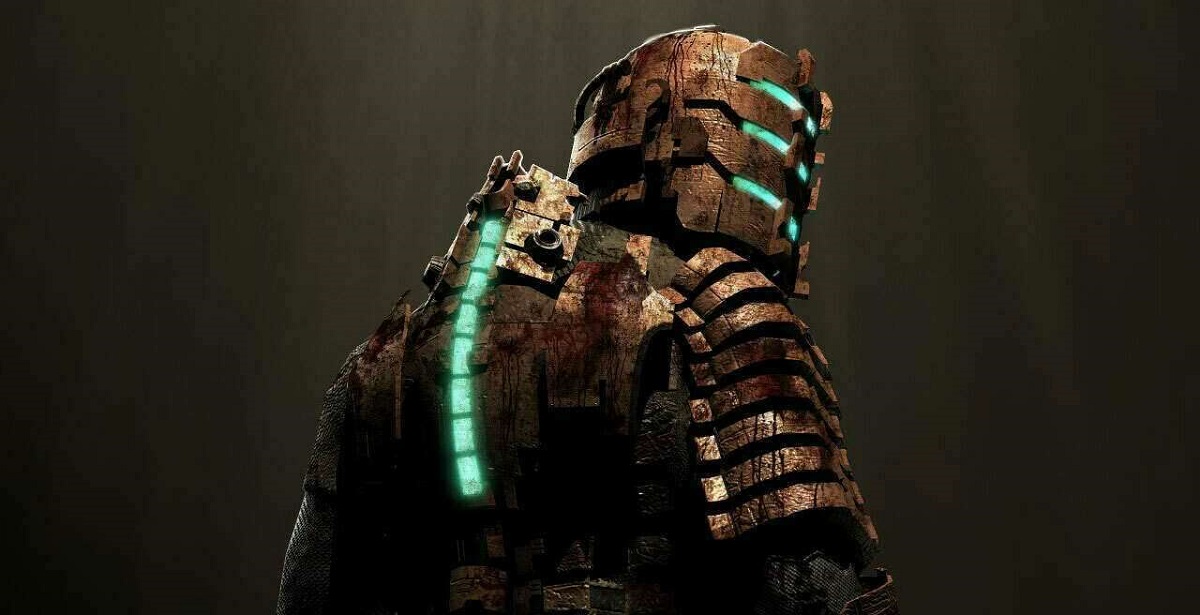 Yesterday during EA Play, EA and developer EA Motive finally announced the long-rumoured Dead Space remake. Similar to the original teaser for the first game, this Dead Space remake seems to be a faithful retelling of the story, with Isaac Clarke back in the lead. Apart from the brief teaser, we didn't get much other than the announcement, but it will be coming to new-gen consoles and PC only.

The Dead Space remake will be developed by EA Motive, who were behind Star Wars: Squadrons, and built on the Frostbite Engine. No release date was given, but we know it will be coming out for PlayStation 5, Xbox Series X/S and PC, skipping last-gen altogether.

EA put out a statement:

"Dead Space is being developed exclusively for next generation consoles and PC, raising the level of horror and immersion to unprecedented heights for the franchise through stunning visuals, audio and controls powered by the Frostbite game engine.

Fans will experience an improved story, characters, gameplay mechanics and more as they fight to survive a living nightmare aboard the desolate mining starship, the USG Ishimura, all while uncovering the dreadful mystery of what happened to the slaughtered crew and ship."

The original Dead Space trilogy was developed by Visceral Games, who were unfortunately shut down by EA a few years ago while they were in the middle of developing a single-player Star Wars game. It looks like EA is aiming to revive the franchise through this remake - reportedly largely inspired by Capcom's success with the Resident Evil remakes - and hopefully pave the way for sequels and new entries to come.

KnightFall500
@Tea Made the decision this past weekend to start saving for a PS5, Means I will have to cut back on figures & comics, but it will be worth it.

Yu-Gi
Just buy the game on PC instead.

DEATHGIGAS
Yeah, the time is finally here when you need a sugar someone to sponsor that next gen machine. Can't wait for this though. Just wish it was closer.

Excited to see what truly next gen engines can offer!

KnightFall500
@Blaze Still happy we are getting the new FC & Drying Light on old gen at lest.

Blaze
@KF500 Looks like we're in the transition phase to next gen games. Expecting more new games to only be next gen from now on. 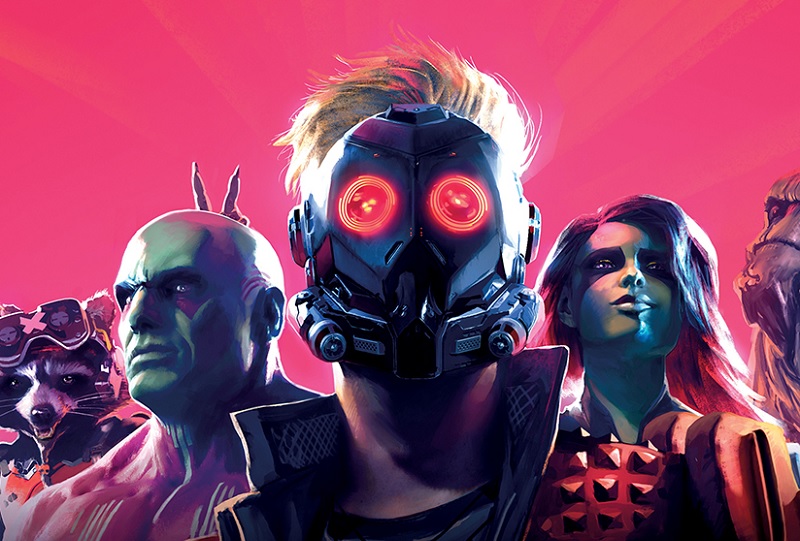 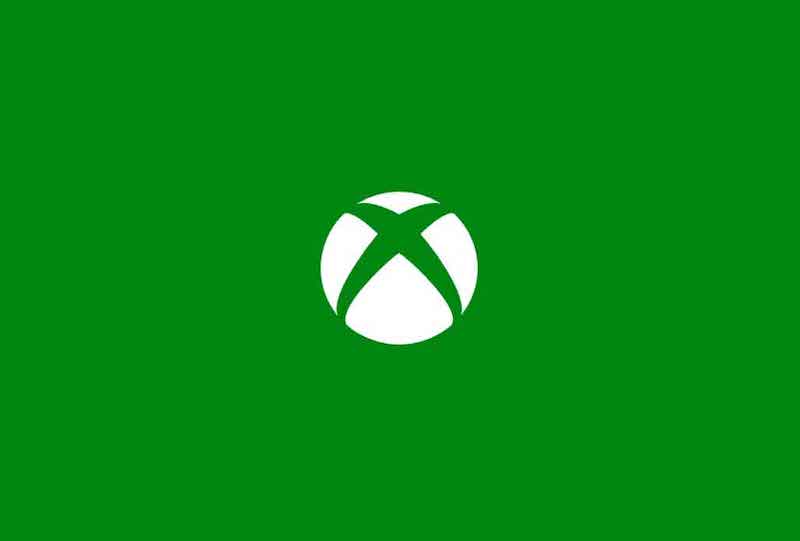 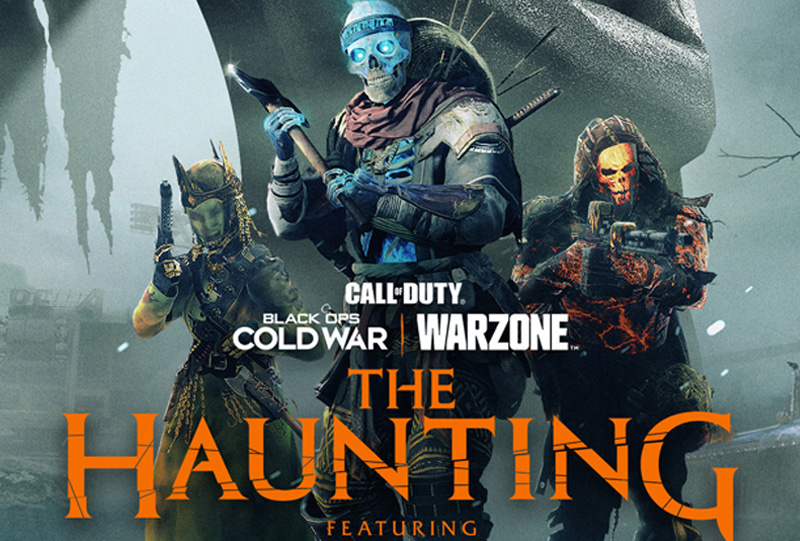 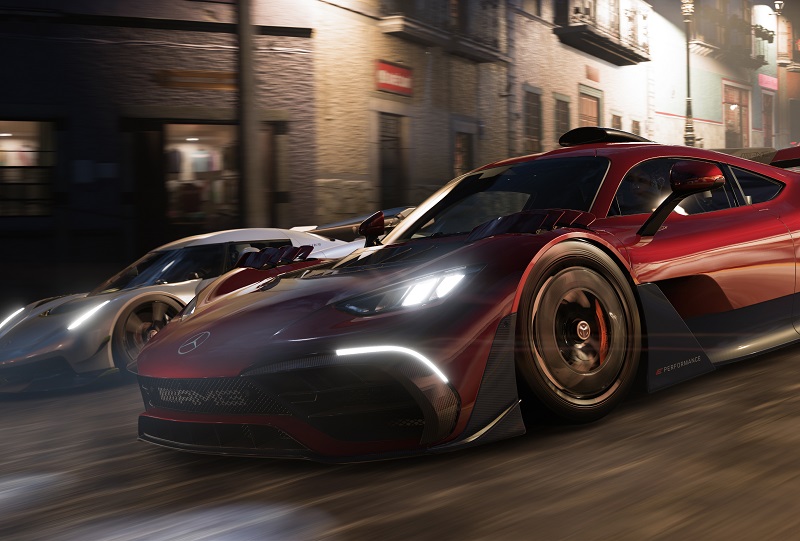 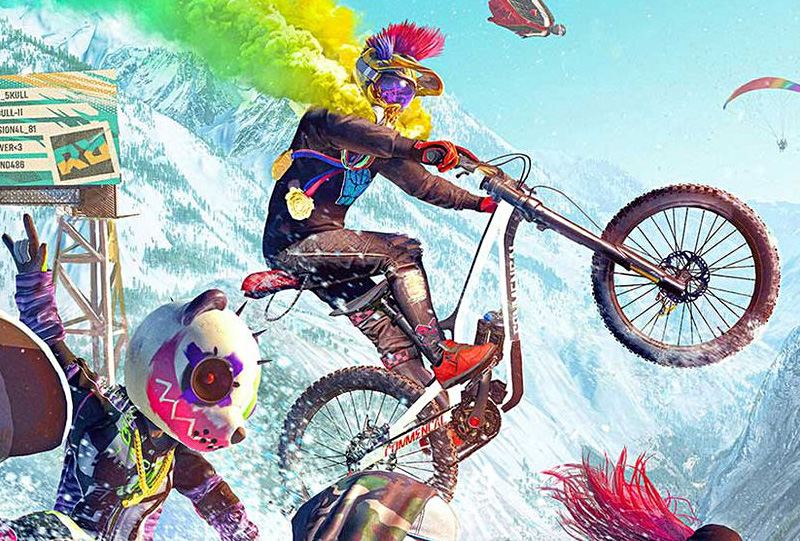 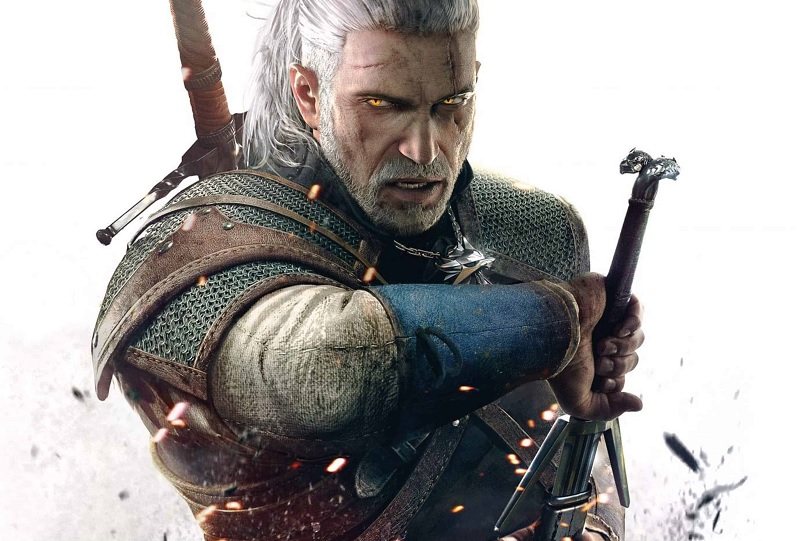 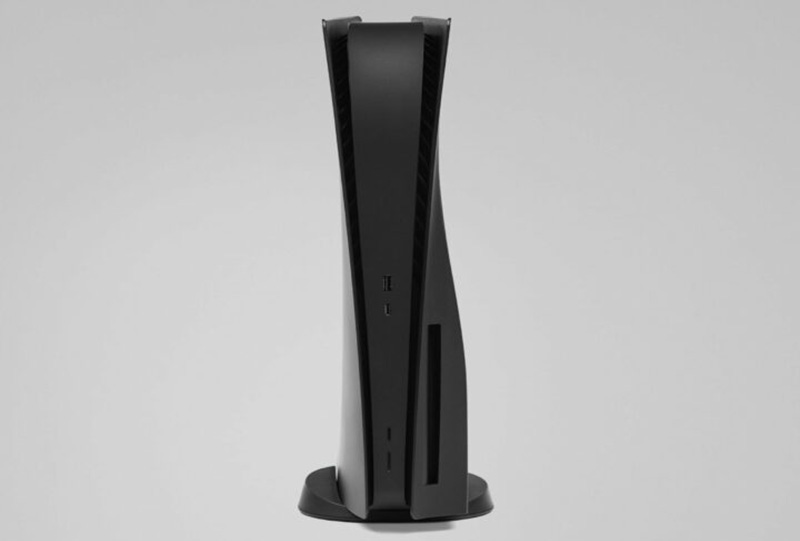 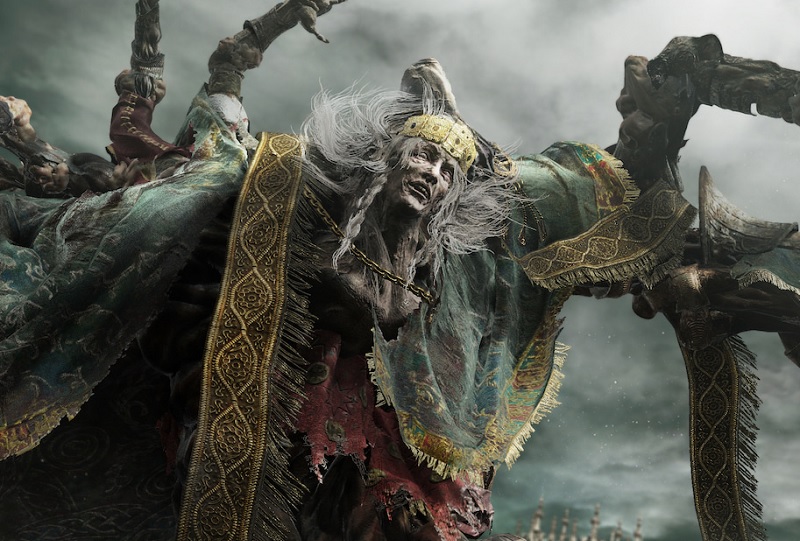