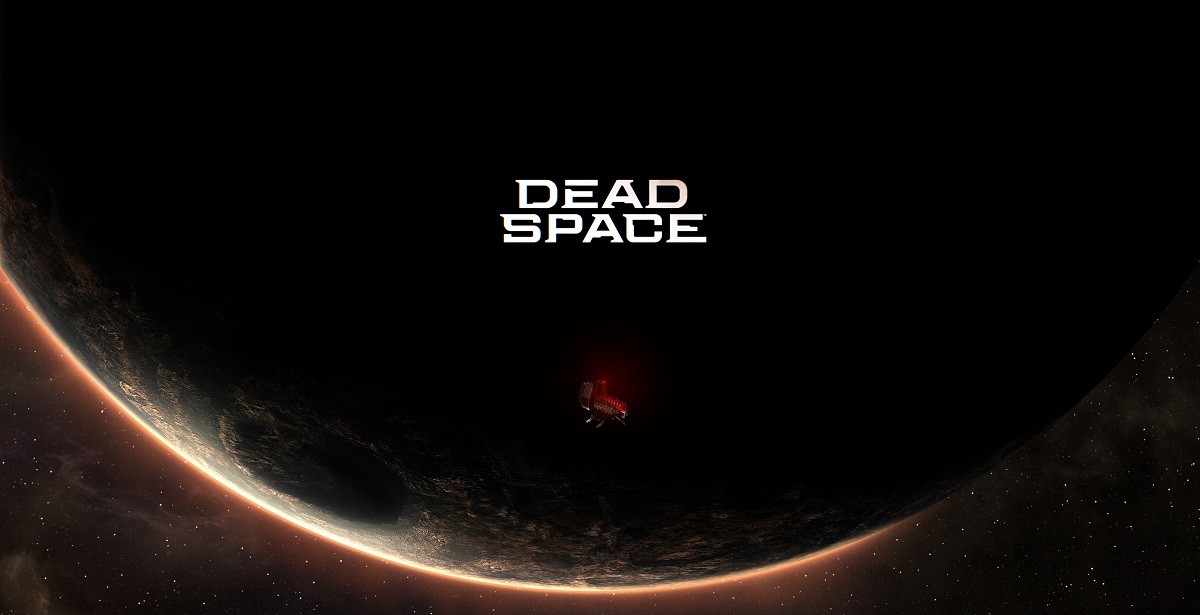 Developer EA Motive revealed at the recent EA Play event that they're working on a remake of Visceral Games' popular space survival horror, Dead Space. The game was unveiled with a short teaser trailer, only showing off the game's atmosphere. The remake is reportedly on track to release in 2023, so we may have to wait a while to see more. However, thanks to a recent IGN interview, we have some new details - including the mention of possibly including cut level design content.

In an interview with IGN, Dead Space remake Creative Director Roman Campos-Oriola spoke about including previously cut content from the original game in this remake. "What's funny is that you can see some of the iterations that were made prior to ship by the team," said the director. "you can see some corridors that they wanted to do first in a certain way, and then you can understand why they changed it for technical constraints."

This implies that the upcoming Dead Space remake might fill in previously cut content that simply wasn't able to make it into the original, likely due to hardware restraints back on the Xbox 360 and PS3. Of course, technology has come a long way since then, and it makes sense that they'd want to tap into all the cut content of the original, making this more than just your average remaster or re-release.

Very few remakes have managed to include previously cut content, with titles like Capcom's Resident Evil remakes only briefly touching on some removed content while introducing new content to modernize the experience. It's safe to say that the Dead Space remake will not only keep the spirit of the original intact, but expand upon it with cut content that should've made it into the base game. It looks like EA Motive is giving us just that and more, and we can't wait to see what else they have in store.

Blaze
@Lurch Yep I think they were mainly hinting at the level design seeing some big changes. There were definitely areas in the original game that could've benefitted from being bigger in scope that the remake might do.

Lurch
This is a good middle ground. When completely new teams add content to classic games, the results are often 1 step forward, 2 steps back. Using cut content is a great idea,

Though the talk of "technical limitations" makes me think this mostly got to do with the scale of some areas and visuals, rather than story content?