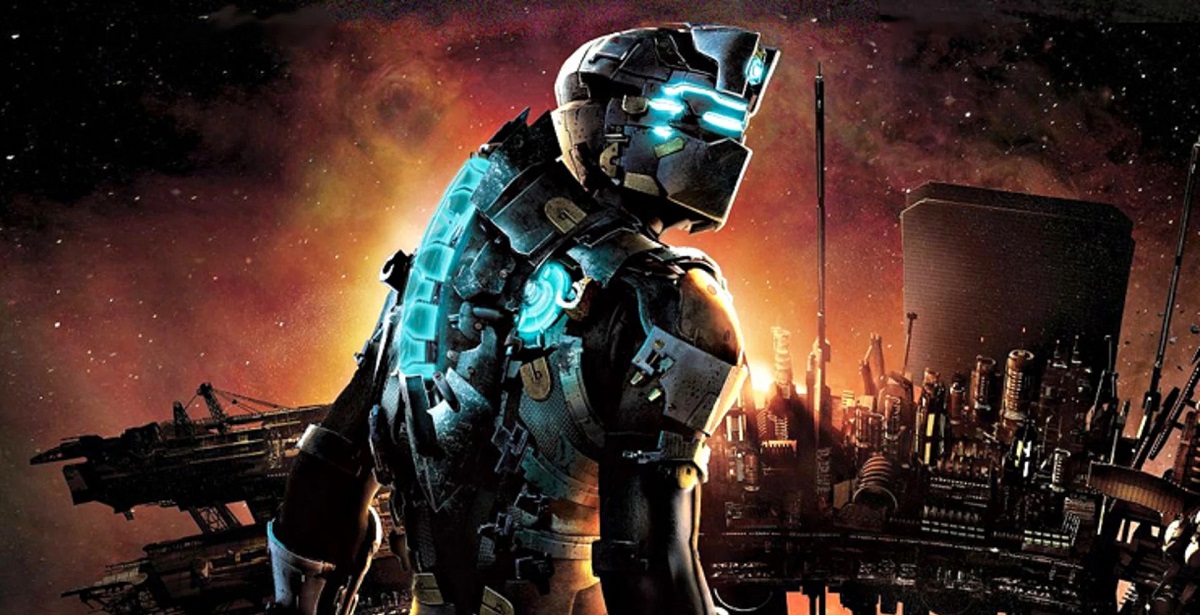 At the recent EA Play event, developer EA Motive revealed that they were working on a ground-up remake of Visceral's beloved survival horror classic Dead Space. The announcement only gave us a brief teaser, but it was enough to get long-time fans excited for the franchise's return to gaming. While EA Motive consists of talented individuals from other studios, the project's lead director is none other than Eric Baptizat, the director behind Assassin's Creed Valhalla.

It's currently unknown how far along in development the Dead Space remake is, but judging by Baptizat joining in April, we assume it's still in its early stages.

The Dead Space remake will likely include cut content that didn't make it into the original release, mainly due to technical limitations of past consoles. This could put a fresh spin on this remake, offering new and unseen content alongside the excellent base game. We hope that they keep the spirit of the original game's survival horror intact, as it's often cited as one of the best in the genre. EA put the Dead Space franchise to rest following the middling reception of the third game, and has since been dormant - another nail was driven into the coffin when they closed the trilogy's developer Visceral Games, though EA Motive has picked up the mantle since.

The Dead Space remake is currently in development for PS5, Xbox Series X/S and PC.

Lurch
I guess he knows how to put together big projects,,, but coming from AC I hope he gets no say on level design and gameplay mechanics!