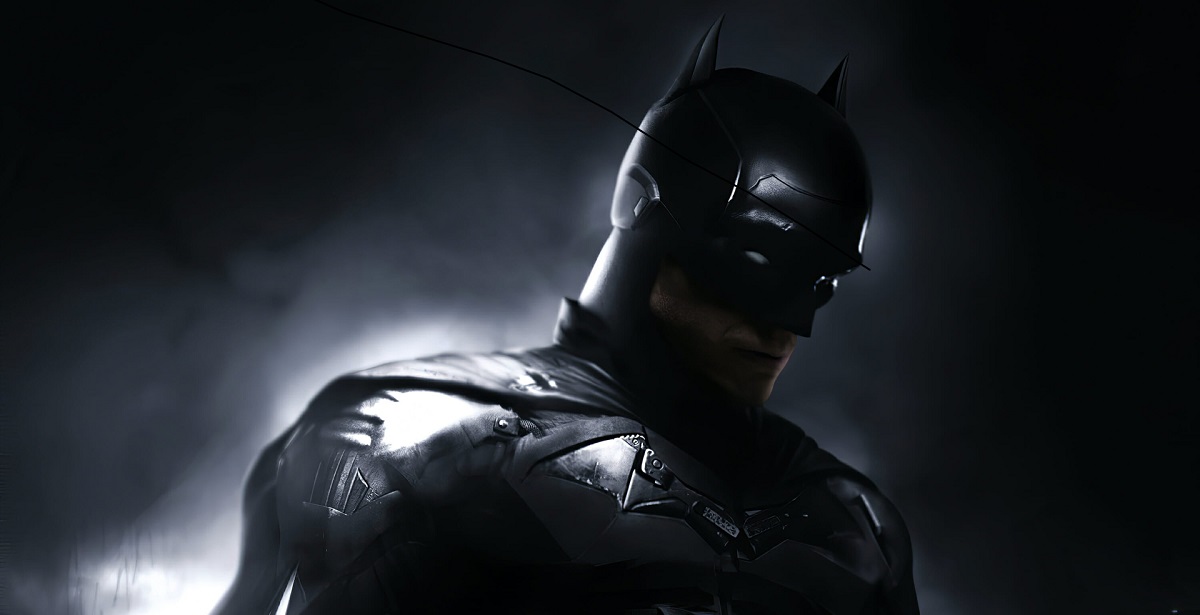 In case you might've missed it, this past weekend DC hosted the first of a 24-hour digital event called DC FanDome, uniting all of Warner Bros. and DC properties across film, television, comics and video games. While the gaming side blessed us with a couple of big announcements in the form of Warner Bros. Montreal's Gotham Knights and Rocksteady's Suicide Squad: Kill the Justice League, DC had a surprising amount of updates for the future of their film universe. After failures to kick-start a cinematic universe in the vein of the popular Marvel franchise, it seems like they've finally nestled into a steady rhythm of movies that certainly define their own trademark style - but is it looking brighter now than a few years ago? 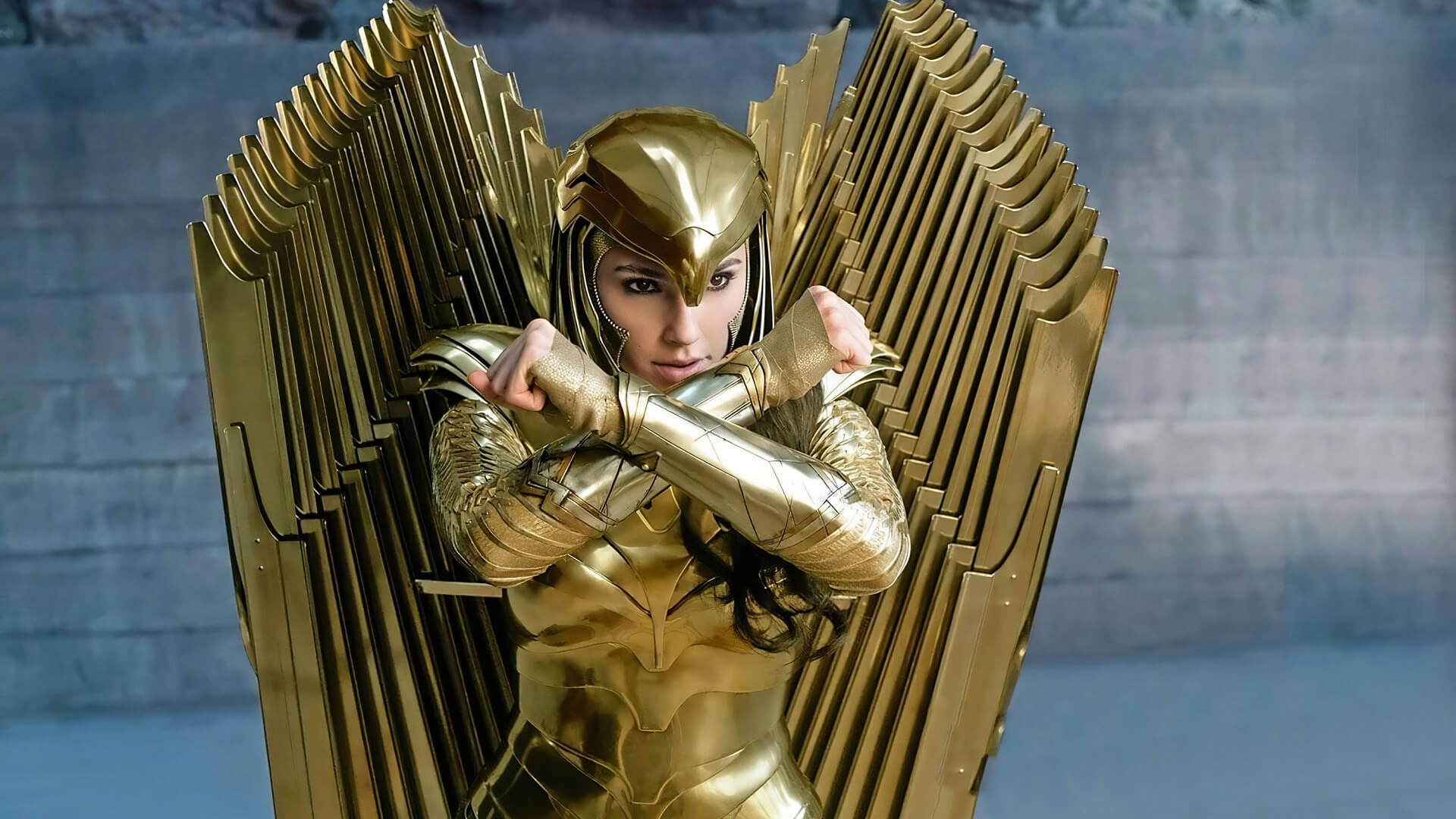 Let's rewind the clocks back to 2013. Zack Snyder's Man of Steel had just released, and while a fun popcorn flick on its own, laid the foundation of an entire cinematic universe to follow. This would later come to fruition with Batman v Superman: Dawn of Justice, which as the subtitle suggested, was just the next (and possibly the biggest) stepping stone in establishing the Justice League to trade blows with Marvel's own team-up films, The Avengers. Sadly, DC's efforts to craft a tentpole franchise stumbled in 2016 with the release of both Batman v Superman - which included all five minutes of Batman versus Superman - and a terribly misguided Suicide Squad film that was certainly different, but not nearly good enough of a movie to warrant its unique premise.

It was only with the release of Patty Jenkins' Wonder Woman did the DCEU really start to show any semblance of quality - the kind that could compete with Marvel's most critically acclaimed darlings. With the release of James Wan's Aquaman, which was decently enjoyable, and Shazam!, which was decently enjoyable but with more charisma, the DC cinematic universe was beginning to take shape. It's unfortunate, then, that Justice League turned out the way it did. DC severely misjudged the importance of first establishing standalone movies for each of the heroes before diving head-first into their big "assemble" moment, leading to a strange disconnect with its bland cast of characters. Without Whedon introducing bizarre tonal shifts, Snyder is finally fulfilling his vision with his own Snyder Cut of the Justice League, though DC movies have since moved on from even attempting a cinematic universe. 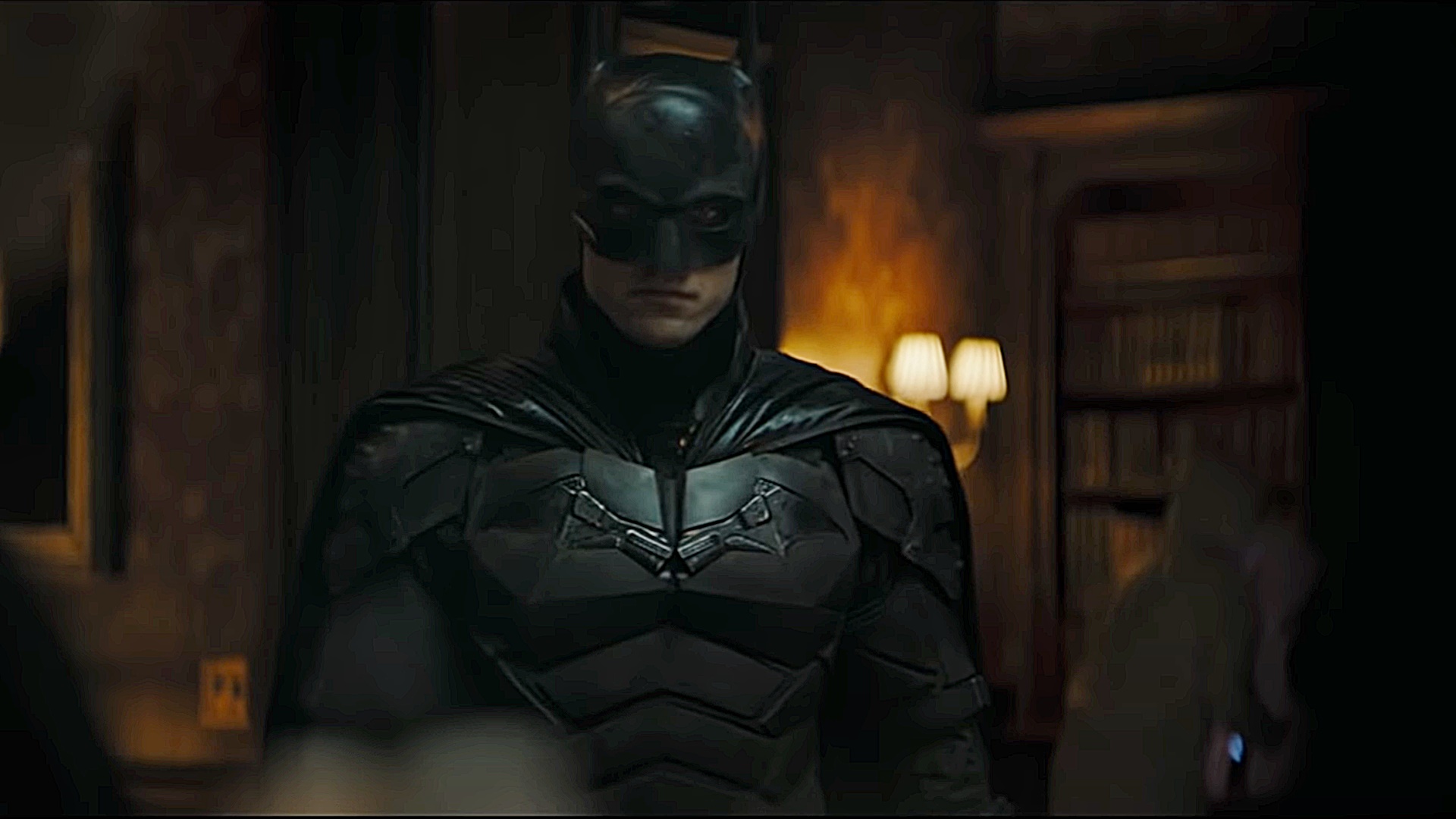 Instead, DC is doing something it honestly should've done from the beginning: developing standalone movies that hone in on the defining characteristics and qualities of their diverse heroes without the baggage of setting up a larger continuity. 2019's Joker proved that with the right vision and by simply ignoring the Marvel trend, they could benefit from having standalone movies with great impact - a silver lining that should've been clear as day from the moment Christopher Nolan's successful Dark Knight trilogy propelled itself to greater ambitious heights than the MCU. With Matt Reeves' The Batman also following a "multiverse" idea in keeping its movies decidedly standalone-ish in a separate continuation, they've begun to embrace a style of comic book filmmaking that ensures they churn out big superhero blockbusters, but still maintain some sort of focus.

Joker and The Batman are the first signs of this standalone and "alternate universe" nature, but there's still some confusion that really needs clarifying concerning the puzzle pieces that should (and probably still could be) part of a larger continuation or whole. Wonder Woman 84 acts as a direct sequel to Wonder Woman, which was part of the DCEU at one point, but ignoring that means that the film can instead just focus on being its own thing. The same can be said about the upcoming Black Adam movie, which will surely tie into Shazam! at some point in time - and then considering Shazam! also takes place in the DCEU, it just opens up a few bottles of potent confusion that people aren't familiar seeing in superhero films dominated by the smooth continuity of the MCU. 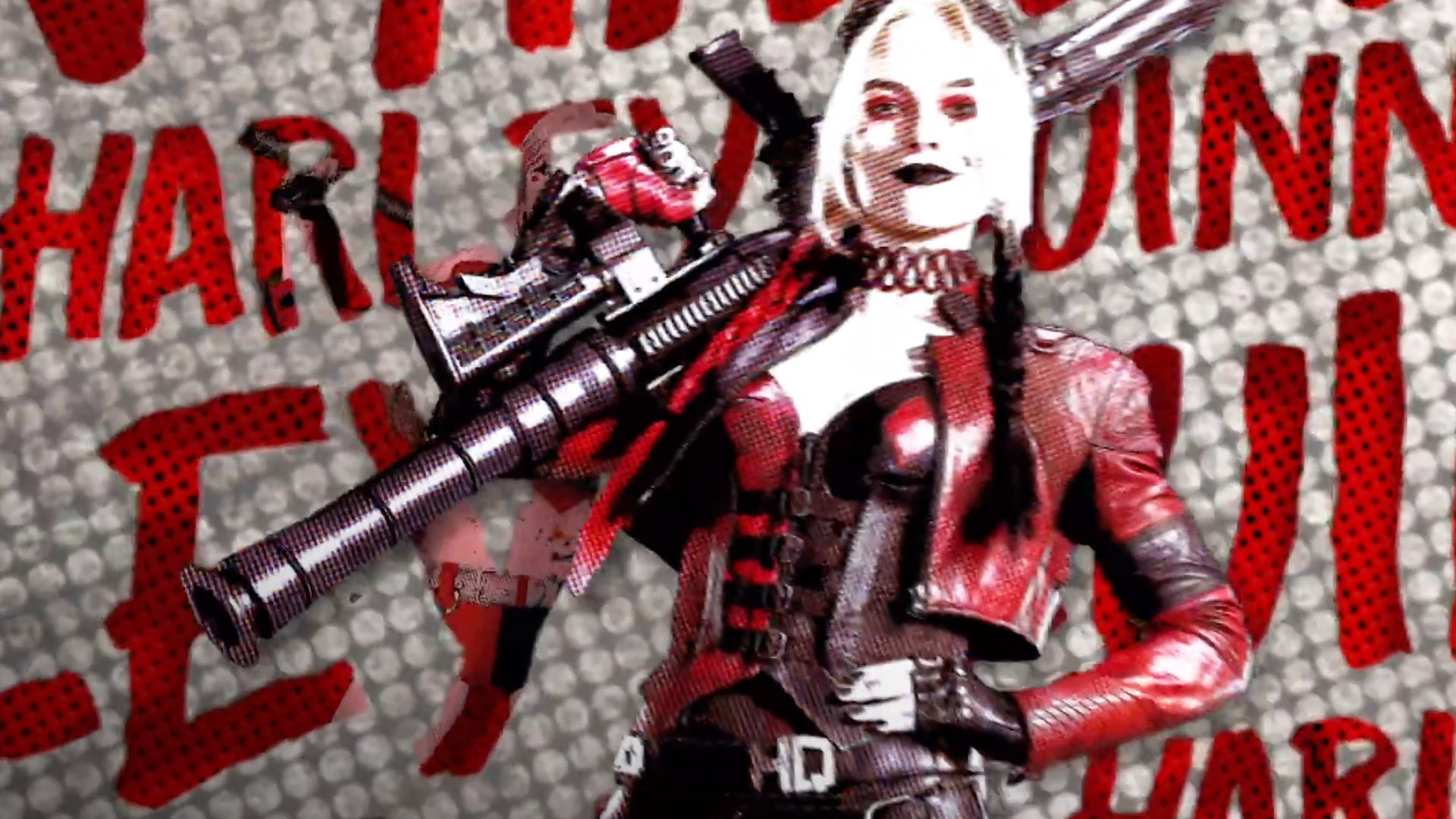 However, with James Gunn's The Suicide Squad hitting the unexpectedly expected refresh (and not to mention the winning move that was hiring Gunn in the first place), DC and Warner Bros. have a lot to contend with when it comes to really defining their game plan going forward. For the most part, they're actively trying to make the right moves now, and this is where they can shine if they simply define what it is they want out of the future of their comic book adaptations. Is it multiverse movies they're after? Are they still establishing an overarching continuity? Are they trying to tell standalone stories that, like Joker, benefit by simply being standalone? DC's confusing current predicament within their film ventures might seem messy, but that's actually why their films are so enticing to look forward to. 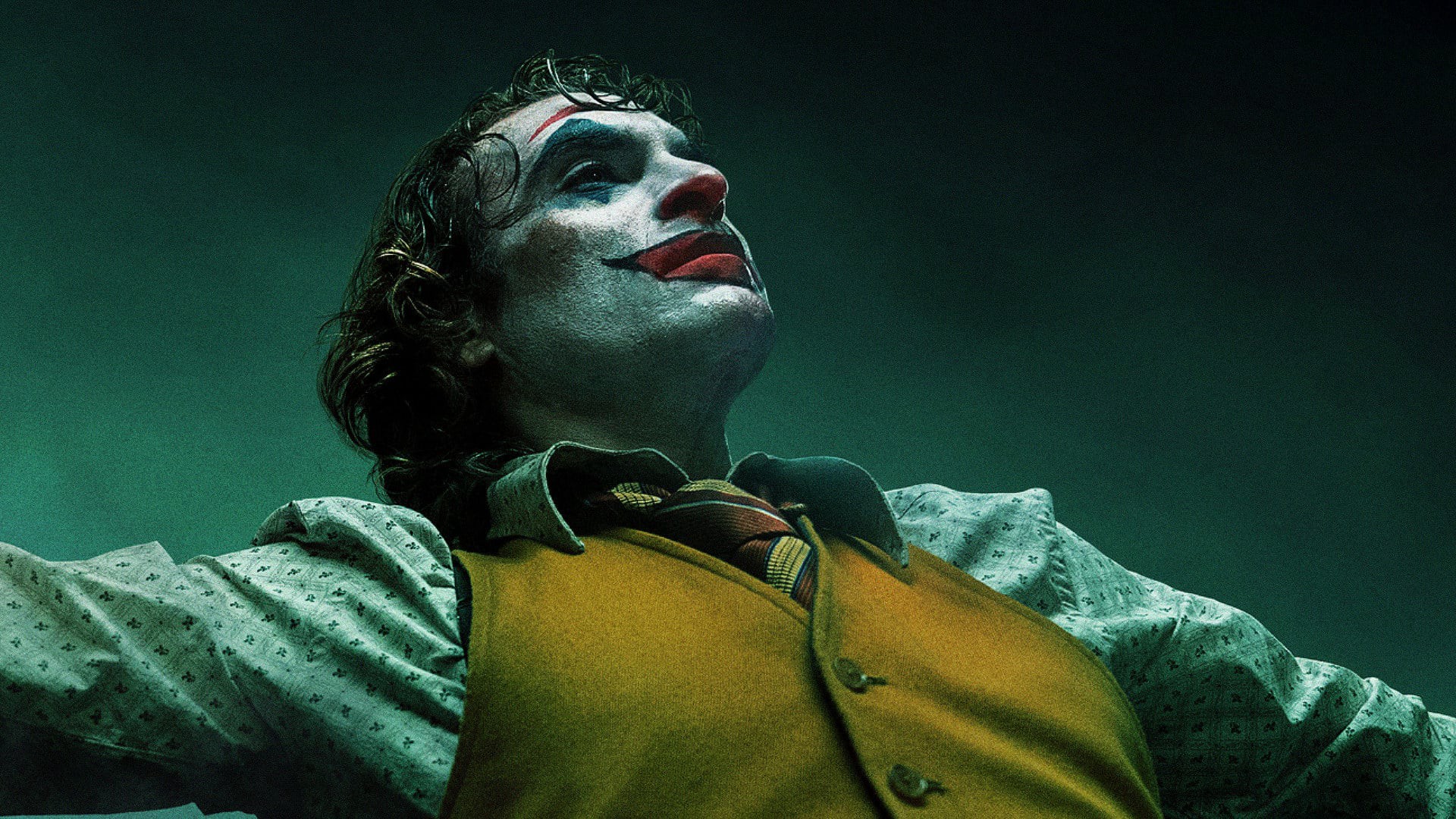 Unlike Marvel, DC isn't playing it safe (not to say safe is bad; it's worked out for Marvel, albeit with many risks in the beginning). However, they don't have the safety net of a larger plan or established universe to fall back onto like the MCU - and even if they did, it would be a risky play - and they can't afford to mess up standalone movies because it might be the key to unlocking this potential signature style. So that leaves DC movies in quite a tricky situation, yet you can't help but feel like they've finally found a good rhythm. Even though the end goal and game plan might be unclear, these movies are now living in the moment - which just might be what Warner Bros. and DC needs. If they can't compete with the MCU (a tall order that already sunk them once), why not just do their own thing?