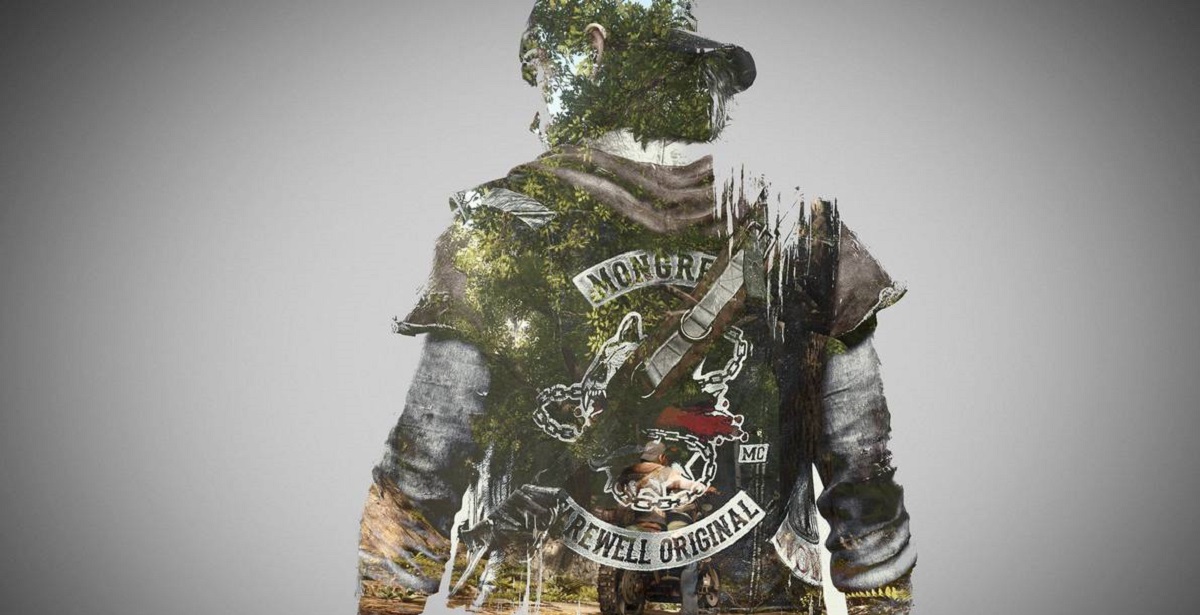 Days Gone developer Bend Studio has lost two of its senior leads, John Garvin and Jeff Ross. Both developers announced their departure from the studio on Monday after being with the studio (formerly known as Eidetic) since the mid-90s. The pair have worked on several video games in the past, most notably the PlayStation classic Syphon Filter and its sequels. Both Ross and Garvin made their announcements of departure from Bend Studio just minutes apart from each other, and have moved on to other goals.

Jeff Ross first announced on Twitter that he'd be leaving Bend Studio this week and moving to Chicago. Just minutes later, John Garvin would also announce his exit from the studio, stating that he hadn't actually been with the developer since the release of Days Gone a year ago, choosing to focus on personal projects like painting, writing and publishing. The pair have been instrumental to the rising success of Bend Studio, with Ross serving as the director of both Uncharted: Golden Abyss and Resistance: Retribution. Meanwhile, Garvin's contributions include the aforementioned Syphon Filter games where he served as its creative director.

With the loss of two senior leads at Bend Studio, the remaining talents are still in assured hands. It remains to be seen if a sequel to Days Gone will come to light, or if they'll move onto a new project (with some fans asking for a return of the Syphon Filter series). PlayStation's massive list of first-party studios continues to grow with creative teams like Bend Studio, Insomniac Games, Sucker Punch Productions, Naughty Dog, Santa Monica Studio, and many more headlining their newly announced PlayStation Studios collective. We'll surely hear more about Bend Studio's future projects, but for now, they've lost a couple of talented directors.

Lurch
While it wouldn't have the broad appeal of yet another open-world action game, I'd love to see Splinter Cell revived in some form. They weren't as polished as Metal gear Solid but they were fun,