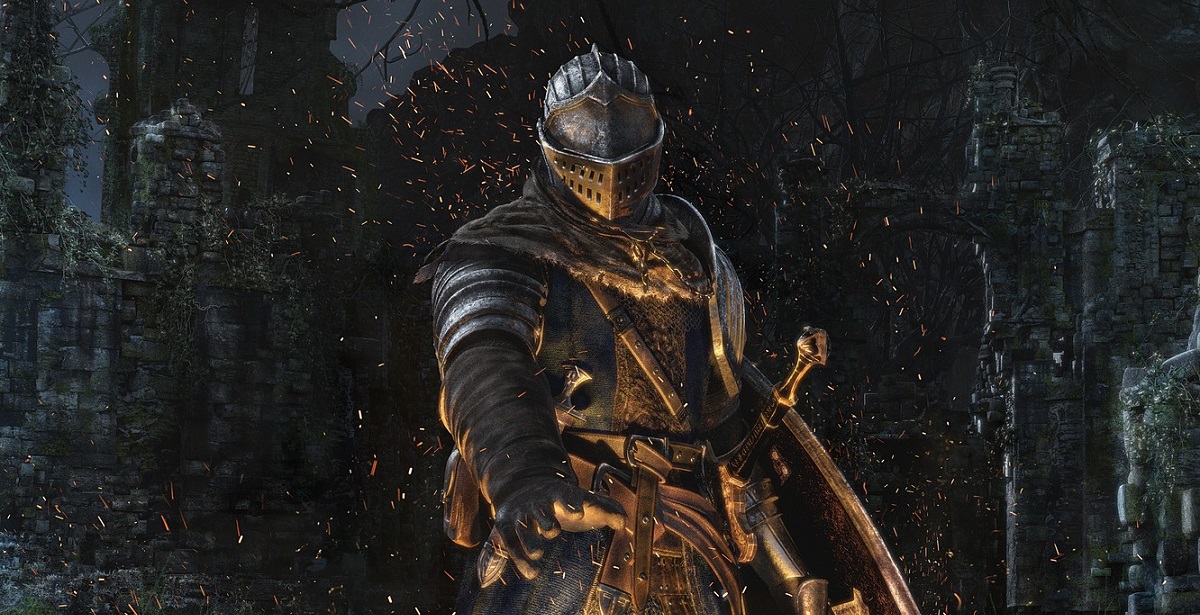 The From Software community is home to some of the most passionate fans in all of gaming. If you want a fine example of that, the sub-reddit for the developer's next yet-to-be-showcased RPG, Elden Ring, is quite an adventure to browse. The Dark Souls community is still also kept alive until today thanks to the combined efforts of several talented modders who have often contributed consistently to the game since its release almost ten years ago. These same modders are now coming together to make a fan-made sequel to the original landmark title.

As reported by Kotaku, the upcoming fan-made sequel, Nightfall, is billed as a direct continuation to Dark Souls, featuring "expanded lore" as well. Nightfall will apparently be built using existing assets from the first game, so it isn't necessarily a "new" game rather a reworking of the original to make something fresh and unique, worthy of a sequel. Some of the veteran modders on the team include Grimrukh, who created the popular Daughters of Ash mod that reworked the entirety of Dark Souls, AinTunez, Meowmaritus, Dane, Zullie and many others. The team will create a new world map, a faster combat system, modified enemies and new NPCs complete with voice acting. It's quite a monumental task, but we've seen larger feats like this attempted in other modding communities before (see The Elder Scrolls or Fallout).

As for why they're creating a fan-made true "sequel" to Dark Souls, we can take a few stabs in the dark here and speculate. Dark Souls II, which is the only Souls game to not be directed by Hidetaka Miyazaki, was praised by critics upon release but remains a heated topic of debate among the Souls community. Dark Souls II was not necessarily a true continuation of Dark Souls, though, rather taking place in its own separate storyline many, many centuries later. Dark Souls III, however, did bring the first game full circle by acting as more of a true sequel than the, well, actual second sequel, and wrapped up the Souls saga in a neat bow. It seems very unlikely that we'll ever get Dark Souls 4, but a fan-made new sequel is always welcomed - though it will probably be a long while before we get to play it. You can support the modding team over on Grimrukh's Patreon.

Blaze
@Lurch I can't begin to tell you how much replay value mods add to Bethesda games. I'm jamming Skyrim now with a bunch of assorted mods and it's glorious.

Lurch
This reminds me another thing we need this generation - something partially embraced by Bethesda with Skyrim/Fallout/DOOM - support for more modding on consoles (with some curation from the developers/platform holder of course).