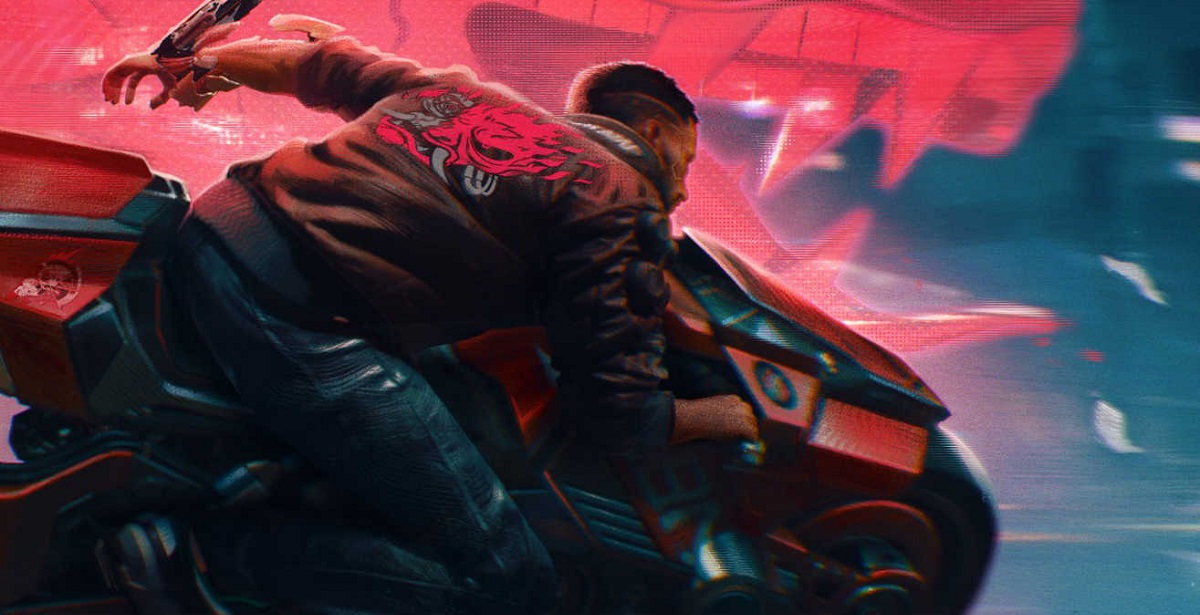 Cyberpunk 2077 is racing towards its (hopefully concrete) November release date, and the hype is mounting for acclaimed developer CD Projekt Red's next RPG outing since The Witcher 3: Wild Hunt. Two years ago - before Keanu Reeves graced us with his presence - a 48-minute gameplay demonstration was shown, showing V and Jackie tackling a mission before exploring the bustling streets of Night City. A lot has seemingly changed since then, but one mechanic we got to see in that lengthy demo has been scrapped altogether, it seems. Wall running will not be in the final package.

READ MORE: Ori and the Will of the Wisps Devs Talk Potential Sequel

Game Reactor recently interviewed Cyberpunk 2077 level designer Max Pears, who confirmed that wall running was scrapped when asked about vertical exploration. "Ah, the wall running," said Pears. "That is something that we removed due to design reasons, but there's still going to be a lot of flexibility in how you move, that's for sure." Naturally, Cyberpunk 2077 will have a lot of mobility in terms of not only the cybernetic parts on your body giving you that extra physical boost, but also drugs that enhance your movement, speed, accuracy and more.

Traversing Night City in Cyberpunk 2077 is going to be unlike anything we've seen (or at least, rarely seen) in an RPG before due to the open world being designed with verticality in mind. Most RPGs tend to be designed horizontally so that the landscape and world are on a horizontal (and flat) plane, like The Witcher or Skyrim. Night City's open world design rises upwards instead of sideways due to the high-rise towers, buildings and airships looming overhead. It would make sense for there to be some wall running as that lends itself nicely to this vertical world, but alas, we'll just have to do without it. However, we look forward to seeing what else Cyberpunk 2077 has to offer in terms of movement.