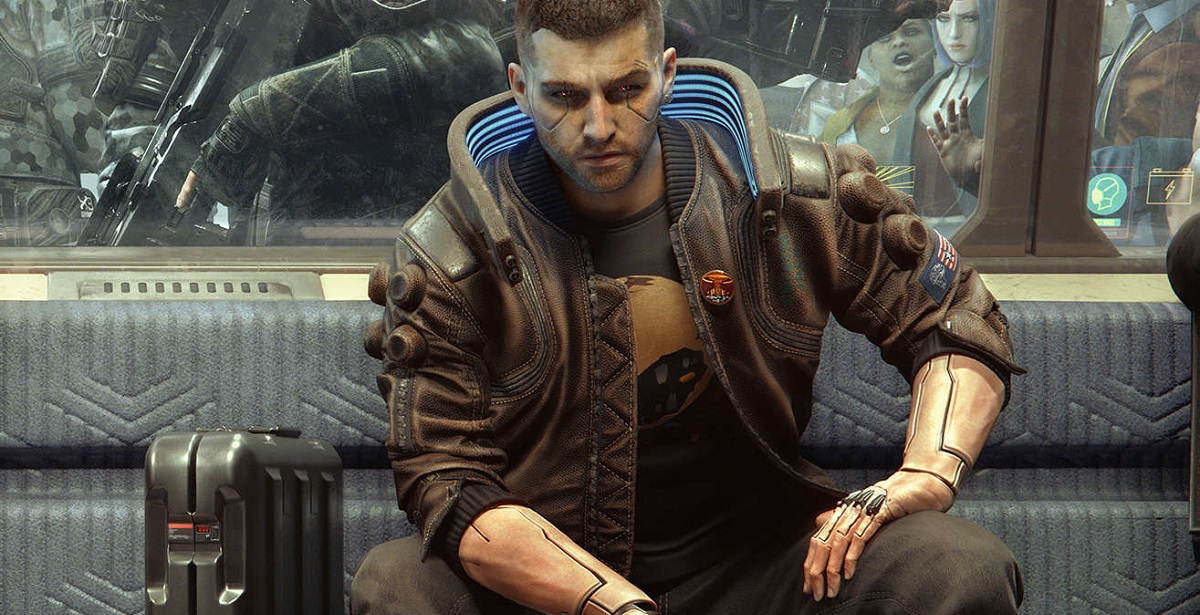 Cyberpunk 2077 will have a pretty deep character customization that will ensure players spend a good amount of time creating their custom look for the game's protagonist, V. You'll have quite a few selections of presets to choose from in all facets of customization, even down to genitalia and teeth colour. However, as demonstrated in the first lengthy gameplay demo, V will be fully voice-acted, though it doesn't seem like there's an option to adjust the vocal tone of the character.

Thanks to a user on Reddit who asked CD Projekt Red about the possibility of adjusting V's vocal tone with a slider, the developer responded that it won't be the case. A majority of RPGs that feature voice-acted protagonists usually don't allow for vocal tone shifting, as that might defeat the purpose of the voice actors performance as well as trying to convey the correct tones during story moments and dialogue. With an RPG experience as layered as Cyberpunk 2077, it's important that the character of V has a defining vocal tone already established as it adds plenty of agency to the way we carry out how they interact with other NPCs and the world.

While vocal tone adjusters didn't seem to be on the table at all, CD Projekt Red did confirm that they intentionally removed a few features from the game, namely the wall running mechanic seen in the first extensive gameplay footage, due to some difficulties in design. Nonetheless, there's so much to look forward to in Cyberpunk 2077, that it's almost overwhelming. Not too long ago, the game had its first Night City Wire event where they revealed more gameplay, explained the awesome 'Braindance' feature, and also announced a collaboration with Japanese animation studio Trigger on the anime adaptation, Cyberpunk: Edgerunners, coming in 2022. Cyberpunk fans have a lot to look forward to, including a second Night City Wire which CD Projekt Red haven't set a date for yet.