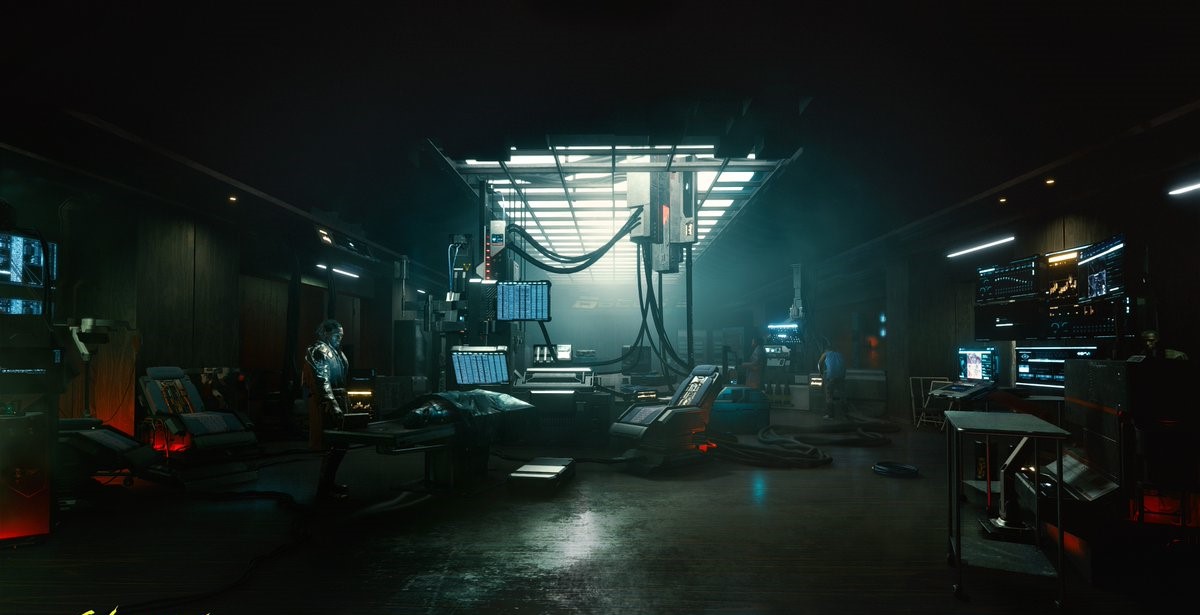 Cyberpunk 2077 is looking incredible if the trailers shown at this year's E3 2019 were anything to go by, but it seems that CD Projekt RED wants to push this even further. The Polish development studio has now stated that Cyberpunk 2077, with the help of Nvidia, will support ray tracing.

We are partnering with @NVIDIAGeForce to bring real-time ray tracing to Cyberpunk 2077!

According to Adam Badowski, Head of Studio for CD PROJEKT RED:

Ray tracing allows us to realistically portray how light behaves in a crowded urban environment. Thanks to this technology, we can add another layer of depth and verticality to the already impressive megacity the game takes place in.

Nvidia has been the official technology partner for CD Projekt RED for some time, as we saw in The Witcher 3: Wild Hunt, when Nvidia provided a physics engine for Geralt's hair, Nvidia Hair Works. We also know that that little feature was pretty punishing on systems, so we hope that the ray tracing will be optimised further.

You can check out two examples of ray tracing in Cyberpunk 2077, in the exclusive 4K gameplay screenshots below. 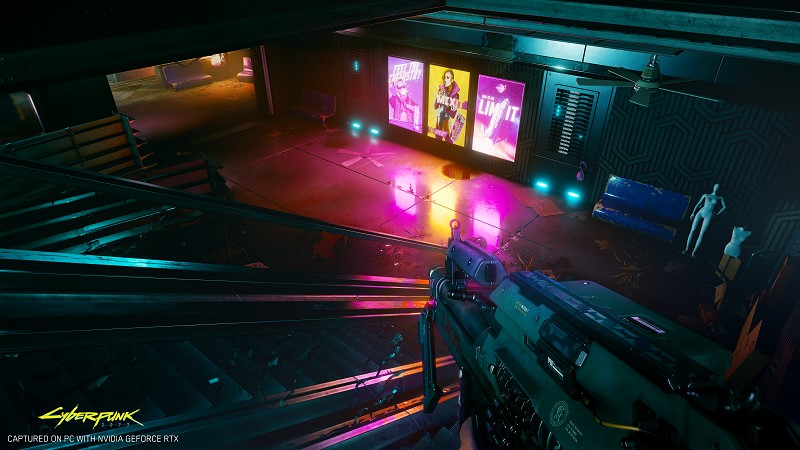 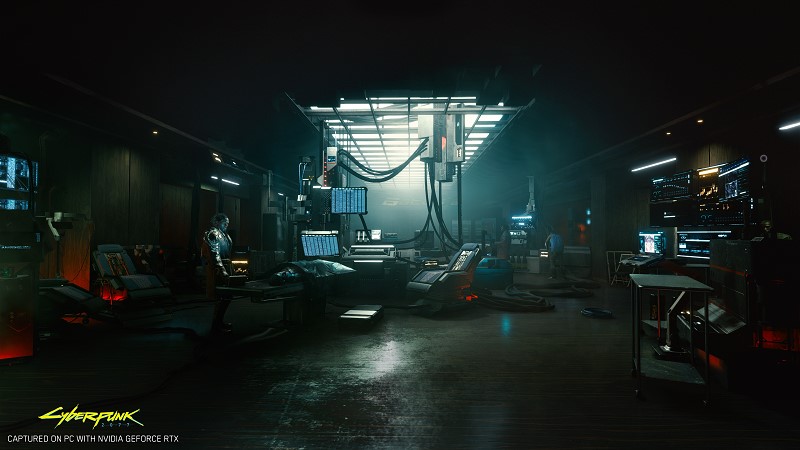 At this time, we aren't exactly sure how ray tracing will be implemented in Cyberpunk 2077 or in what form, rather. Global illumination would preferable to reflections because systems will be operating rather intensely, given all the darned neon all over the place.