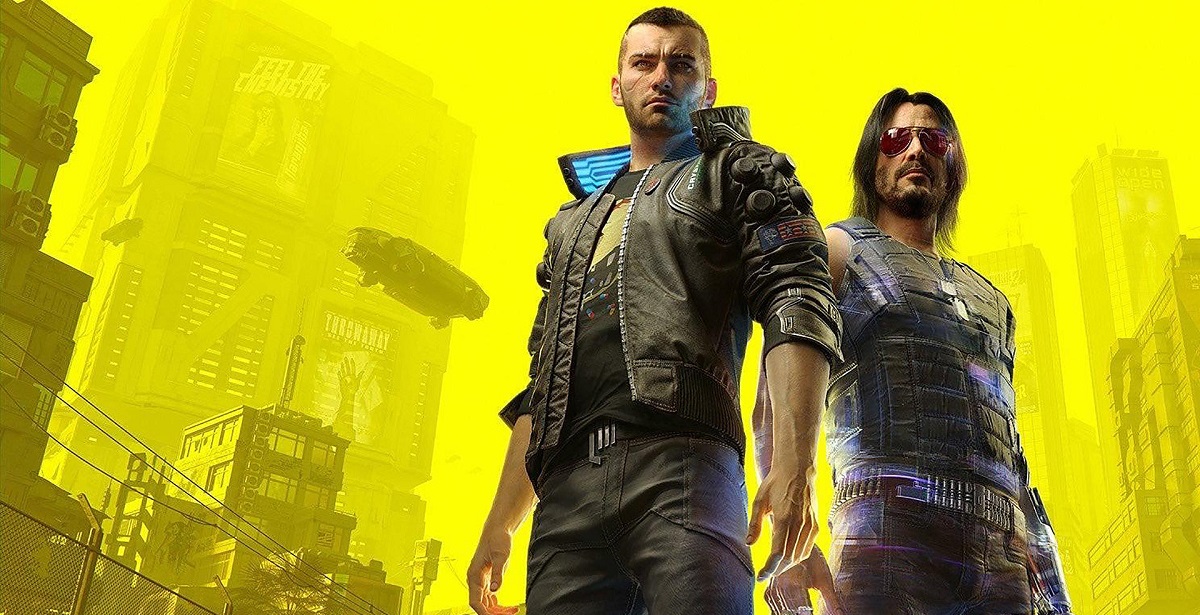 Last week, CD Projekt Red held the Cyberpunk 2077 Night City Wire event, where they presented a new trailer along with the surprise announcement that they'd be teaming up with the anime studio, Trigger, to produce an anime adaptation of the game, titled Cyberpunk: Edgerunners. However, we also got a glimpse at plenty of gameplay in-between the big announcements, though it was unfortunately accompanied by commentary. Thankfully, a few YouTubers have managed to grab up to 25 minutes of no commentary gameplay from the event, giving us our best look at Cyberpunk 2077's atmosphere, gameplay, and combat without any distractions.

READ MORE: Hideo Kojima Could Be Teasing A New Project

Thanks to YouTuber Punish, we have a little over 25 minutes of no commentary gameplay for Cyberpunk 2077. The demo starts with some driving segments in the city and in the outskirts, followed by a combat section involving your partner Jackie and you escaping from some Arasaka corporation goons. We're then transported to a portion of the game that sees us arriving via ship in the city streets, as we travel through Night City's clubs to find Jackie. We're thrown head-first into some lengthy driving and combat sections before finally getting a close look at Braindance as the gameplay concludes.

Cyberpunk 2077 has been a delayed a couple of times now. The initial release date, announced at E3 2019 by a breathtaking Keanu Reeves, was scheduled for April 16th, 2020. However, plans had changed as the world faced an ongoing global pandemic, and the release date was further pushed to September, before finally settling on November 19th. Many suspect that the reason for this delay is to align the game with the launch of next-gen, though it's more likely that CD Projekt Red just needed extra time in development to polish the final product and make sure it's in working order before release (after all, The Witcher 3: Wild Hunt was heavily criticized for arriving with its own fair share of bugs and glitches).