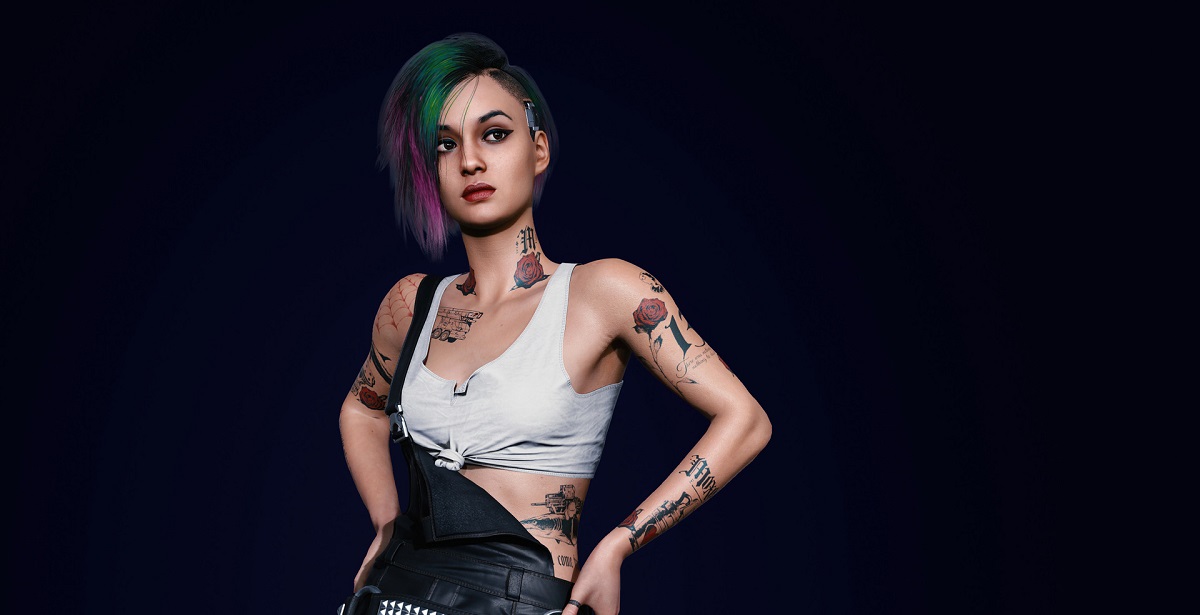 Cyberpunk 2077, the next open world RPG from acclaimed developer CD Projekt Red, is seemingly still on its way to releasing in December after a multitude of delays this year. Originally planned to release in April 2020, the game had been pushed back several times before finally settling on December 10th. However, with that has come several changes as well to PC system requirements. This time, CD Projekt Red have posted the latest, updated specifications.

CD Projekt Red posted the new PC system requirements over the weekend, breaking down everything you'll need to get Cyberpunk 2077 running smoothly on your gaming rigs (also largely dependent on the build you have available). The minimum specifications don't seem too taxing, however, you'll probably want to try and run this game on at least the recommended level or higher to get the full visual fidelity and experience. Check out the system requirements below, including the requirements to run on RT Minimum, RT High and RT Ultra: 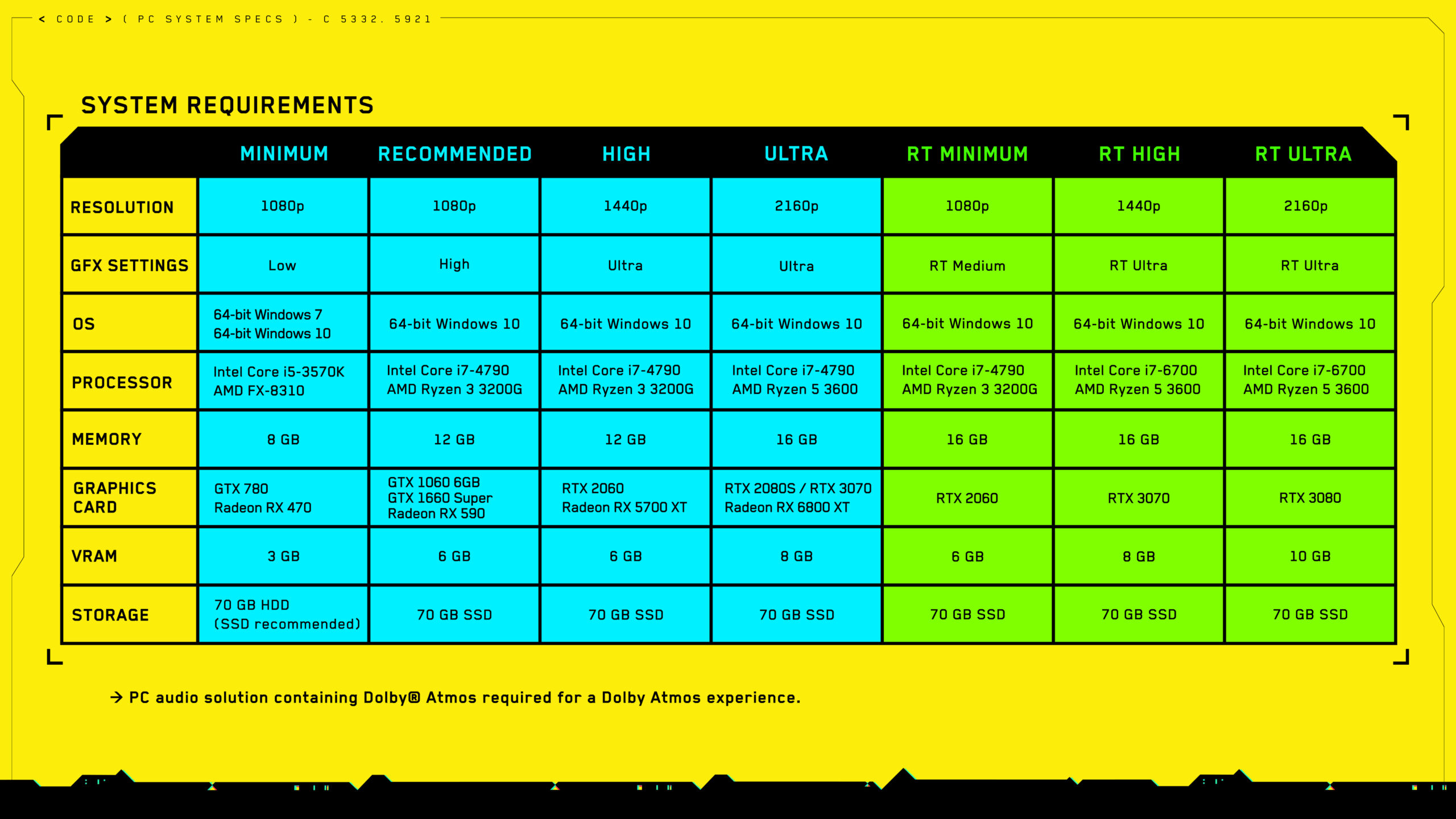 Cyberpunk 2077 remains one of the most anticipated games of the year, coming to us from CD Projekt Red, who took the gaming world by storm due to their consumer-friendly practices with The Witcher series. Cyberpunk 2077 will continue that tradition as the standard game comes jam-packed with goodies that you'd probably only find in a deluxe edition of another publisher's game. To add to that, CD Projekt Red has also promised that, like The Witcher 3: Wild Hunt, most DLCs for Cyberpunk 2077 will be completely free, with the possibility of paid expansions further down the line. At the moment, the game is only launching with single-player content, though a multiplayer component - which will be separate from the base game - will release in the future.