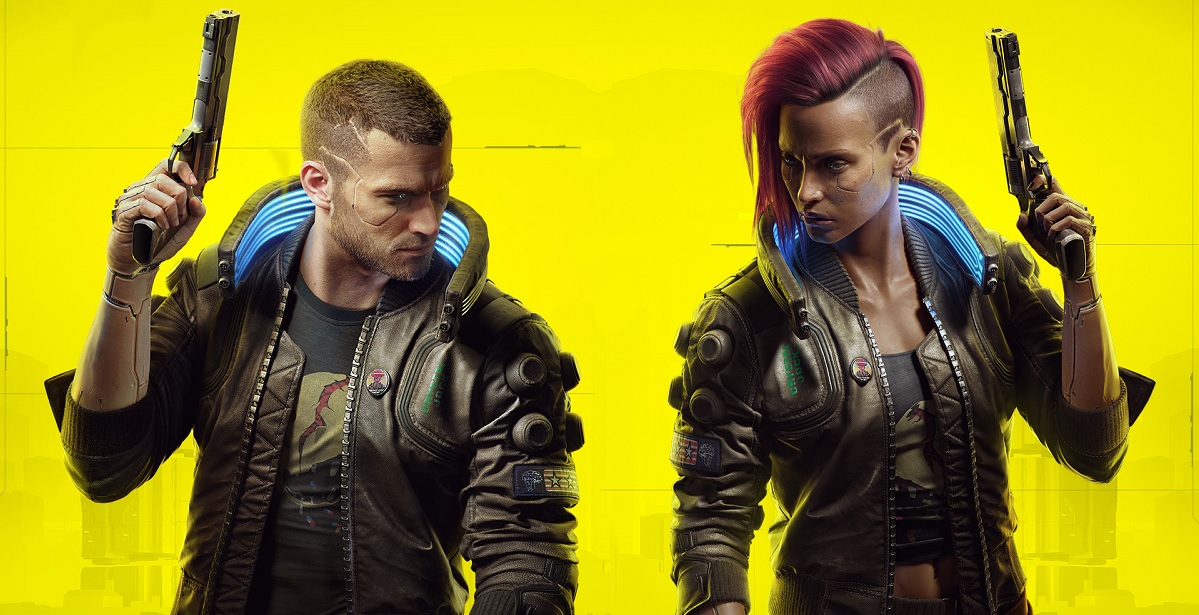 Cyberpunk 2077 launched in December 2020 to one of the most bewildering receptions in gaming history. On top of the PR storm that followed developer CD Projekt Red's decision to withhold PS4 and Xbox One base console footage, as well as early console review codes for media outlets, the Polish studio became a target for heated controversy and, currently, the law. CD Projekt Red have now issued another apology for the game's shaky launch on console, and outlined their plans for 2021 - which includes current-gen upgrades arriving later this year.

READ MORE: Hogwarts Legacy Has Been Delayed to 2022

CD Projekt Red confirmed that Cyberpunk 2077's free PlayStation 5 and Xbox Series X/S upgrades will arrive in the second half of 2021. Free DLC will arrive in early 2021, according to the roadmap. They also promised more fixes rolling out over the course of the year to improve the game's performance as well as fixing, tweaking and adding more content and features into the game. This announcement was received mostly warmly from the community, but there are still many who may have been burned by the company and the game's rocky launch. It will be interesting to see how this develops over the course of the year. 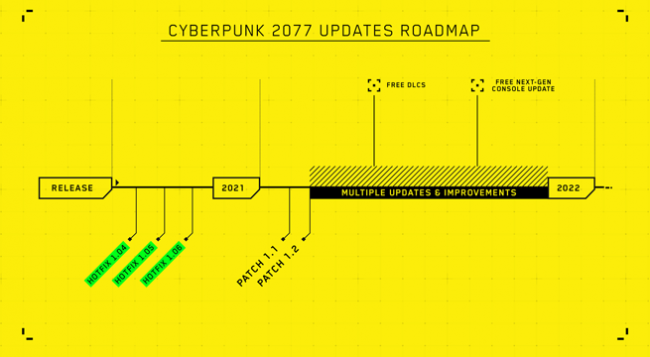 Meanwhile, Cyberpunk 2077's next update will roll out for PC and console in ten days, promising new fixes and more. CD Projekt Red have listed these fixes and updates as priority, meaning they're working around the clock to smoothen the gameplay and visual experience of the game first before they focus on rolling out DLC and the current-gen upgrades. That said, it makes us wonder if The Witcher 3's upgrade might also be affected by this schedule as development still remains tight due to the ongoing global pandemic and the challenges studios continue to face. We'll have more information to share as soon as CD Projekt Red clarifies most of their plans.

Cyberpunk 2077 is now available for PS4, Xbox One, PC and Google Stadia.