Cyberpunk 2077 Night City Wire Event: Where and When to Watch, and What to Expect 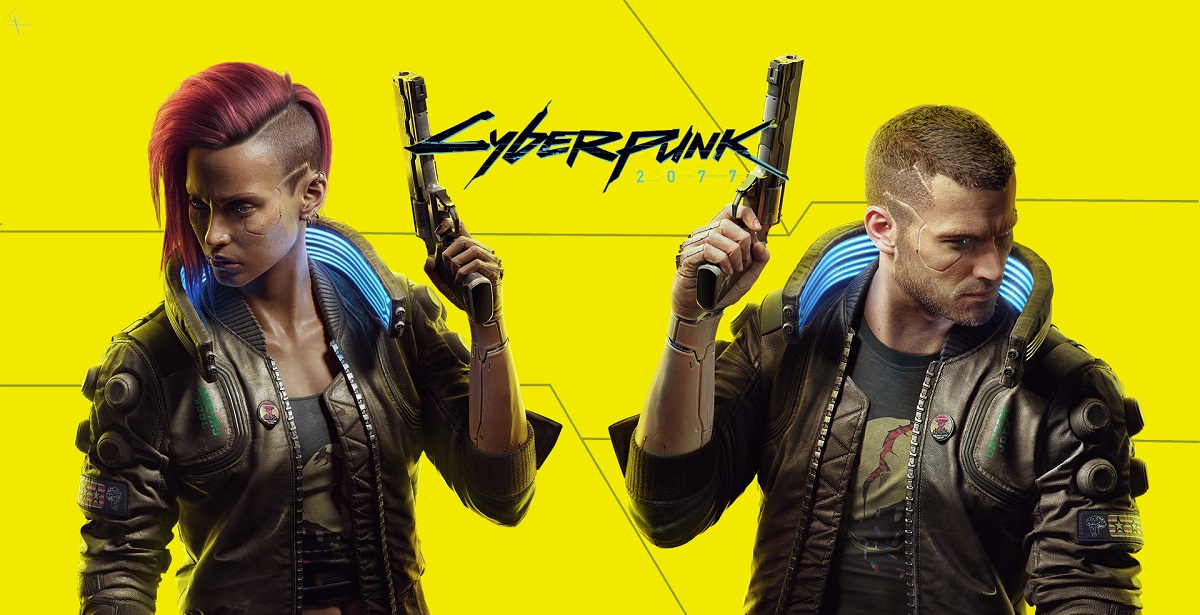 We're just a few short hours away from CD Projekt Red's Cyberpunk 2077 'Night City Wire' event, where the developer confirmed it will show up to 30 minutes of new gameplay, trailers and offer new details about the game. Alongside the event, selected press outlets will also release first impressions. With the game quickly becoming the most anticipated AAA release of the year (now that The Last of Us Part II is out), CD Projekt Red are hoping to make a good impact tonight. Here's where and when you can catch all the action via their official livestream of Night City Wire.

Get ready for a concentrated dose of news from the dark future! Night City Wire is a show dedicated to Cyberpunk 2077! The first, 30 minute episode features a brand new trailer, a fresh look at gameplay, plenty of developer discussion about the game, and a first look at a never-before-seen feature: braindance!

Cyberpunk 2077's Night City Wire event will stream live on CD Projekt Red's official Twitch channel, and alternatively you can also tune into the Cyberpunk 2077 YouTube channel to catch the live stream. If you aren't down to channel hunt, here's an embedded video of the live stream via YouTube (and courtesy of IGN):

Cyberpunk 2077's Night City Wire event will air at 6PM CEST / 6PM CAT on June 25th (today). For those on Pacific Time, it will go live at 9AM PT. For South African viewers, it's rare that we get gaming events that don't require us to wake up at 4AM, so thankfully we'll be able to catch the show relatively early.