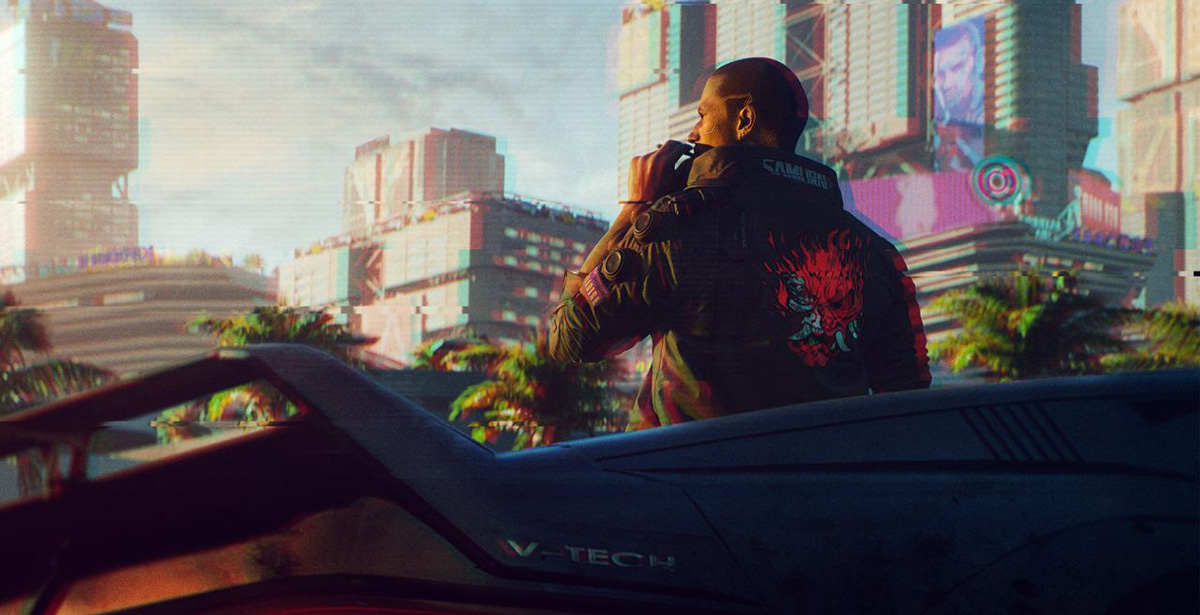 Cyberpunk 2077 has been out for over a year now and arguably remains a visual spectacle, especially when it comes to the striking design of its open-world in Night City. A new gameplay showcase has managed to upscale the resolution to 8K through some wizardry (though with notable blows to other technical aspects). The result is a beautiful scenic trip through Night City in what is the best display of the world yet.

Cram Gaming has released a new video showcasing Cyberpunk 2077‘s Night City in glorious 8K with ray tracing enabled and AUTO DLSS. It pushes the RTX 3090 well over its limit, resulting in a less-than-satisfactory framerate which is evident in the full gameplay video (below). However, the results are still quite impressive if you aren’t sold yet on Night City being one of the better designed open-worlds in gaming.

READ MORE: Another Xbox Franchise is Getting The Master Chief Collection Treatment

A mod was used in the footage that allowed the player to use one of the metro trams, which let them sit back and journey around Night City to just soak in the finer visual details. With ray tracing also contributing to some of the janky 8K gameplay, it still makes reflective surfaces – especially on building faces – pop and stand out amidst neon backdrops and signs. Cyberpunk 2077 has seen several mods work to improve not just the game’s various bugs and glitches, but also enhance some of the visuals and textures. If you have a PC and want to risk running some of these mods, it might elevate your experience just a bit.

Cyberpunk 2077 is expected to receive a free PS5 and Xbox Series X/S upgrade sometime in the first half of 2022. Since its rocky launch, developer CD Projekt Red have worked to release several patches and updates all addressing the numerous issues. While a good portion of fixes have already rolled out, it still has some ways to go before it’s as polished as it can be and ready for another launch on newer consoles.

Cyberpunk 2077 is now available for PS4, Xbox One and PC. Check out the full 8K gameplay below: