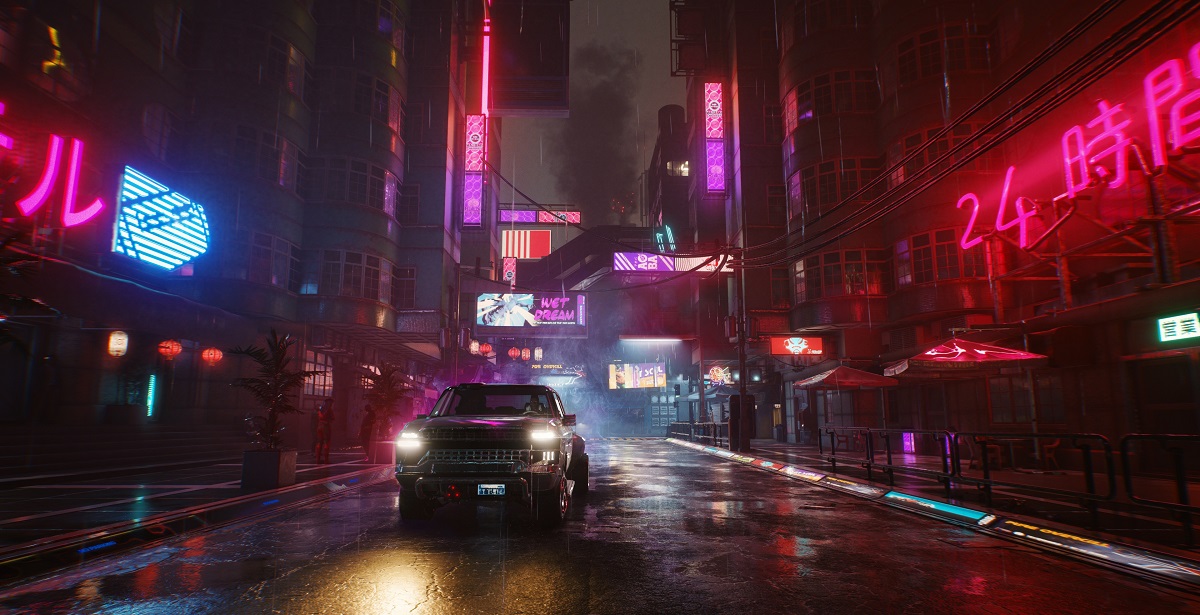 CD Projekt Red recently held the fifth (and hopefully final) Night City Wire event for their upcoming open world RPG, Cyberpunk 2077. The show delivered a number of new trailers to sink our teeth into, but mostly went behind the scenes with Keanu Reeves' Johnny Silverhand, the music from the game, and one more gameplay trailer to top it off. There's a lot to unpack from the latest Night City Wire event, so let's dive in and see what it offered.

First and foremost, CD Projekt Red talked about working with Hollywood mega-star Keanu Reeves on Cyberpunk 2077, where he will play foul-mouthed rockstar Johnny Silverhand. The event took us behind the scenes showing Reeves in full motion-capture action. A lot of work seemed to have went into bringing Johnny to life, as he's probably the most important character in the game next to protagonist V. To top it all off, CD Projekt Red confirmed that Johnny Silverhand will be playable in certain sections of the game, being able to relive some of his key memories. Furthermore, this will also have implications on the story, so we can't wait to see how far it goes.

In addition to the Keanu power hour, we also got a glimpse at the inner workings of composing the score and soundtrack. As mentioned before, streamers won't have to worry about running into DMCA problems on stream as CD Projekt Red have announced a way to toggle the licensed music on and off (it will be off from the moment you load up the game). There'll also be plenty of original music from the game that won't receive the copyright hammer, so this is great for streamers planning to play from day one.

Finally, we got a new juicy slice of gameplay for Cyberpunk 2077, showing the game in its current (and once again, hopefully final) glory. Needless to say, it's looking absolutely superb:

Tebulot
"Overcrowded city"
That looks like Jozi during Covid. Guess rendering a real crowded area like india or china is still a few years away