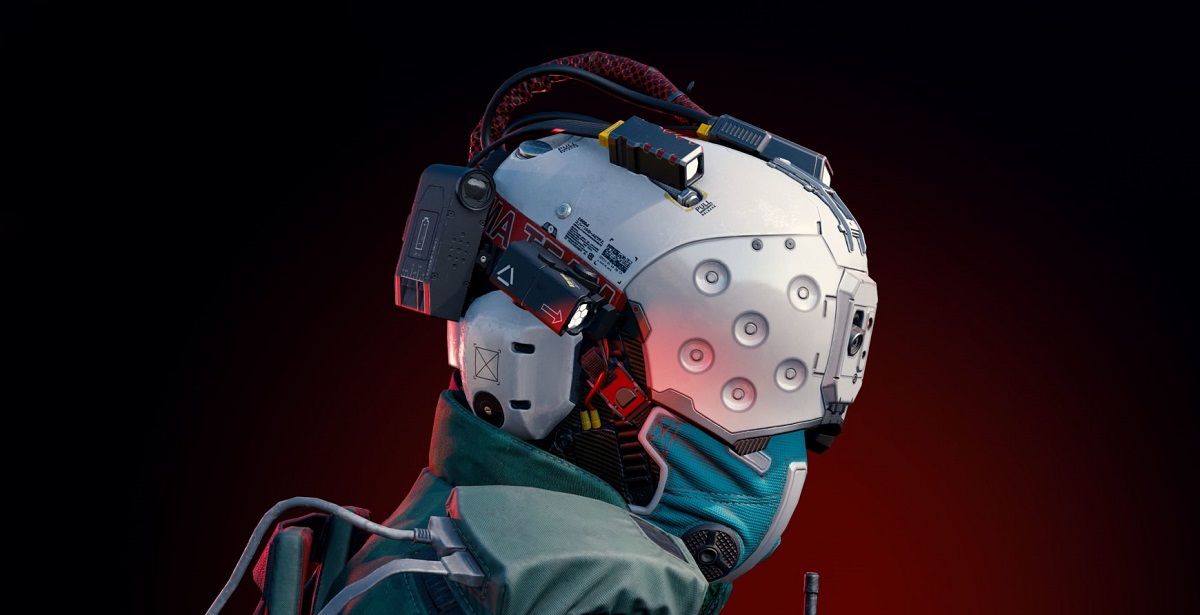 CD Projekt Red made the announcement today via an update on their social media, informing fans of the massive delay. They state that, while the game is currently in a playable state and finished, there's still a lot of polishing and testing to be done before it can be considered completely done.

We have important news regarding Cyberpunk 2077’s release date we’d like to share with you today. pic.twitter.com/aWdtR0grYV

Some fans have already speculated that the delay was largely due to Final Fantasy VII Remake's own delay, which had been moved up from March 3rd, 2020 to April 10th, 2020 - a week before Cyberpunk 2077 would've released. This, naturally, already had gamers in a panic as three big titles (including Resident Evil 3) all releasing a week apart from each other would've been disastrous for sales. Now sitting at a more comfortable spot in September (alongside Marvel's Avengers), CD Projekt Red has enough time to iron out the kinks and make it worthwhile.

KnightFall500
Theres a ghost in this here thread!!!

KnightFall500
My wallet just breathed a sigh of relief.