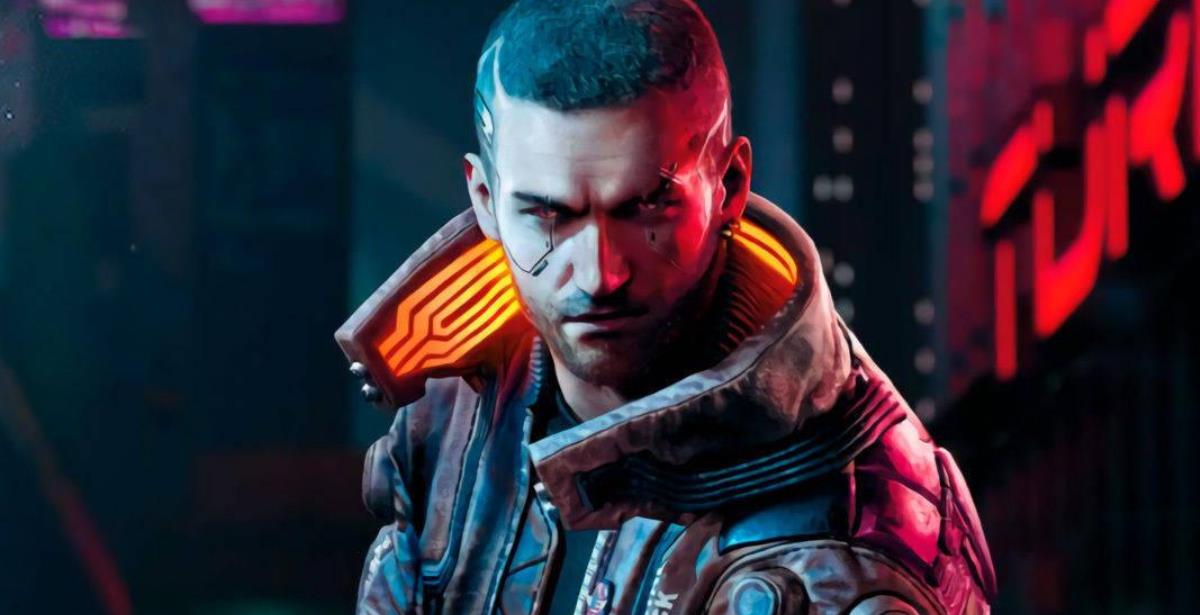 For some time now, rumours have been floating around in regards to what Google Stadia games will be available at launch. Well, it would appear that Cyberpunk 2077 will be joining the roster of games in Stadia's library.

Google Stadia's event has just kicked off at Gamescom 2019, and it would appear they are hitting the ground running, with CD Projekt Red's own Cyberpunk 2077 joining the roster. This is definitely going to be a compelling reason to pay a small monthly figure to play one of the biggest games launching next year. That being said, we are interested to see how such a high fidelity game will run on the streaming service, especially when Wi-Fi speeds are at the minimum requirements.

With that in mind, Cybperpunk 2077 will have players subscribed to Stadia for months (if they do not buy the game on their own), considering CD Projekt Red are famous for its long games.

Now that Stadia seems to be building an impressive roster, does that entice you to get a subscription? Let us know in the comment section down below.