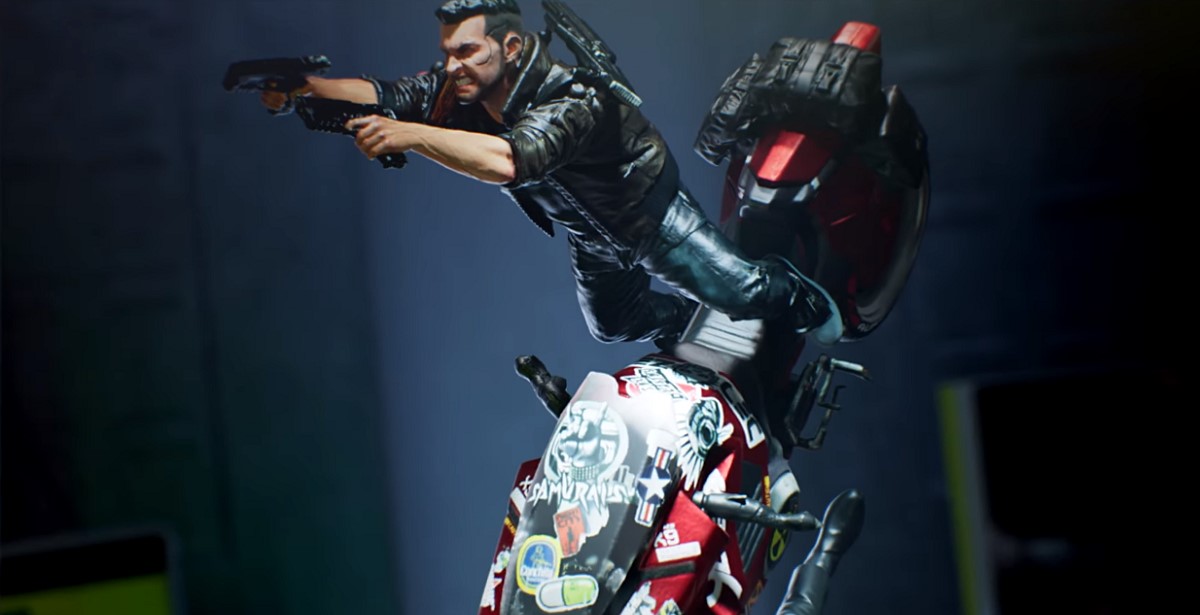 Cyberpunk 2077 was given another look at this year's E3 2019, and the surprise introduction of Keanu Reeves into the game sent the crowd into a frenzy. Not long after, the Cyberpunk 2077 Collector's Edition was unveiled, and it seems that CD Projekt RED is offering fans a plethora of goodies.

Included with the Collectors Edition is a compendium of the game's world and lore, an art book, as well as an annotated copy of A Visitor's guide to Night City that has been sealed in an NCPD Evidence Bag!

Best of all, there will be a Cyberpunk 2077 Collectors Edition for PC players, which will include all of the same items as the console variant, just with a digital download key rather than a game disk. 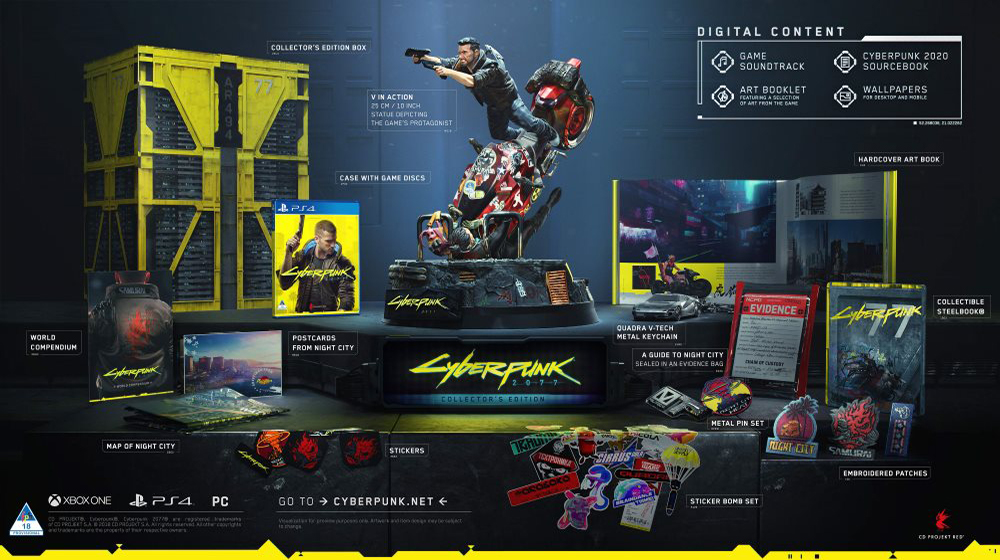 Thankfully, as CD Projekt RED is known for being the "good guy developers", they have also bundled quite a few things in with the standard edition of Cyberpunk 2077.

The Standard Edition will feature the game, obviously, with a map of night city, postcards, a selection of art from the game, the Cyberpunk 2020 sourcebook, and a world compendium of the game's world and lore!

For a standard edition, on top of receiving what we expect to be a truly incredible game, the addition of world compendium and source material is just amazing. 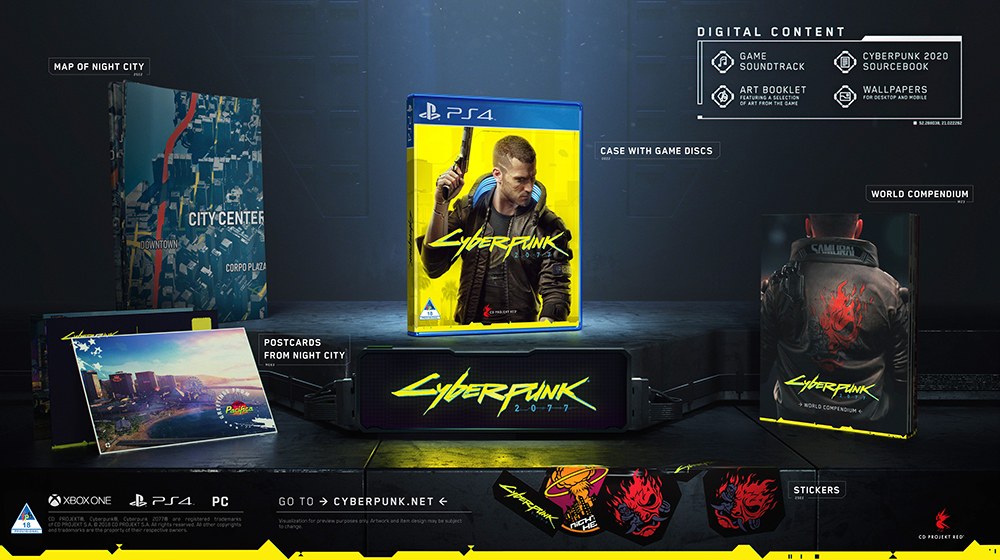 But wait, there's more! If you pre-order either of these additions through the Nexus Hub retail store, you will receive a Lizzies Keychain, exclusive to the Nexus Hub!