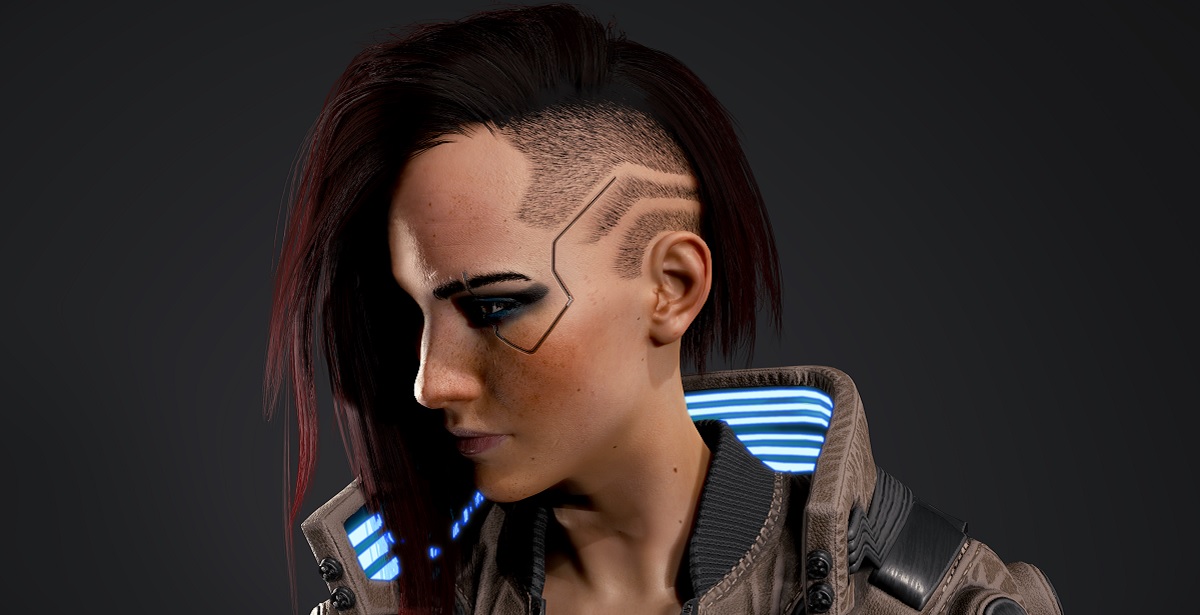 Cyberpunk 2077, CD Projekt Red's upcoming open world sci-fi RPG, will deviate quite a bit from the developer's previous work in The Witcher series by tackling character customization for the first time. In the game, players will be able to create their own custom character for the protagonist, V, which will be viewable in some cutscenes, mirrors in-game, menu screens, and other reflective surfaces - this despite the game being entirely in first-person, with some not liking the decision to not allow for a third-person perspective. However, thanks to IGN, we now have a better idea of just how deep this character customization goes.

IGN's Ryan McCaffrey and Miranda Sanchez recently detailed Cyberpunk 2077's character customization following media's early hands-on time with the game last week. We have a clearer idea of how the character customization actually works, and it's deep but surprisingly not as in-depth as something like Fallout 4 or The Sims. First and foremost, customization will not have a slider to shape your face or other parts of your body. Instead, players will have a selection of presets (up to 12 or 15 options in some cases) to mix and match. These range from eyes and other facial features to body parts (including genitalia). You also start with being given a feminine or masculine body, and can change the voice accordingly afterwards.

Interestingly enough, you can also toggle on/off your nipples, meaning there's definitely a thematic focus on making a human/non-human character here, much in the vein of similar cyberpunk projects like Ghost in the Shell or Blade Runner that focus on the anatomy and soul. Your backstory is also decided in these initial customization portions of the game, allowing you to pick between three backgrounds: Street Kid, a street smart character who begins on the streets of Night City; Corporate, a member of a high corporation who is thrown into the dirt; and finally, Nomad, a character who starts off on the desert outskirts of Night City and finds their way in. All of these backstories eventually converge onto the main plot.

Throughout the game, players can continue to upgrade their character's aesthetics via body modification options available with the Ripperdoc. These include weapons that make use of your body, like the Mantis Blade. You'll naturally be pouring skill points into stats and upgrading various abilities as you progress (any RPG player should be familiar with these), including an expansive skill tree to shape your own playstyle.

Blaze
@Fantomex Given the amount of freedom here, I think you'll be able to.

Fantomex
I wonder if one could be both genders...at once?