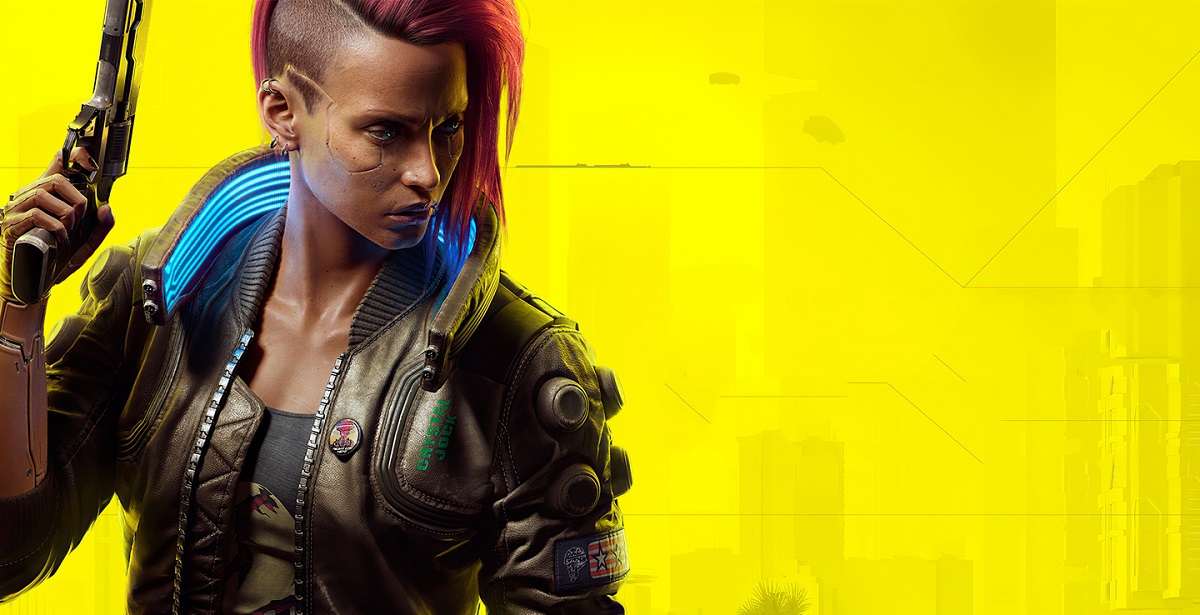 CD Projekt Red has decided to delay the releases of the next-gen updates for both The Witcher 3: Wild Hunt and Cyberpunk 2077 to 2022, stating that they need more time in development to “get it right.” Instead of launching this year, both games will receive their free next-gen upgrades by Q1 and Q2 2022.

CD Projekt Red recently put out a statement confirming that they have chosen to delay the PS5 and Xbox Series X/S updates for Cyberpunk 2077 to Q1 2022 and The Witcher 3: Wild Hunt to Q2 2022, citing that they need additional development time to make sure both upgrades are polished and ready to go. They didn’t provide any exact release dates, though we can probably expect them closer to launch.

Since the infamous launch of Cyberpunk 2077 in late 2020, the Polish studio has doubled down on improving the game with various patches and updates, fixing many persistent bugs, glitches and crashes that plagued all console versions of the game. More disastrously, the PS4 and Xbox One versions of Cyberpunk 2077 were criticized for being a technical mess, though the company is making sure that they bring these versions up to scratch as well. While the game runs better on PS5 and Xbox Series X/S, it has yet to receive a true next-gen update, which CD Projekt Red promised would be free once it launches. 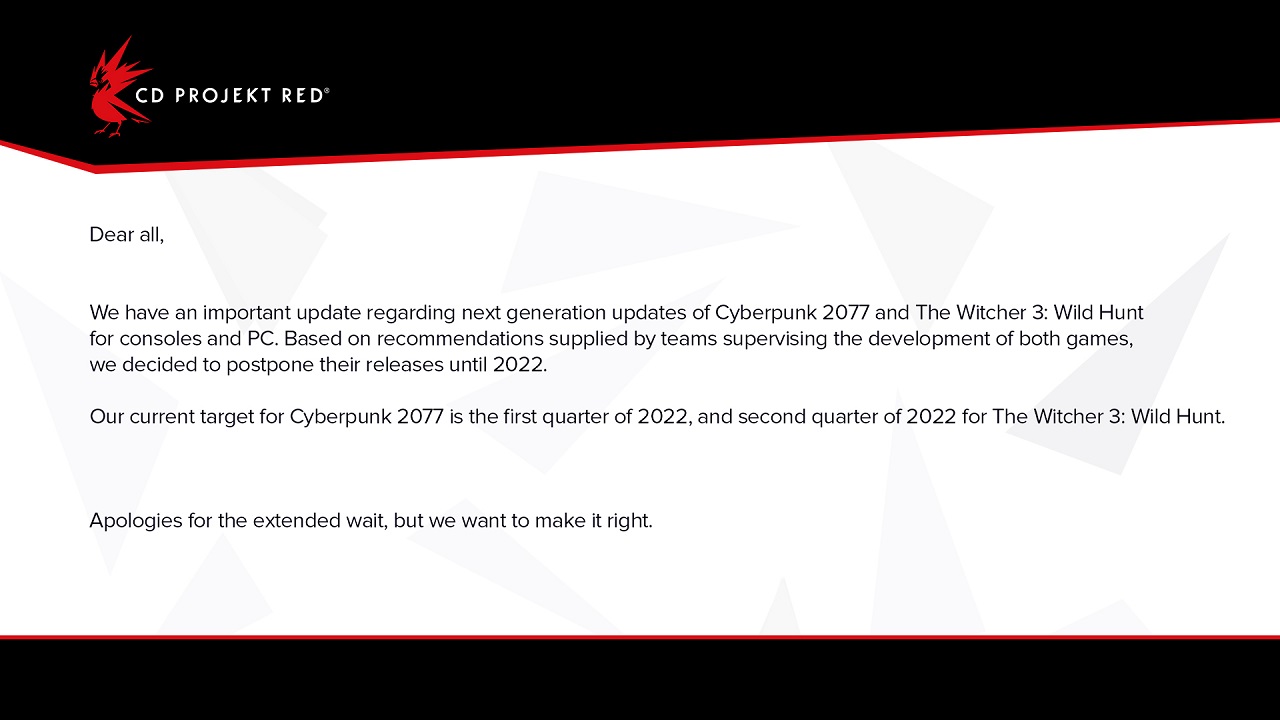 Additionally, they’ve also promised that a free next-gen update for The Witcher 3: Wild Hunt is being worked on next to Cyberpunk 2077‘s next-gen update. Originally, the company planned to roll out the free update for The Witcher 3 before the end of 2021, though it looks like it has been delayed by a few months and will instead land in Q2 of 2022. Fans may have to be patient a little while longer to experience both games in top form.