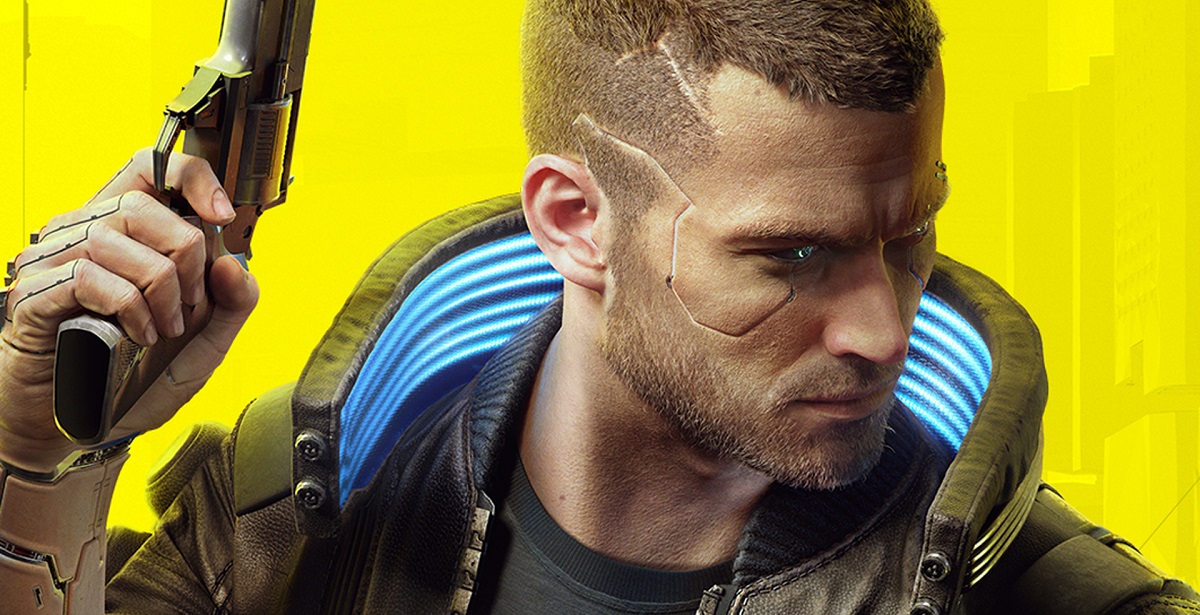 CD Projekt RED recently held a livestream, showcasing 15 minutes of new gameplay for their upcoming game, Cyberpunk 2077. The gameplay demonstration, cut from the Gamescom behind-closed-doors gameplay shown to the press, takes us on a journey through one of Night City's sections, Pacifica, and explores the rivalry between two gangs: the Animals and the Voodoo Boys. Check out the gameplay below:

While the demonstration didn't give us as extensive of a dive as the one shown to Gamescom press, it did show quite a lot given its relatively short time. The gameplay, as mentioned above, dives into the rivalry between the Animals and the Voodoo Boys, two gangs at odds in Pacifica, inhabited by a large Haitian community. As the main protagonist, V, you will have to make several choices that determine which gang you favour, and which one you're against. However, given the intricacies of CD Projekt RED's choice and consequence system, things are never quite black and white at first glance.

On top of exploring these gangs, we also got a glimpse of the various classes at your disposal. Simply, there are no classes locked into specific abilities as it allows players to tackle a multitude of skills and refine the build they want. If they want to be a hacker-type NetRunner, they can invest in those skills on an absolutely massive and complex skill tree. The gameplay also showed an in-depth character customization, featuring dozens upon dozens of aesthetic options that you can still change while out in the open world thanks to clothing stores and body modification.

Snow
It looks so good

Tea
Holy crap - can't express how excited i am for this game - being a massive Dues Ex fan and the mutlpath story telling mechanic, Cyberpunk looks to set a new standard in regards to that in a densely populated, highly engagable city. Might have to book my April leave now