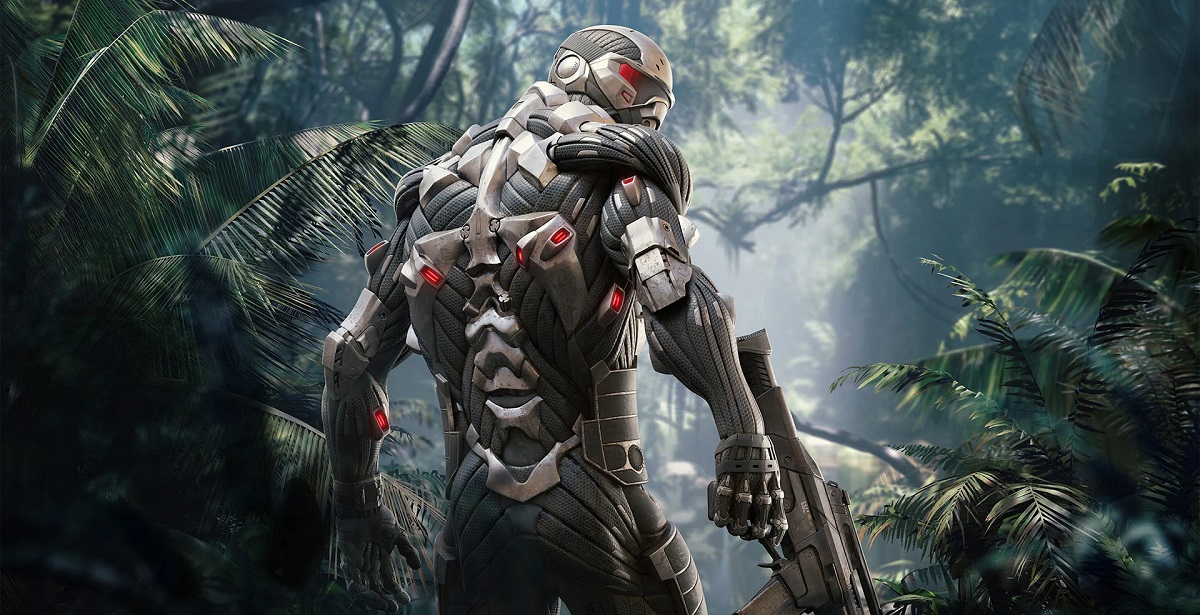 Crysis Remastered was first revealed a few weeks ago, bringing a beloved Crytek title back from the dead (and depths of video game infamy and memes). The remastered version of the legendary "PC killer" will feature enhanced graphics, improved gameplay and some quality of life tweaks to bring it to modern consoles. With a full-blown gameplay reveal of the title scheduled for July 1st, we've now received a release date thanks to a leak via a Microsoft Store listing - and it's coming very soon.

According to the Microsoft Store listing, Crysis Remastered will launch on July 23rd, 2020. The anticipated remaster will be heading to PC, PS4, Xbox One, and - to everyone's surprise - Nintendo Switch as well. The gameplay reveal trailer is still scheduled to debut tomorrow at 6PM CAT, so we'll have to wait and see how Crytek's impressive shooter performs and if the remaster has given it new life.

Unfortunately, Crysis 4 was not announced despite many fans asking for a continuation of the franchise. The last game released in the series was Crysis 3 back in 2013, which received decent critical praise, but nothing close to its predecessors. Perhaps this re-release of Crysis Remastered will allow Crytek to gauge the interest in the series and allow them to push forward with a new entry. This seems to have happened with Crash Bandicoot N. Sane Trilogy (leading to Crash Bandicoot 4), so let's hope that there's more in store for us.

Lurch
I'm interested but cautious. Replayed the back-compat Xbox 360 version a few months back and they really need to fold in more gameplay elements from the sequels and adjust the AI.

I also wonder if the Crysis Warhead expansion is included? That had some great North Korean vs. Ceph fights that were completely lacking in the base game.

KnightFall500
Hope they do a physical release. 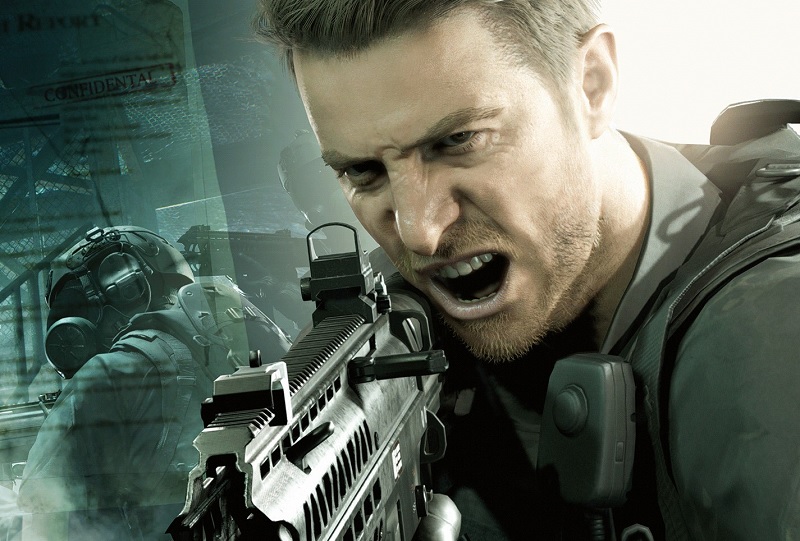 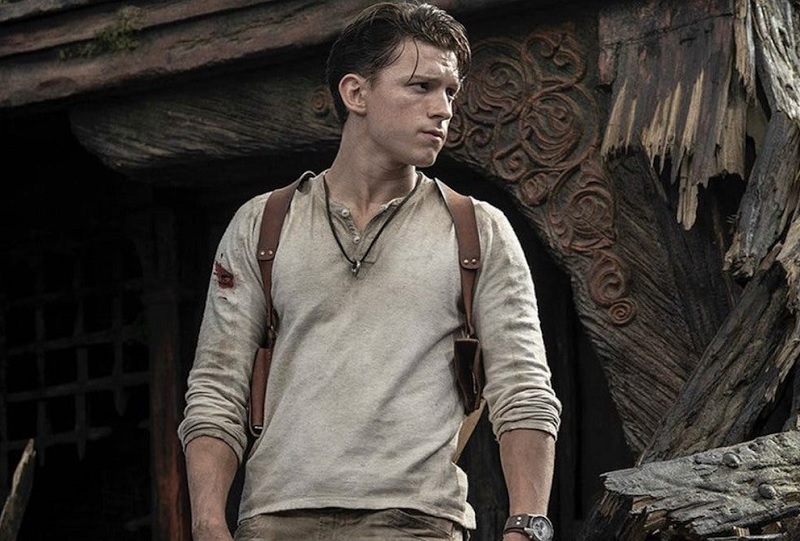 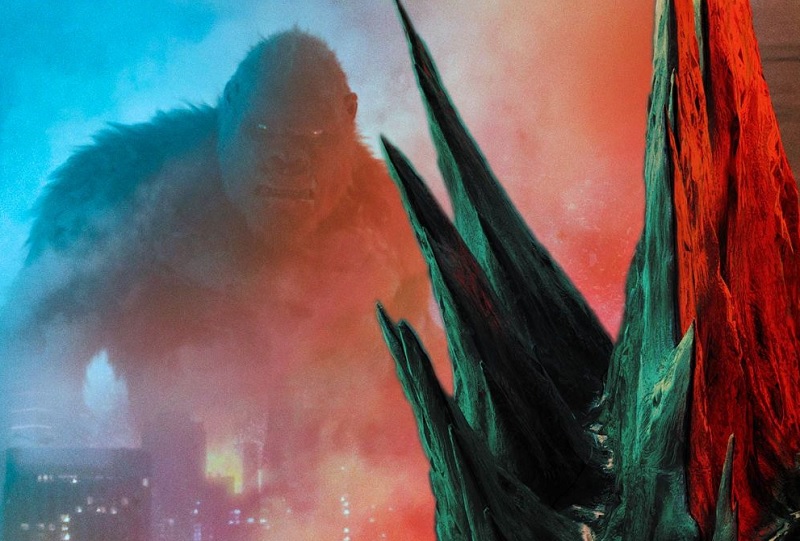 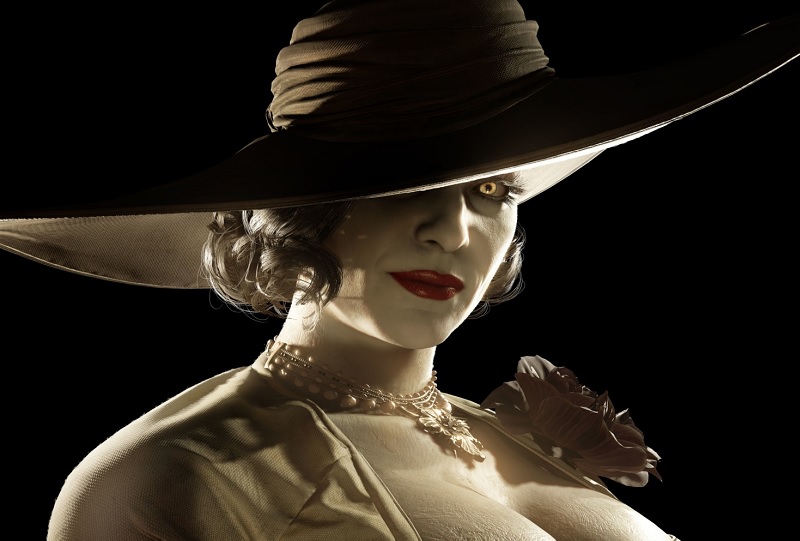 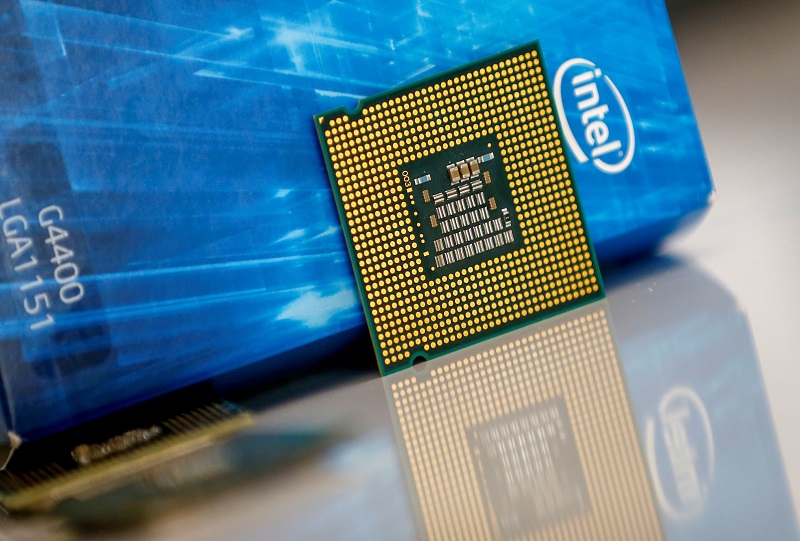 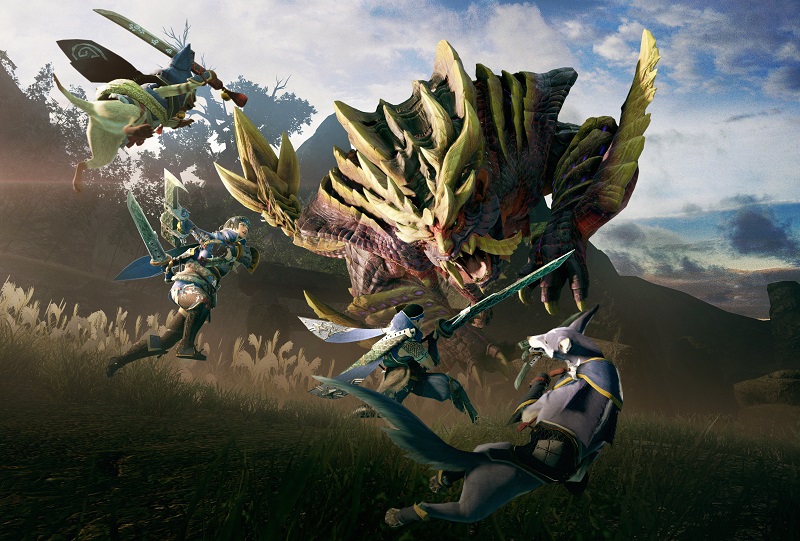 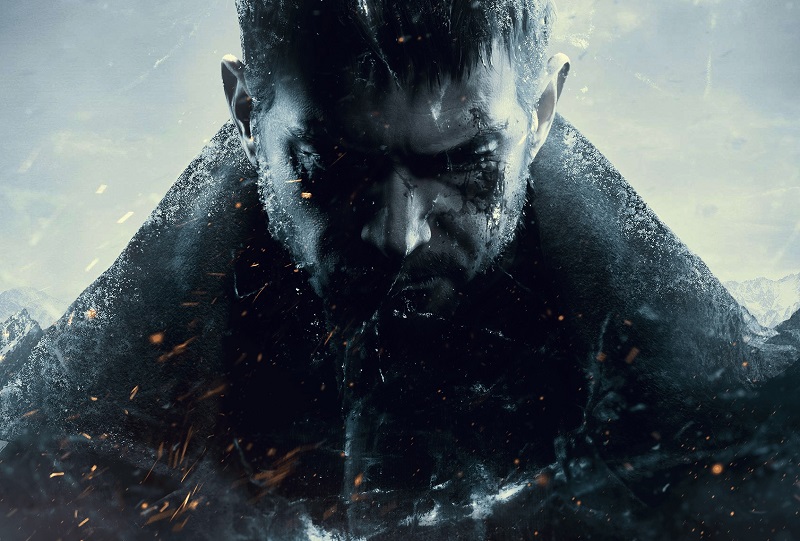 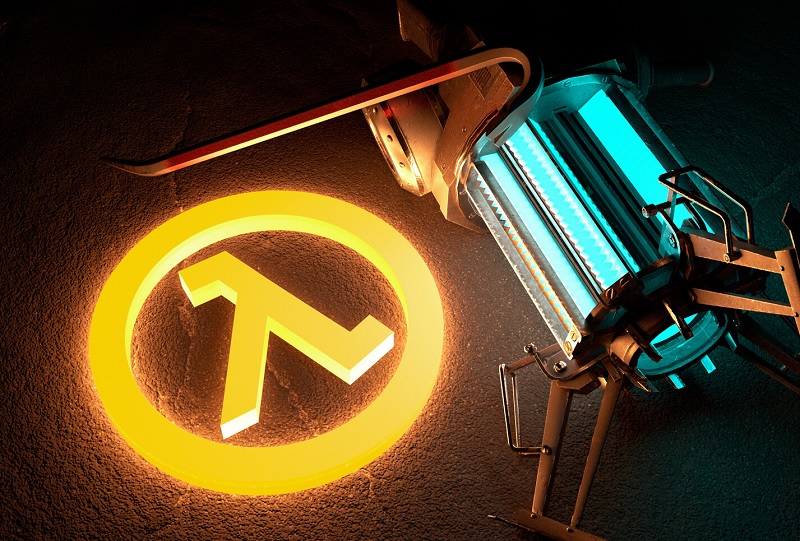