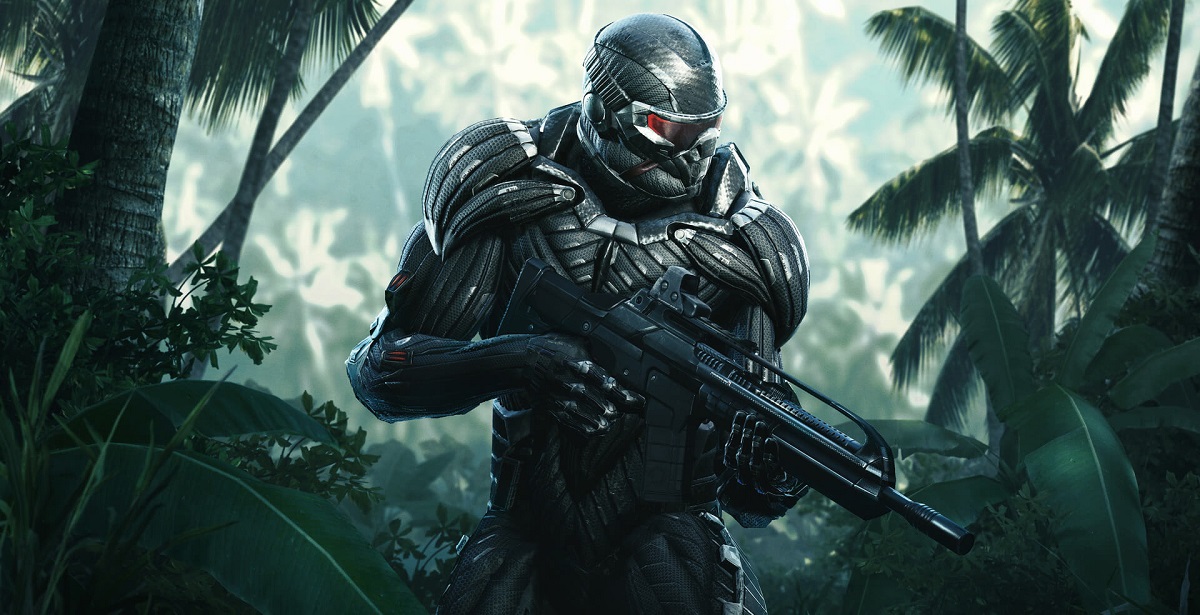 With Crysis Remastered being out for a while now, many fans have been waiting for the 60fps update on their respective new-generation consoles. Developer Crytek has listened and has released an update on the PlayStation 5 and Xbox Series X/S, allowing the new-gen consoles to play up to 60fps.

Alongside the update, there were also several other changes. Both PlayStation and Xbox users will have access to a new level - Ascension. Crytek has also added the Classic Nanosuit menu, as well as various bug fixes on both consoles.

You can read the PlayStation patch notes here, and the Xbox patch notes here. Although there is a ray-tracing mode at 60fps, there are a few Reddit users who have mentioned that it "isn't very good". For those who already own the game, the update seems to have fixed the input lag present in the previous build for bot Xbox and PlayStation.