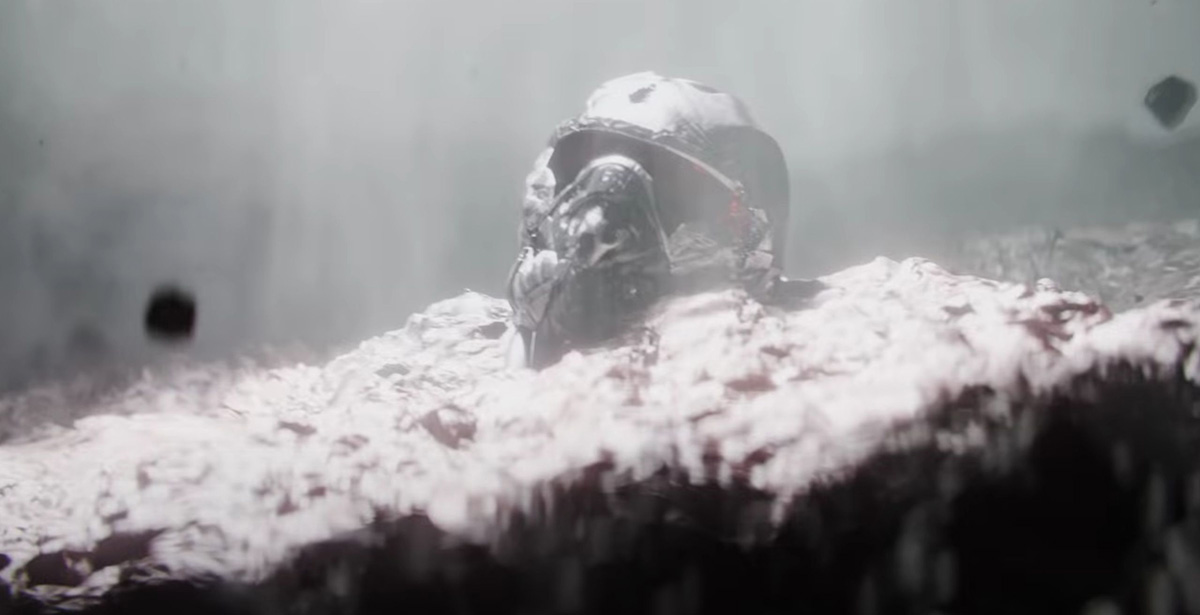 Crytek have officially announced Crysis 4 after almost ten years since the last entry in the series, Crysis 3. The developer recently released a short teaser trailer showing the series’ awesome nanotechnology at work. Beyond that, we simply have the number “4” revealed, with the studio confirming that they’re working on the game.

The announcement of Crysis 4 comes in light of a recent leak (covered by Eurogamer), where Crytek China confirmed the existence of the long-awaited sequel on their social media BiliBili, stating “the Crysis 4 project is confirmed, opening a new nano battlefield!” We don’t have much to go on apart from the teaser trailer, but this is excellent news for Crysis fans who have been waiting a very long time for a sequel.

The first entry in the Crysis series was released in 2007 for PC, though would later come to consoles several years later. Crysis received two sequels and some critical acclaim, notably for its inventive, fast-paced gameplay, tight first-person controls and impressive visuals. While the last official entry in the franchise, Crysis 3, released in 2013, the beloved first-person shooter series would see a resurgence thanks to the Crysis Remastered Trilogy released last year, bundling all three experiences in one remastered package.

At the moment, we currently do not have an official release date or any details about Crysis 4. The presumption is that it will be developed with new generation consoles in mind, coming to PS5, Xbox Series X/S and PC at some point.

Outside of the Crysis series, Crytek also developed the first Far Cry, and partnered with Microsoft Studios on the Xbox-exclusive Ryse: Son of Rome. Their most notable release since then has been Hunt: Showdown, which managed to amass a sizeable player base at launch, and still maintains a following.

Crysis 4 is currently in development. Check out the announcement teaser trailer below.

Lurch
Everything about this teaser and their statement makes me think they're aiming for MP. Hopefully just as part of the package and not resulting in the exclusion of a decent single-player campaign.