Crash Bandicoot 4: It's About Time Will Have Offline Multiplayer 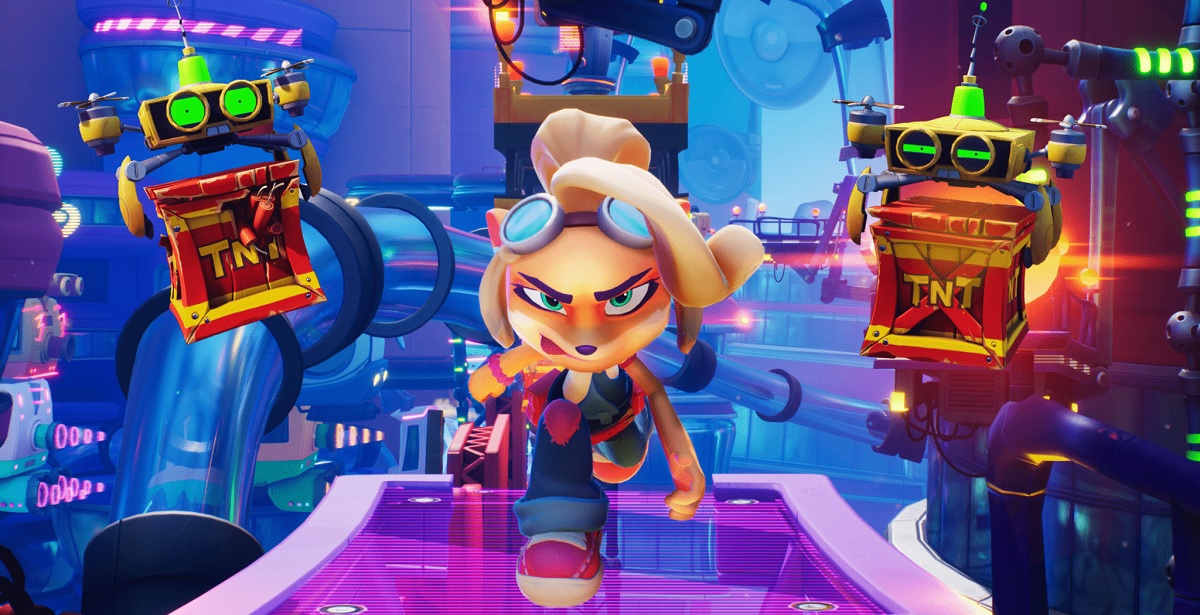 Crash Bandicoot 4: It's About Time was announced earlier this week to a mostly positive reception. Developer Toys for Bob, who previously worked on the Spyro Reignited Trilogy, are leading the charge here, and it seems like they're bringing a few changes to the series - despite it being a direct continuation of Naughty Dog's trilogy. While previous Crash Bandicoot titles were predominantly single-player games (with the exception of Crash Bash and Crash Team Racing), it seems like Crash Bandicoot 4 will include offline multiplayer in some capacity.

According to the PlayStation Store's listing, Crash Bandicoot 4: It's About Time will have offline multiplayer for 2-4 players, available at launch. Unfortunately, it doesn't state further what kind of multiplayer this will inevitably be. Some have speculated that the main campaign might feature local co-op (in which we play as multiple characters), while others believe an entirely separate mode from the story will be dedicated to multiplayer shenanigans. Either way, this prospect has us excited as offline multiplayer games are in increasingly short supply these days.

Crash Bandicoot 4: It's About Time was announced on Monday at Geoff Keighley's Summer Game Fest, receiving an announcement trailer that included our first glimpses of gameplay as well as a concrete release date of October 2nd for both PlayStation 4 and Xbox One. The new installment will seemingly return to Crash's roots of the original Naughty Dog-developed games, featuring colourful and sprawling levels with plenty of platforming and some lively, cartoonish characters that bring the world of Crash Bandicoot to life in some many unique ways.