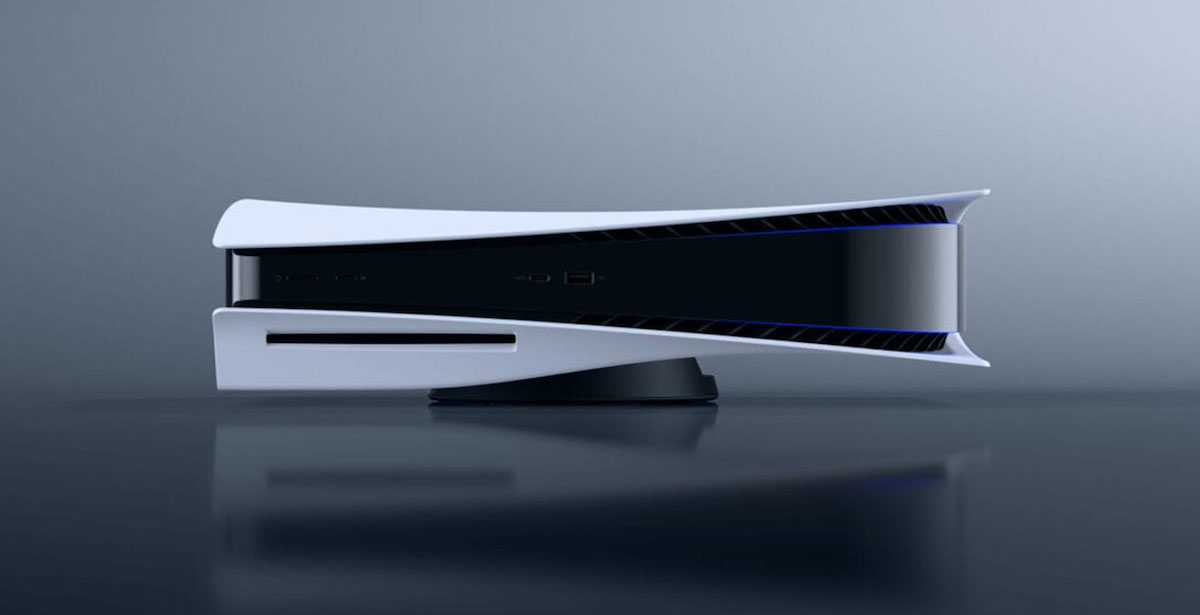 Intel says that users should brace themselves for an even longer shortage of CPUs and graphics cards. While many hoped that the shortage, which has crippled the industry for over 18 months now, would end in 2022 sometime, the chipmaker says it’s not happening.

READ MORE: Among Us Comes to PS4, PS5 and Xbox Game Pass This December

In an interview with CNBC, CEO Pat Gelsinger says that the situation will gradually improve but it will still take several years before it is fully resolved. Gelsinger also says that we are currently in the worst of the shortage and it has never been harder for companies to manufacture hardware.

While Intel says the CPU and graphics shortage is going to last until 2023, AMD’s CEO Lisa Su doesn’t think that’s the case. In fact, she recently opened up about the company’s production struggles. Su claimed that she expects the shortage to end by the middle of 2022 and supply to increase thereafter.

Microsoft’s Phil Spencer also said that console supply issues will continue into 2022 but he didn’t comment on when the shortages will end. Sony has also touched on the matter saying they expect PS5 shortages to last until mid-2022. However, the company is implementing new production methods to help increase output.
Both Sony and Microsoft have been heavily impacted by the semiconductor shortages. Both companies launched its next-gen consoles in the middle of the covid-19 pandemic and struggled to output the demand for new consoles. However, hundreds of companies worldwide have struggled with the same thing.

It has been 18 months since the issues began and purchasing any electronic device is a challenge. Even VW had delays on its recent Golf 8 GTI due to the shortage of semiconductors.

With most tech brands saying the supply issues with end in the middle of 2022, we can hopefully see the impact of this by the end of 2022.

Lurch
It would be nice to finally see a console sales comparison (Switch, PS, Xbox) without supply issues. Also I'm sure PC gamers would like GPUs with real prices.

Llama_Duck
Now if they can end the "cash shortage" in my bank account that would be great too!